A tribute to Shashi Kapoor 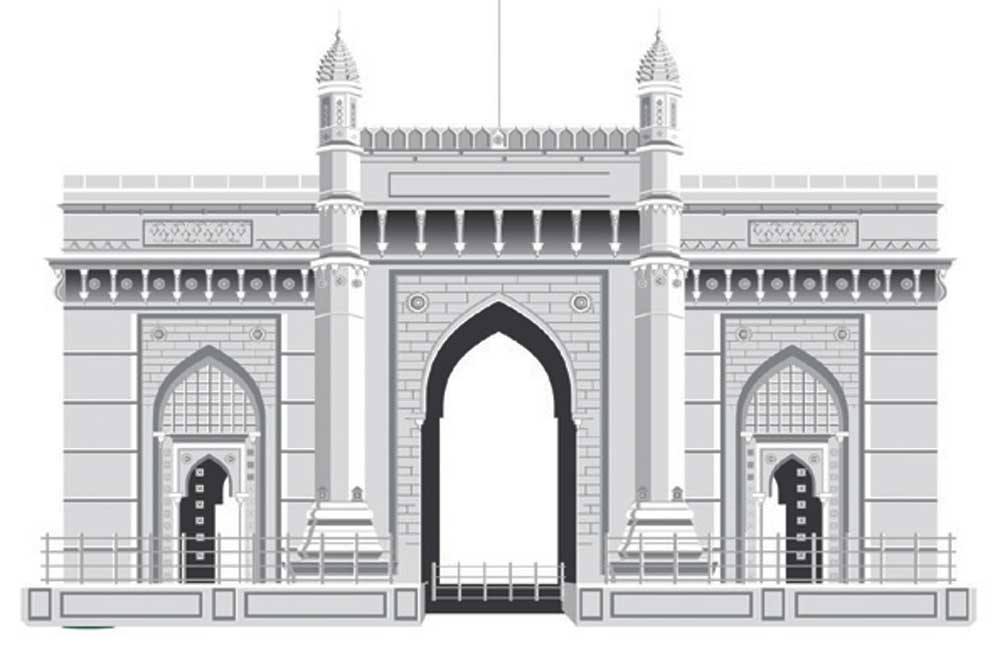 HOW WOULD I like to remember Shashi Kapoor? I was privileged to have him as a friend, and so saw him at many stages of his life. But as a friend, one can’t pick and choose—you see the best and the worst, and the moments in between, but all these are part of what someone is for you (and you for them).

Shashi’s best period, both personally and professionally, was undoubtedly when he produced and asked Shyam Benegal to direct Junoon and Kalyug. They are outstanding films, telling compelling stories in a riveting way, with none of the diversions into side alleys that dilute the narrative in our cinema. In both, Shashi Kapoor is at his finest as an actor, romantic, intense; and in both, his looks had matured from the boyish appearance of his youthful films into a devastating handsomeness.

I first met Shashi when he was at the height of his Bollywood career (this awful appellation for our cinema hadn’t come into general usage then). Rumour had it that Kapoor had signed 140 films. “I am a Taxi Hero,” he would say with his mischievous grin, “You flag me and I will put my meter down.” What he meant to say was that he was ready to sign any film, no questions asked. He was, after all, the star in most demand, the one on top of every producer’s list, so why play favourites?

Perhaps that 140 figure was an exaggeration, perhaps it was not, but he did work three shifts a day, moving from one set to another, getting into one role then another as demanded by the script. I met him on one such set with Mark Tully (then with BBC Radio), who had called me from Delhi asking if I could possibly arrange an interview with Shashi Kapoor; BBC wanted to do a programme featuring the busiest actor on the planet. Shashi came rushing from one shoot to the one where we were waiting, with everything ready for a shot featuring him and the late great actor Sanjeev Kumar. That quickly wrapped up, Kapoor gave his interview while the crew readied for the next shot.

“MR FFC!” THAT’S what Shashi called me in the years afterwards, because that’s the body I headed (FFC was Film Finance Corporation, which later became NFDC, National Film Development Corporation). I became the most popular man in the FFC office because Shashi would drop into my cabin: he wanted FFC to part-finance 36 Chowringhee Lane, the film which Aparna Sen directed and in which Jennifer Kapoor played the lead in a wonderfully moving and understated performance that should have got a National Award but didn’t. The film did win Best Film, Best Director and other awards.

These films were, undoubtedly, ahead of their times. Unlike FFC/ NFDC films which were the works of young filmmakers from FTII influenced by the European cinema of Bresson, Godard, Resnais and others, and therefore could broadly be classified as ‘art’ films, Shashi’s vision was to make non-formula films with a strong storyline and excellent production values which would make compelling watching for a largish audience. If they had been made now, in the era of multiplexis, they would no doubt have been commercial successes (which they weren’t) in addition to being critical successes (which they were).

What drove Indian cinema’s most successful box-office star to turn his back on mainstream films and risk his money on a different kind of cinema? We don’t really know, but can guess. He must have inherited the best genes from father Prithviraj Kapoor, who was Indian cinema’s biggest star in his time, yet devoted his time and money to produce plays and act in his Prithvi Theatre. That’s the company, not the venue; in fact, many of its plays were performed at Mumbai’s Royal Opera House, recently restored to its former glory.

Shashi was greatly influenced by wife Jennifer and his in-laws Geoffrey Kendal and Laura Liddel and their Shakespeareana company in which he himself acted as a young man. The combined influence of Prithviraj and the Kendals and his own strong convictions got him to build Prithvi Theatre. If you are a theatre person in even a remote way, you will know that theatre without Prithvi is unimaginable in Bombay. That’s as lasting a legacy as you can hope to leave behind.

SHASHI KAPOOR LEAVES behind many other things. We saw some of them in an audiovisual at Prithvi Theatre when he received the Dadasaheb Phalke Award in 2014. He was without doubt the best- looking actor Indian cinema has ever produced. He transcended those looks to become a terrific actor, a brilliant producer and a godsend to theatre. In all this, he remained a man without any enemies. In an industry where bitchiness is the norm, you won’t find a single person who has a bad word to say about Shashi Kapoor. What greater tribute can you pay a man?