The tailor of New Delhi, Lalu's Twitter avatar and the next President 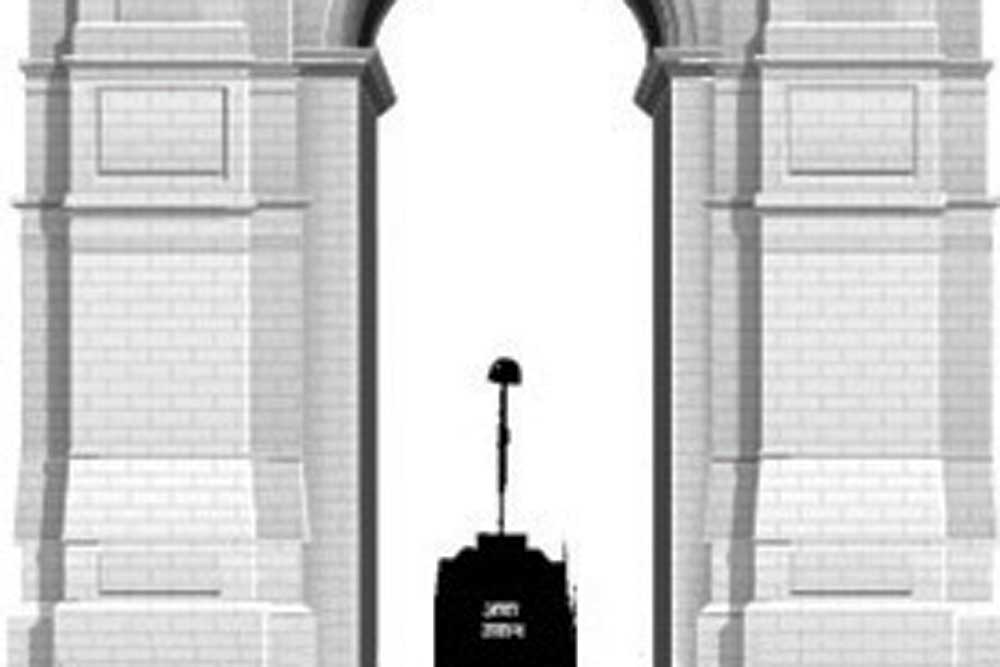 AFTER YEARS, I FOUND myself last week at my old tailor’s in Connaught Place. Exchange of pleasantries done, I was astonished at the decades-old measurements produced. Yes, yours truly had expanded at the waist. Advancing years and an increasingly sedentary lifestyle do exact a toll, don’t they?

But the real surprise came when he inquired if I had any idea whether a well-known liaison man, who has for aeons represented one of the top corporate houses in the capital, was still plying his shadowy trade. Yes, he was. But why was he keen to get in touch? Paisa, he confessed.

It seems over the years he had given him “very good business”, as he put it, sending him with samples of expensive cloth for suiting and shirting to the homes of powerful politicians and bureaucrats—and to the occasional mediaperson as well. The master tailor would dutifully take the measurements, and, a few days later, deliver the tailored clothes. The tab would duly be picked up by the liaison man whenever he could find time from his VIP ministrations. In a good year, the tailor volunteered, he would end up making Rs 4-5 lakh.

The liaison man in question, by the way, is the doyen of Delhi’s fixers. Many have come and gone, but our chap seems to thrive on. Over the years, he has acquired the reputation for being the top go-to man for a large number of VIPs, running all manner of errands, arranging booze, postings, hotel stays, both domestic and foreign, even school admissions for children.

If he has not engaged the services of the old tailor these past few years, he has either found a replacement or simply stopped dressing-up our VIPs. Or could it be that Narendra Modi’s mantra of ‘na khaunga, na khaane doonga’ (will not take bribes, nor let anyone take) has had a salutary effect?

WHILE STILL ON liaison men, a dinner was hosted by an old friend who boasts of an eclectic social circle, with a number of politicians, journalists and a couple of corporate types and the odd bad egg thrown into the mix. Long before the dinner was served, a well-known UPA minister’s wife was heard making her apologies, wanting to leave post-haste since she had urgent business to attend to at home. Despite coaxing by the host, she with spouse in tow made for the door—only to return upon seeing a widely-known corporate PR boss. The urgency to leave seemed to have vanished, for she stayed on well after the dinner, clinging to our corporate fixer who is known to provide the same kind of services mentioned above. Besides, come election time, the Sethjis do not lug suitcases full of cash. It is liaison men and/or their trusted minions who do. As they say, paisa boltaa hai (money speaks).

IT IS HARD to resist the lure of social media, especially if you are a politician. After all, no other medium helps you reach out with 140 cleverly- composed characters to such large audiences. Yet, a couple of politicians, including central ministers, are still holding out . But this is not about the self-confessed Luddites among our politicos. It is about Lalu Prasad Yadav. Who would’ve thought that the seemingly simple former Chief Minister of Bihar would employ the modern tools of communications so skilfully? The other day, in a Twitter post he compared Narendra Modi with Uncle Podger.

Now you wouldn’t imagine that Lalu Prasad, who while entering a TV studio pointedly flings a typical ochre-coloured angochha around his shoulder, might have even remotely heard of Jerome K Jerome’s Three Men In a Boat. Clearly, he had outsourced the task of tweeting on his behalf to someone trusted. Which is what Lalu confessed to a group of journos a few days ago. He has put together a five- member team to keep his account up- to-date, though, he insisted, he alone clears what is put out in his name. Now stop nagging Lalu with that question about Uncle Podger, will you?

PRESIDENT PRANAB Mukherjee retires in July and Vice-President Hamid Ansari a month later. Already, speculation has begun over likely successors. While it is still early days, there is near- certainty that neither Mukherjee nor Ansari is being re-nominated. Which brings us to the on-going speculation. A name each for president and vice-president is being mentioned in some quarters, though it is hardly likely that either is a serious contender. For the president, a veteran Bollywood actor’s name crops up in some circles. And for vice-president, a former lieutenant governor who has established a good rapport with the ruling dispensation is said to be in the running. But trust Modi to surprise the country with his choice for the two foremost constitutional posts.