The importance of Ahmed Patel, the need to be Twitotallers, and the uses of gifts 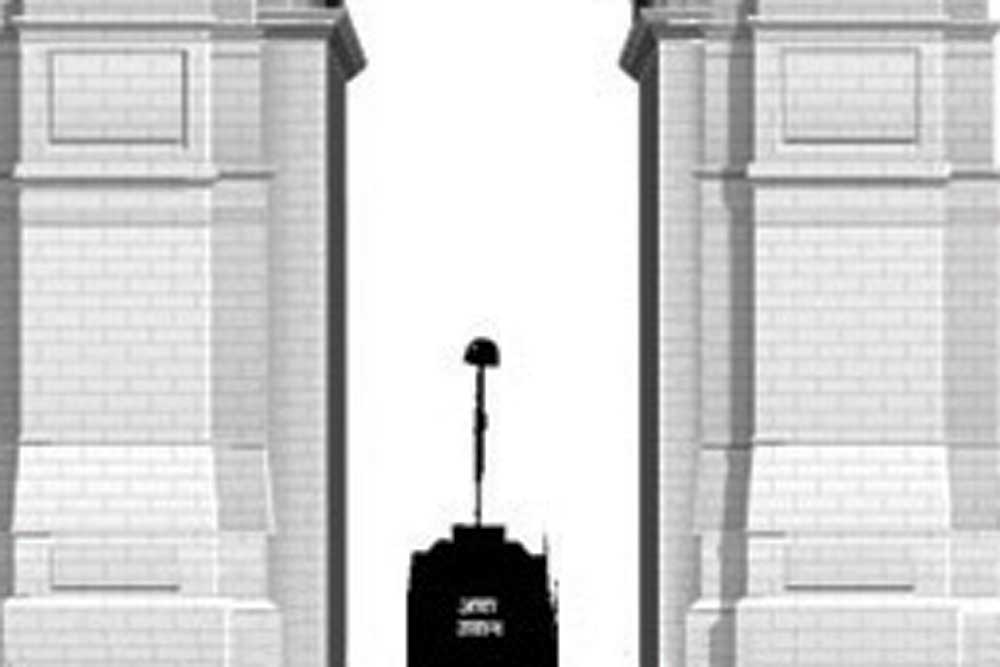 AND THEY SAID Ahmed Patel has lost out with the new bosses in the Congress Party? If the truth be told in this post-truth age, when ‘alternative facts’ have acquired more heft than mere bare facts, the younger Gandhis continue to rely on the experience and skills of the low-profile politico from Bharuch. Sonia Gandhi may well have slowly withdrawn from running the affairs of the Congress, but son Rahul, and, increasingly, daughter Priyanka as well, do turn to their mother’s long- time political secretary for advice. For example, just when most TV anchors had speculated that the Congress’ proposed tie-up with the Samajwadi Party had collapsed over seat-sharing, Patel was quietly busy sewing up the deal. Managing a respectable 103 seats for the Congress, leaving the other 302 for the SP, was no mean achievement, especially given that most pre-poll surveys were unanimous that on its own the Grand Old Party would have found it difficult even to get double figures. In the outgoing UP Assembly, the Congress has only 28 seats.

The widely-networked Patel and Akhilesh Yadav’s uncle and man- for-all-seasons Ram Gopal Yadav clinched the agreement even while news headlines screamed of the Congress-SP pact turning out to be stillborn. Veteran members of the Rajya Sabha both, Patel and Yadav negotiated behind-the-scenes, sorting out differences over individual seats and accommodating each other’s concerns, especially over seats in the Gandhi family fiefdoms of Amethi and Rai Barelli, to finally deliver what they reckon might be a potentially winning deal. Both Patel and Yadav have served as sheet-anchors for their respective leaders, without seeking high-profiles for themselves. In view of the coming generational change at the top of the Congress, one thing may be certain: continuity will be maintained by the ever-resourceful Patel and a few others from the Old Guard who would be expected to guide Rahul and Priyanka until they are able to consolidate their positions in the polity.

IN THE DONALD Trump era, they are discovering the benefits of being Twitter-teetotallers. Or, for the sake of convenience, Twitotallers. Given his propensity to trump sense and sensibilities with his late-night- early-morning tweets, they realise that not being hyper-active on social media too has its virtues. Indeed, not relying on the internet, except for the barest minimum, could be the best communication policy.

Even supposedly secure email accounts can be hacked. Recently, a well-known TV news anchor seemed to have burnt her fingers when someone broke into hers. Apparently, she had a harsh thing or two to say about the channel’s promoters in various email exchanges with friends and acquaintances. Once word of it reached the couple in charge, whatever residual personal goodwill and trust our larger-than- life anchor might have enjoyed with them vanished. And what followed was a shotgun parting, though, to be fair, our celebrity-anchor had been toying with the idea of going her own way professionally for a pretty long time. While wishing her well, we do hope she would avoid teaming up with a money-grubbing media entrepreneur.

BEING A TEETOTALLER in the conventional sense of the term may have its own downsides. A leading lawyer who abstains from imbibing alcohol in all forms —though he may have other illicit habits, has a huge problem on his hands. It turns out that his clients and well-wishers, keen to be on his right side, especially since he is politically hardwired as well, present him expensive bottles of alcohol on Diwali and other such celebratory occasions. And in each festive season, he ends up saddled with 100-odd bottles of very, very expensive brands of whisky, wine, cognac and other such brews popular with the capital’s celebrity set. But while other teetotallers in his position would normally gift their close family members and friends such complimentary goodies, our chap clings to them as if it was his dear life, he being notoriously tight-fisted. So, he is always looking for someone who would relieve him of his liquor hoard at a 10-15 per cent discounted price from the market rates. I could give my address, but being an indigent journalist, I can at best buy no more than a bottle or two. Here is a tip: why not tap some of your colleagues in the Bar who are known to buy multiple cases of exotic brands of whisky and wine from their favourite bootleggers?