The silence of talented MPs, optimism of opposition leaders and pushiness of duty-free hawkers 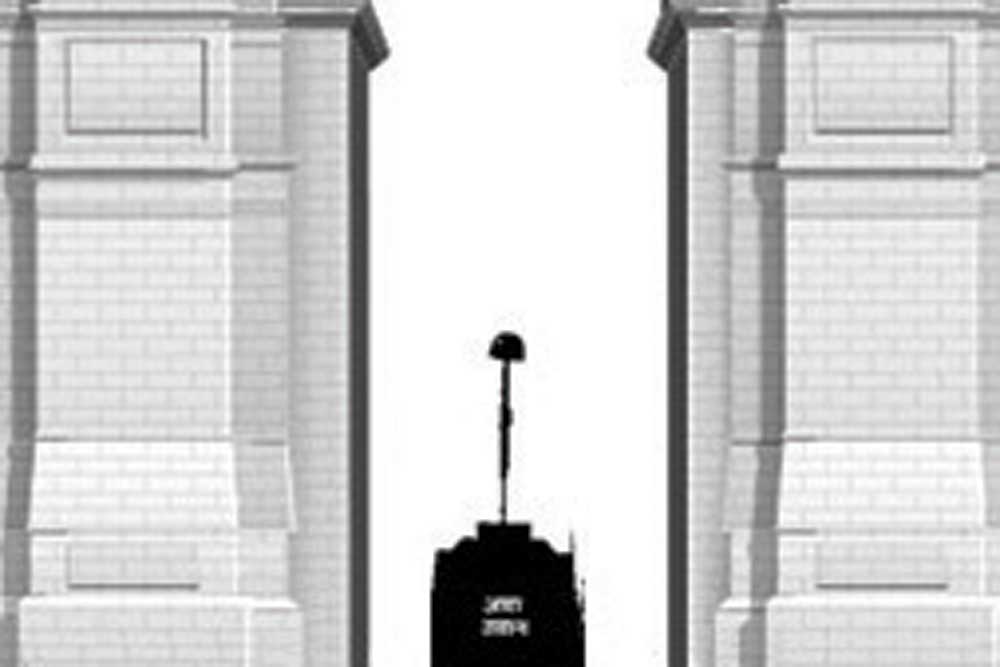 BACK IN THE late 60s, I once found myself with a group of fellow Delhi University undergrads in Simla. One evening strolling on the famous Mall, we found ML Sondhi. The Jana Sangh Member of Parliament (MP) from the high- profile New Delhi constituency was then considered some sort of a giant-killer, having worsted the Congress’ Mehar Chand Khanna, who as Housing Minister in the Central Government had allocated plots and houses to the tens of thousands of Partition refugees. The city youths were quite taken up with Sondhi at the time. His excellent academic record coupled with a stint in the Indian Foreign Service had made him a veritable role model. Besides, his good looks had earned him the nickname ‘Indian Kennedy’. Picking up courage, I sidled up close to him. He was receptive. And I shot the question uppermost on the minds of all us idealistic college kids: “Why aren’t you seen doing much in Parliament? We expected you to maul this government…” What he said then sounded like an excuse, but after seeing up close how Parliament functions, Sondhi was candid about your brilliance being no guarantee that it would find expression inside or even outside Parliament. Constraints of time apportioned on party lines as per the strength of each in the House, the distribution of the time allocated to each party by its leader among members, etcetera, meant he could not be the stellar performer in the Lok Sabha we all had expected him to be.

I recall the brief interaction with the late Sondhi only to vent disappointment with a number of MPs whom I have come to know well over the years but who have come up short on everyone’s expectations. Apart from an occasional headline- making speech, the truth is that the talents of these admittedly well- qualified members—certainly a cut above a vast majority of professional politicians—usually remain hidden from the people.

Nominated members of the Rajya Sabha have attracted notice, if at all, for their supreme inactivity. There were quite a few who did not open their mouths once all through the six years they were by rights addressed as Honourable Members. And here I am not referring only to Lata Mangeshkar and Sachin Tendulkar, or, for that matter, Rekha. Most are no different from these celebrities.

Their expertise wasn’t put to use even in parliamentary committees, with most members contributing little to the deliberations, preferring to mark attendance, collect their sitting and other fees, and that is all. As an aside, I can say that former Prime Minister Manmohan Singh is a member of the standing committee on finance but has chosen to remain completely silent all through. Some say Parliament is a talking shop, but the problem is that those who may have a lot to say don’t talk, while those who talk more often than not have little to say.

WHILE STILL ON Parliament, the Central Hall this Winter Session seemed a little different, with ruling-party members, who like to sit in their own little groups, noticeable for their absence. After the setback in the recent assembly polls, opposition MPs appeared in high spirits, freely mingling with journalists and others, while BJP members preferred to give the Central Hall a miss. The loss of three Hindi-heartland states, albeit by the narrowest of margins in the key states of Rajasthan and Madhya Pradesh, had nonetheless forced the ruling party members on the backfoot, though most still exuded confidence of winning a second term in the upcoming General Election. On the other hand, the unexpectedly good showing by the Congress party in the assembly polls seemed to have given it bragging rights to predict with a measure of certainty that a non-BJP coalition will return to rule India yet again. Since informed speculation and plain guesstimates are the name of the game most politicians play ahead of a crucial poll, depending on who you talk to, you can get a wildly different picture of the mood of the nation after spending a few minutes in the nation’s great hall of gossips.

JUST ONE QUESTION: Why must arriving passengers at Delhi airport be hustled by knots of aggressive sales staff to purchase this or that duty-free stuff? Haven’t seen this kind of open soliciting, aside from you know where.