The undeserved pay of MPs, Smriti Irani's alienation of officials and a mockery of Rajya Sabha ideals 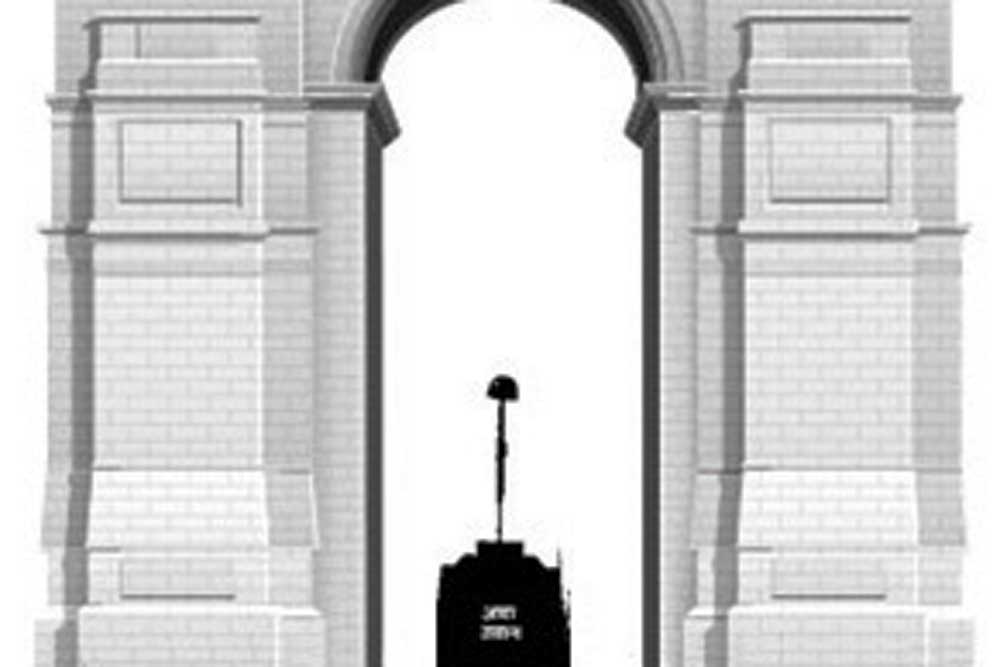 OKAY, YOU KNOW it already, but it still needs to be told, though I am not sure it will make any difference to the thick-skinned. The truth is that if a child bunks school, or you and I were to go AWOL from work, there will be some costs to bear, but the case of our honourable MPs is on an entirely other footing. They get rewarded instead. For more than two consecutive weeks, members of both the Lok Sabha and Rajya Sabha have met every morning only to create pandemonium and then adjourn for the day—without conducting any business. This has gone on since Parliament re-assembled after the customary inter-session recess. Yet, each of the 700-plus MPs has received Rs 2,000 per day as sitting fees. That is, sitting fees without actually sitting. Of course, they also help themselves to other financial benefits and perquisites which flow automatically when the House is in session—in seemingly unending commotion.

I cannot imagine any other profession where you are paid a full salary and perks even when you behave like an errant child, defying the teacher and breaking the furniture now and then. We, the people, their actual employers, are needlessly overgenerous towards our elected representatives, aren’t we? I wonder why there isn’t a single honourable MP whose conscience has been pricked enough for him to declare upfront that he will not accept the Rs 2,000 sitting fees when no actual sitting is done. Is it that conscience and the business of politics have become so estranged that there is no common ground left?

SMRITI IRANI, MINISTER for Information and Broadcasting, and Textiles, is a remarkable woman in many ways. Her early struggles, sheer determination and will to succeed—first in the world of TV soap operas and then in male-centric Indian politics—can well become a Bollywood potboiler in the hands of a clever scriptwriter. Without doubt, she has what it takes to be a successful politician. She is intelligent, proficient both in Hindi and English, and what’s more, an excellent orator, eager to demolish the opposition with her verbal missiles.

Yet, she seems to suffer from a sense of insecurity which invariably reveals itself in aimless aggression against one and sundry. As a result, she frequently earns detractors. Her stint as Human Resource Development Minister was highly controversial. Ditto for Textiles. And now as I&B Minister, she appears to have engaged herself in ruffling feathers all around, transferring officials, shuffling portfolios of senior officers without valid grounds, removing nominees from various consultative bodies for no particular reason, and generally conducting herself in what can only be described as an arbitrary manner.

A self-assured person would not feel the need to crack the whip, as it were, to convince herself that she is the boss. Besides, as a politician, she earns avoidable ill will. She is an exceedingly capable lady who appears to lack the ability to charm people, unfortunately.

Maybe in her present line of work, she would profit from a daily reading of Dale Carnegie’s How to Win Friends and Influence People. Meanwhile, I wonder if it was at all necessary to make an ‘event’ of her recent birthday, especially for the media which hasn’t ceased talking about the individual who went to wish her bearing a cake and a small group of fellow celebrants in tow.

SIX YEARS IN the Rajya Sabha but not even six minutes of productive contribution. That about sums up the parliamentary careers of such iconic figures as Sachin Tendulkar, Rekha and businesswoman Anu Aga. Their terms ended a couple of days ago. Why Rekha and Tendulkar became members if they were to be so cavalier as to not show up in the House even occasionally is something only they can answer. But there is no denying that the original objective of enriching the House with the nomination of 12 members of ‘special knowledge or practical experience in literature, science, art and social service’ has remained unrealised, with successive regimes using these slots to accommodate supporters or to earn brownie points by appointing popular figures. At least Anu Aga’s attendance record was superior than that of most members, though she never got to make her maiden speech that she was reportedly ready with months before her retirement.