Modi's cabinet reshuffle and a lift for Sheila Dikshit 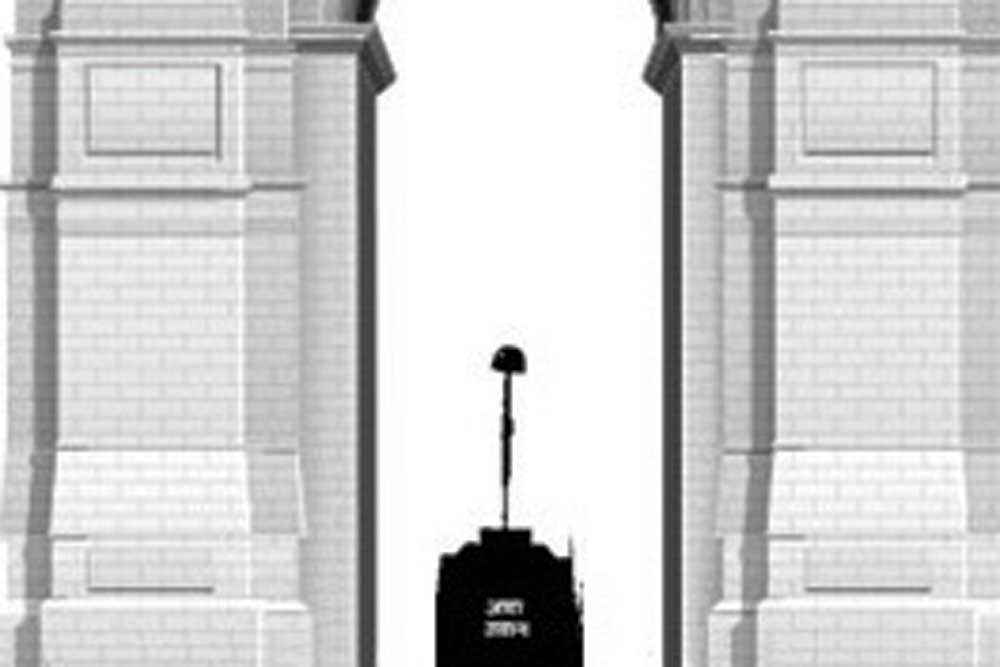 AT THE TIME of writing, talk of a cabinet reshuffle- cum-expansion is in the air. Since the Prime Minister sets his own rules, his own timetable in these matters, nobody could have told him to complete the task of ministry-making earlier. Though it’s unusual that some of the key ministries should have remained without regular heads for more than three years after the formation of his government, Modi’s pole position in the party (and in the country’s polity) shields him from such commonplace criticism. He is the undisputed boss in whom the people have reposed their trust. And, if you were to go by the findings of a recent opinion poll, he is all set to return for another five-year term with an even larger mandate in 2019.

As for the proposed expansion of the Modi Cabinet, the number of aspirants is predictably legion. Power, prestige and patronage being inextricably linked to ministership, it is natural for politicians to want berths. And once a minister, nobody wants to be dropped. But some of them, we learn, are sure to lose their portfolios due to non-performance, old age or both. At least one of the dropped ministers is likely to fill a vacant gubernatorial slot, while another, relatively young, might be assigned organisational work.

However, for those who’ll be left disappointed, here is some friendly advice. Trust me, it is no fun being a member of the Modi Cabinet. Not only is he himself a workaholic, working 17-18 hours a day, he expects everyone else in his team to do the same. Where he gets such energy, drive and determination to apply himself to the intricate and often painful business of governing an unruly country with numerous problems confronting it, we have no idea. But what we do know is that Modi is a workhorse with no other interest, no time for family or friends, and none for the sycophants who usually surround people in power.

As more than one minister has confided in us, “There is no fun being a Modi minister.” You are constantly under watch, your performance closely monitored, and worse, ministerial discretion to favour family or friends completey curbed. As a mid-level minister says, “Modi sab janata hai [knows everything].”

Modi is easily the best informed Prime Minister we have had in a very long time. While all others had relied on political and bureaucratic aides for inside news about what was happening in their regimes, Modi’s invisible ‘eyes and ears’ seem to be everywhere, with not even his senior- most ministers able to figure out their identities.

So, the umpteen numbers who are bound to feel dejected when Modi finally expands his team—that is, if he does as widely speculated— need not take it too hard. A Modi ministership is no bed of roses. It entails heavy work, close accountability and a constant fear of punishment by the tough taskmaster in South Block. They are better off being masters of their own time and will.

OLD AGE MUST eventually come to assail everyone, kings and commoners alike. Sheila Dikshit, the Congress leader who ruled Delhi for 15 long years as its Chief Minister without ever making a nuisance of herself (something her successor has strived to do almost daily), may not have thought that her knees would ‘pack up’ one day. Having acquired a first-floor apartment in one of the more prized corners of Nizamuddin East, a leafy locality of south Delhi abutting a famous monument, Humayun’s Tomb, Sheila Dikshit now finds it hard to climb stairs—as would most people approaching 80. The provision of a lift in a house built on a 200-square-yard plot was difficult when she bought the flat some decades ago, and it is difficult even now. Civic authorities will intervene should you exceed the permissible ground coverage. In her case, she had another problem: her ground and second floor neighbours had valid objections to the proposal of a lift’s installation, since it would inevitably block a magnificent view of the majestic world-heritage structure in front of their house.

Mercifully, Delhi’s former Chief Minister seems to have overcome the opposition of both her neighbours and has also secured the special permission needed from the BJP- ruled civic body. A lift is now being installed on what was till recently a small lawn of the ground-floor resident. So, Sheila Dikshit, whose services as Chief Minister are now belatedly extolled, especially after a new broom swept away better established parties, will regain her freedom of movement soon. The only downside, one fears, is that the one-time special permission might set a precedent.