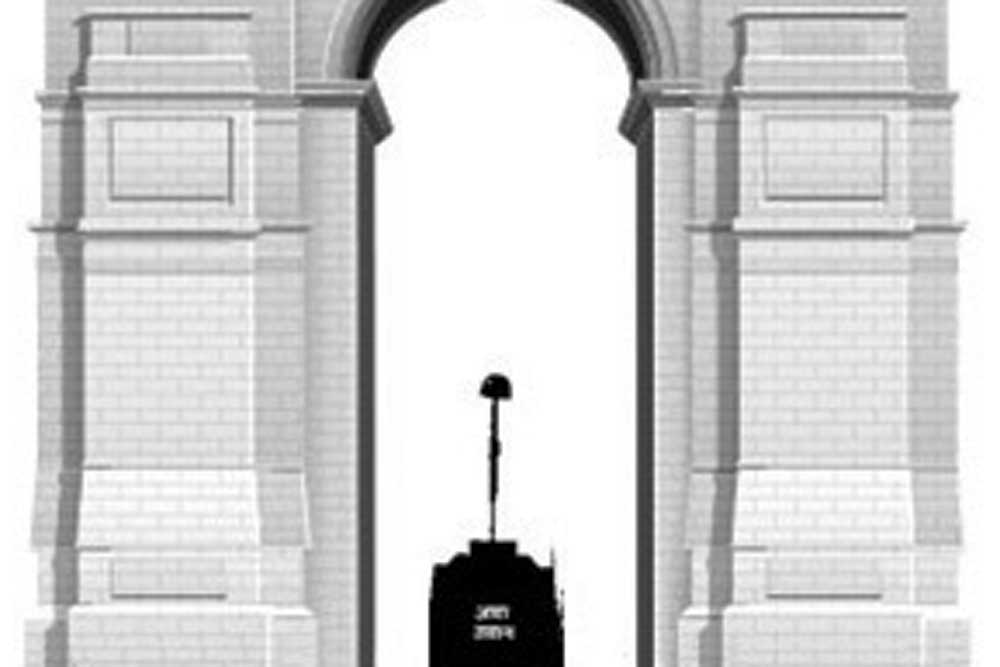 IT COMES AS no surprise that even after being made a minister in Punjab’s Amarinder Singh government, Navjot Singh Sidhu insists on continuing with his comic act on TV. This bolsters his reputation as a maverick unready to follow conventions and norms. Purists might protest that public service is no laughing matter and it requires undivided 24×7 engagement, but the cricketer- turned-politician has other ideas. He will change his persona depending on the day of the week. Thus, he would play minister on a couple of days, keep another couple for his constituents in Amritsar who sent him to the Assembly, and then earmark one day for fellow legislators and reserve another for playing a loud prop on Kapil Sharma’s popular comedy show.

Wearing different hats on different days of the week might suit Sidhu’s pocketbook, but it is unlikely that this compartmentalisation of his time would meet the approval of anyone else. Chief Minister Singh might soon ask Sidhu to choose between playing the buffoon on TV and attending to his ministerial duties full-time. If we know Sidhu, he will most likely settle for big bucks from TV rather than stay on as a minister in charge of what he deems insignificant departments. After all, playing the joker on TV has kept him in the limelight while far more accomplished cricketers have virtually vanished from public consciousness.

Sidhu has said he is not unhappy at the denial of deputy chief ministership or even a key ministry. He did have chief ministerial ambitions. Not long ago, on a Mumbai-Delhi flight, Sidhu had thrust his visiting card on a fellow passenger, asking him to meet him in the Punjab Secretariat: “Six months after I become Chief Minister, I will change the face of Punjab… you will find industries everywhere. Keep the card, otherwise they might stop you from entering the building.” Really, what a comedown for our Ha Ha Sidhu!

THOSE WHO WATCHED the swearing-in of the Yogi Adityanath cabinet in UP were left wondering what Mulayam Singh Yadav whispered in the ear of Prime Minister Modi. Well, according to the BJP grapevine, the senior Yadav said words to the effect, “Akhilesh ko politics sikhaiye” (teach Akhilesh politics). Made redundant by his son on the eve of what turned out to be a disastrous poll outcome, Mulayam also conveyed to Modi that he was opposed to the SP’s alliance with the Congress all along. This suggests that in the coming days, Akhilesh Yadav and Rahul Gandhi might feel obliged to go their own separate ways. For, after the drubbing, a chastened Akhilesh will find it hard to deny his father and aggrieved uncle Shivpal dominant roles in the party. So much then for the dream of anti-BJP forces to forge a mahagathbandhan in UP à la Bihar.

Meanwhile, the reason behind the bitter falling-out between a senior SP leader and the Yadav clan might well be money rather than anything political. Someone seems to have betrayed someone else’s trust, leading to a public spat. This is nothing new. Politics is teeming with such sad suckers who kept ill-gotten money with minions—only to be stonewalled once greed overcame loyalty and trust. However, it seems in this case the betrayer, in turn, was stung by his own trusted factotum who is said to have vanished with a large part of the loot.

THE LAST-MINUTE selection of the saffron-robed, hard-Hindutva- spewing Yogi Adityanath as UP Chief Minister took even senior Modi ministers by surprise. Once Union Home Minister Rajnath Singh was ruled out, there was near-unanimity on sending Telecom Minister Manoj Sinha to Lucknow. Why the choice fell on the Gorakhpur Yogi is a mystery which may not be solved anytime soon, especially since those in the know are refusing to tell the real story.

But those who have tracked the Yogi’s rise in the BJP are convinced that he virtually put the party bosses on notice that unless made Chief Minister, he would walk out of the party with his supporters. Rather than risk such a controversy soon after its extraordinary win in the state, the Modi-Shah duo, for once, decided not to enforce their writ in UP. For, there will soon come time to tame the Yogi. The task of managing an unwieldy state with a huge pile of seemingly intractable problems might soften him where calm persuasion by the party bigwigs had failed. He has often insisted on doing his own thing, refusing to yield on his pet themes all through the years he has been a party MP. Yogi draws his strength from his constituents in Gorakhpur, a fact that obliges the party leadership to treat him with kid gloves.