In Defence of Killing a Tigress 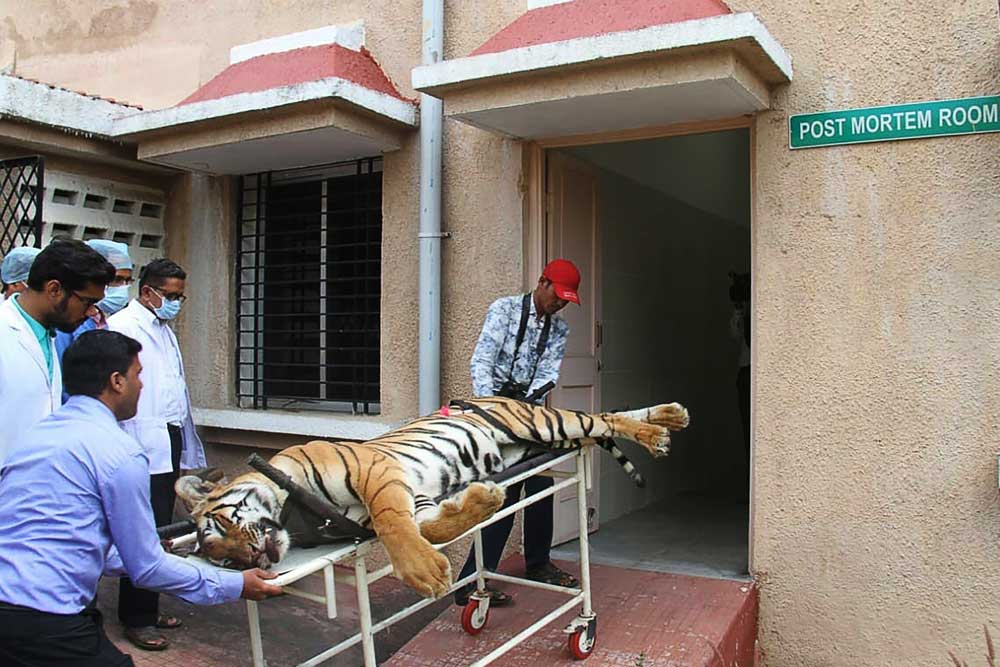 THE PHILOSOPHER NASSIM Nicholas Taleb wrote an entire book on people who pontificate on how others should lead their lives while having no stake in the outcome of it. This should have been the ordinary hypocrisy of human beings but when these pontificators create a society that enforces their values, the problem becomes real. He titled his book Skin In the Game, a concise phrase to explain the phenomenon. He explained it thus in an article in Medium, ‘For the central attribute is symmetry: the balancing of incentives and disincentives, people should also be penalised if something for which they are responsible goes wrong and hurts others: he or she who wants a share of the benefits needs to also share some of the risks.’

An opinion which carries no risk is exactly what is happening now in the case of the outrage against the killing of the man-eating tigress Avni in Pandharkawada forest by the order of the Maharashtra government. Who are the people fulminating it was a murder? Politicians like Union Minister Maneka Gandhi (her ministry has nothing to do with tigers) and Raj Thackeray (who says the killing was to protect an Anil Ambani project, the why and how of it is for you to figure out), animal rights activists and social network opinion churners. What is the ‘skin in the game’ for any of them? All live in cities faraway from man-eaters. Their emotion, except in the case of Thackeray, is probably real but about as deep as those who are smug about battling climate change by keeping a tubelight switched off while the air-conditioner remains on.

Consider why it was necessary to kill Avni in the first place. The tigress had killed 13 human beings in the last two years, men and women in the flesh with families and communities. The fear and insecurity left in the wake of such a killer is not a figment of imagination either. It is a palpable everyday reality to those living in the region. However, in distant Mumbai and Delhi, where liberal hearts bleed for the animal, instead of humans, ‘13’ is just a number that can be coolly done away with by putting an ‘allegedly’ against Avni’s killings. It is not at all surprising that people should choose a tiger over human beings because they have no stake in the outcome one way or another. In the absence of a child whose father has been mauled standing right in front of you, it is much more exciting to think of two sad tiger cubs wandering alone in the jungle, orphaned by the evil hand of the state. Just let a tiger loose in the middle of Delhi or Mumbai, and you will see how the same hunter who shot it down would be lauded as a hero and feted on prime-time television.

By far the most absurd argument made to justify the killing of poor people by animals is they encroached on forests and so deserved it. What is conveniently glossed over is that all buildings in Delhi and Mumbai, including the residences of Maneka Gandhi, Raj Thackeray and tweeters, were forests once upon a time where tigers roamed. How about giving these back to the tigers first?