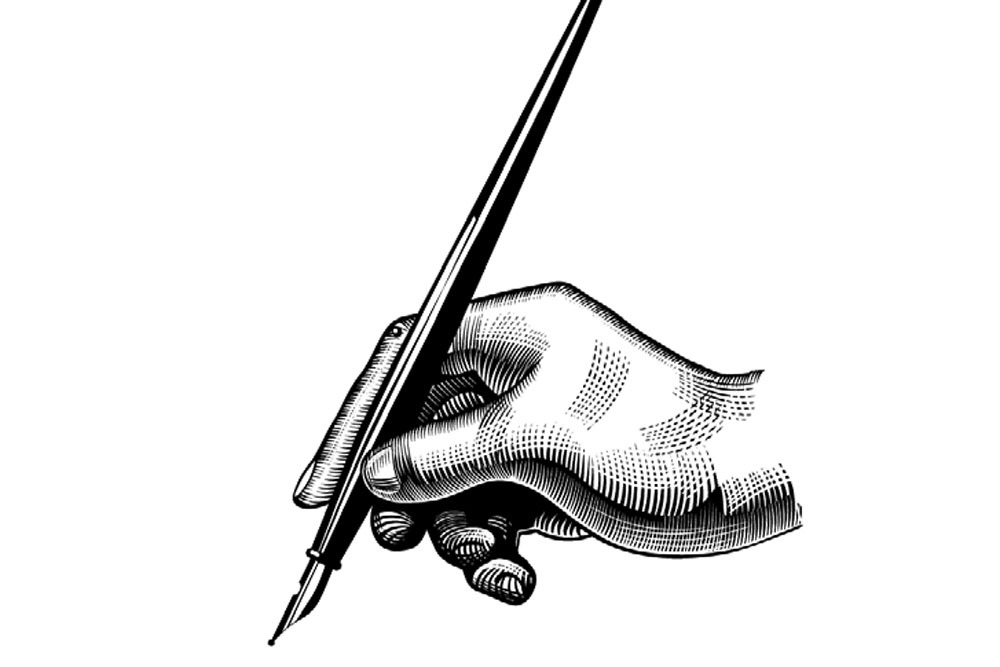 IT WAS A coincidence that I happened to be in the UK at the same time the country was hosting the COP26 summit in Glasgow. Scotland is a great place to visit, and I have many happy memories of Edinburgh, not to mention a camping holiday with college friends way back in 1979. But climate change summits, like the ones involving the World Trade Organization, are events best avoided because, outside the protective confines of the actual conference site, the city gets taken over by self-righteous, well-funded and seemingly angry “activists” who love pouring venom on those who don’t share their extremist agenda.

Glasgow, I am informed, was no different. Reading the newspapers from the safe distance of London, now enjoying some spectacularly good autumn weather, I read of Scotland’s First Minister (their equivalent of an Indian chief minister) Nicola Sturgeon putting out lavish front-page advertisements in the Scottish dailies proclaiming, “A nation in waiting welcomes the nations of the world.” It was a thinly veiled announcement of her desire to extricate Scotland from the Union, a battle which I fear may get ugly in the coming years.

However, the Scottish nationalists were on their best behaviour, not least because restaurants, hotels, taxi drivers and anyone with a spare bed at home were having a bonanza. Climate change is big business and when a global summit—despite the absence of Vladimir Putin and Xi Jinping, not to mention the Queen—happens in a provincial city, the locals reap the rewards of the abundance of money floating around. This, despite the over-abundance of garbage on the streets thanks to a well-timed strike by refuse workers.

The same can hardly be said of the activists, the most irritating of whom is Greta Thunberg, who has become the unlikely face of global self-righteousness. Predictably, she landed up in Glasgow much to the delight of TV cameras who didn’t have to then bother with the coverage of the more authentic victims of climate change. Greta made some profound interventions. According to The Times, she told a gathering: “Inside COP there are politicians, pretending to take our future seriously… We say no more blah-blah-blah, no more exploitation of people, nature, and planet. No more whatever the f*** they’re doing inside there.” She rounded off her intervention with the chant: “You can stick your climate crisis up your arse.”

It is a commentary on modern civilisation that such weighty intellects are privileged to be recipients of more global awards than many of us have had hot meals.

Mercifully, there was more to COP26 than weirdos out in full force in Glasgow. As an Indian, I felt proud that Prime Minister Narendra Modi’s pragmatic but determined approach was widely lauded, even though he pushed back India’s target for zero carbon emission to 2070—ten years after the deadline set by China. What was widely appreciated was Modi’s commitment that India would generate half its energy requirements from renewable sources by 2030 and reduce carbon intensity of the national economy by 45 per cent by the same year. Modi told the gathering that India “constitutes 17 per cent of the world’s population yet contributes 5 per cent to global emissions and yet we are contributing very readily to the entire overall issue of climate change because we believe in it.” The Daily Telegraph quoted Nicholas Stern, the London School of Economic’s climate change expert as arguing that India’s updated figures “demonstrates real leadership, based on a track record of action and ambitious targets, that can deliver on both economic development and climate change, from a country whose emissions per capita are about one-third of the global average.”

In the past, there has been a tendency for Western journalists to paint Modi as either an authoritarian head of an “illiberal democracy” or, worse, as a desi version of a fascist dictator—so unlike the cuddly Taliban 2.0. The media coverage of India during the second wave of the Covid pandemic was so alarmist that even members of the Indian diaspora—who otherwise discount the snide asides against Modi—were concerned about people dying by the hundreds on the streets and their bodies despatched for mass cremations.

It is remarkable how the picture has changed after the resounding progress made by the vaccination programme. I may be over-reading the tea leaves, but I detected a greater appreciation of the Modi Government even six months ago. The media activists are still screaming “fascism”, and the foreign correspondents in Delhi may still be living inside their bubble. But elsewhere, the change is discernible.