While the termination of a “forever war” was necessary, it should have been preceded by a conscious policy of empowering the Ashraf Ghani government and the Afghan National Army 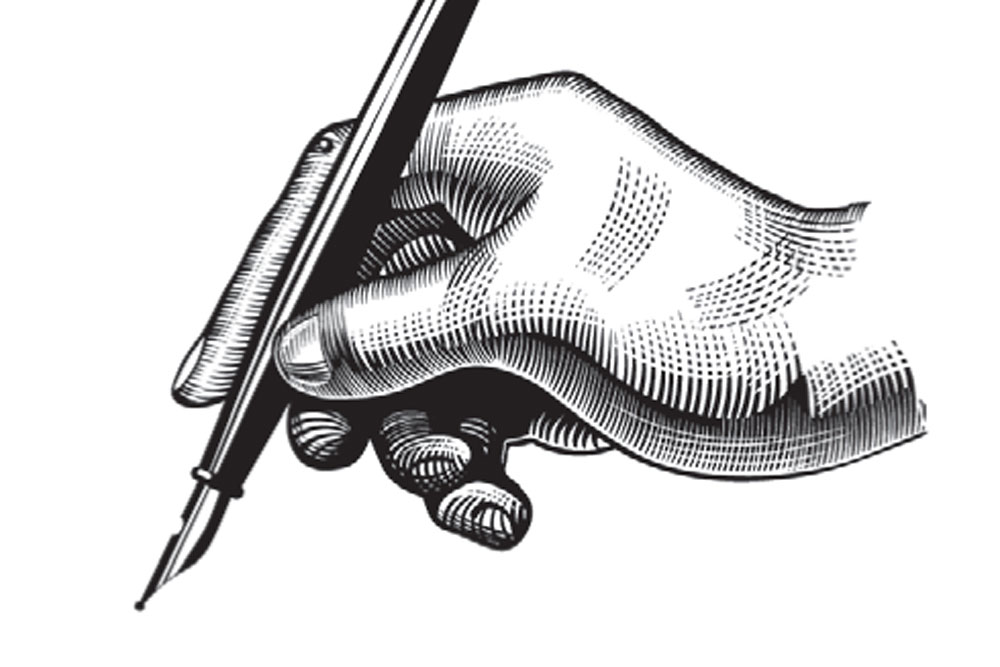 EVEN A CASUAL perusal of the “quality” newspapers in the UK will reveal the wave of alarm, anger, frustration and despondency that has gripped the Establishment following the dramatic re-conquest of Afghanistan by the Taliban. The belief that the sacrifice of so many British soldiers, particularly in the Helmand province where the British forces were stationed, has been in vain is all-pervasive. The anger is particularly directed at US President Joe Biden whose “imbecility”—a harsh expression used by former Prime Minister Tony Blair who led Britain into the latest Afghan war—led to the capitulation in the Doha Agreement and the mismanagement of the withdrawal. The underlying belief of the critics of President Biden is that while the termination of a “forever war” was necessary, it should have been preceded by a conscious policy of empowering the Ashraf Ghani government and the Afghan National Army. In short, the abrupt collapse and the consequent chaos in Kabul should have been averted.

The criticism of Biden is no doubt warranted. It is clear that the US president just wanted to cut America’s losses, get the hell out of the hell hole of Afghanistan and let the Afghans squabble among themselves, kill each other if necessary, as long as the jihad didn’t spill over into the American and European mainland. In short, like in the aftermath of the Soviet Union’s withdrawal, Afghanistan could stay immersed in a local civil war. Some intrepid reporters would write agonised pieces, there would be some scholars who would study the conflict and there would be a threat of refugees trying to enter the UK by swimming across the Channel. These apart, Afghanistan would fade from public memory and take its place alongside Suez, Malaya and Kenya—problems that had briefly grabbed the headlines and led to troops being despatched.

There is an inescapable conclusion that holds true for both sides of the Atlantic: the imperial project—also called the desire to play policeman to the world—no longer has any takers domestically. Since the Suez debacle of 1956 when the US and Britain demonstrated conflicting priorities, the imperial project has been relegated to the museums. Even in the museums and other public spaces, monuments of Empire are being mercilessly flayed by Woke and Black Lives Matter activists and subjected to the cancel culture. The Empire was built on the notion of civilisational and even racial superiority. However, if that has been replaced by the universities and sections of the intelligentsia putting their faith in moral relativism, how will it be possible to recoil in horror at the bigotry of the Taliban? If the Islamism of the Taliban and ISIS is as valid as Judaeo-Christian assumptions, how can intervention in Afghanistan be morally justified?

This is a muddle that the West seems incapable of extricating itself from. In attempting to explain the zero results from the colossal amount of money spent on Afghanistan, it is now being claimed that nation-building was never a part of the larger intervention project. This is complete hogwash. The neocons under George W Bush always believed that their goal was the re-establishment of Afghanistan in the image of the West—what had been managed in post-War Europe and Japan. The Obama administration didn’t openly articulate such concerns, but they didn’t repudiate it either.

I recall a visit to Afghanistan in 2006 when the discussion in elite Afghan circles centred on finding a successor to Hamid Karzai whose second term would end in 2009. The Americans had stuffed Afghanistan with pimply youngsters—attached to either NGOs or the ISAF—who advised bewildered Afghanistan on the establishment of democracy. These infuriatingly arrogant kids had a visceral loathing of the warlords which, translated into the Afghan context, meant that they hated the constituents of the Northern Alliance. The American project was clear: cripple the warlords and promote those Afghans, preferably Pashtuns, who would share their views of modernity and democracy. This is how Ashraf Ghani was picked out of the anonymity of the World Bank in Washington DC and packaged as the successor to Karzai. In the process, the tribal, non-Pashtun warlords were systematically undermined, weakened and subverted, to the point that the Ghani-Abdullah Abdullah power-sharing arrangement was negotiated, the Afghan state had given up all pretence of being rooted. It had become a showcase for a democracy that didn’t exist on the ground.

These amateurish experiments with nation-building, as understood by civics textbooks, may explain why, once the Americans chose to get the hell out, there was no worthwhile resistance to the Taliban. Now, the Afghan resistance needs to be rebuilt all over again.