When Delhi recorded the lowest temperatures in a century 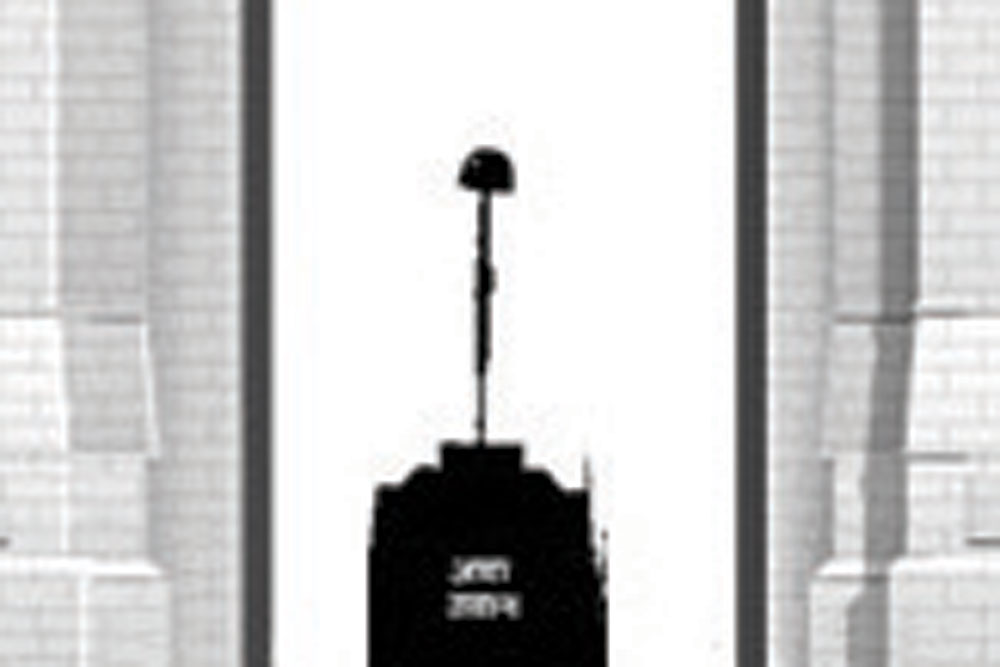 THE CAPITAL HASN’T seen such bitter cold—and, belatedly, its equally toxic companion pollution, in years. This time, apparently, the Met Office recorded the lowest temperatures in a century. Cold by itself probably would inflict no lasting damage on frail human lungs but when a deadly cocktail of dew-fog and hazardous particulate matter turn into killer smog it is hard on all, particularly growing children and asthmatics. It is best then to head for safer climes to sit out the worst weeks of the Delhi weather. So, with great reluctance yours truly, a victim of a serious respiratory ailment, was persuaded by family and friends, albeit with a little help from my COPD consultant, to get away from Delhi. And I am happy to report that following a near-fatal brush with pneumonia a few years ago, several weeks in Goa have done me a lot of good. I am breathing better. Have regained my appetite and feel far more energetic than I have in a decade post-pneumonia. Gone is the constant cough, the kind Delhi Chief Minister Arvind Kejriwal had before power bulked him up physically and politically.

Fortunate to have got away a day after Diwali, the stay in a well-equipped villa tucked away on a quiet village road leaves me with plenty of time to ponder the sheer calmness of life. Yes, on several occasions daily you feel an emptiness, the absence of that feeling of busyness that even superannuated people like me experience in Delhi. But, then, Goa compensates in ways even the well-cosseted in ever-expanding metropolitan hubs find hard to acquire. Wealth cannot entirely cancel out the harshness of urban life—the billionaire and the shanty-dweller must necessarily breathe the same air. Despite growing awareness about environmental deterioration, unfortunately, little worthwhile has been done to clean the air in the Capital. Days before I left Delhi, the blamegame was in full swing, with Kejriwal pointing at the neighbouring states for the record pollution levels in Delhi. Of course, apart from the showy and largely ineffective odd-even vehicular arrangement for a week or two, the local government has done little to fight pollution. As a spate of fatal fires and building collapses shows, polluting industrial units continue to operate from thickly populated bustees. Here in Goa, mining, a big source of revenue and employment, was suspended sometime ago following the intervention of the apex court. It is now struggling for revival under revised prescriptions for environmental safeguards.

Tourism, another revenue and employment generator, suffered a twin blow this season. Apart from the debilitating economic slowdown at home, the collapse of the UK’s storied travel agency, Thomas Cook, has inflicted a heavy toll. As a result, 200-odd chartered flights of Christmas-New Year holidaymakers were cancelled, setting off a costly reaction with bulk hotel and transportation cancellations, etcetera. The local authorities were so pressured, they pleaded for the foreign ministry’s intervention with its UK counterpart to make alternative arrangements for the tens of thousands of stranded vacationers. The few domestic tourists Goa attracted this year actually reaped the benefits in lower rents for hotel rooms as well as Maruti Swifts and Toyota Innovas which constitute the bulk of the private taxi fleet in the state. But in some ways it was hard to get away from Delhi. For Delhiwallahs were all over Goa, running its best beachside eateries, owning the best properties and generally dominating the holiday scene. Real estate might be in the grip of recession elsewhere, but it is doing fine here. Developers from Delhi are active, with some of my lawyer friends having already been coaxed into buying their semi-detached houses and independent villas at a fraction of the price a similar property would cost in a half-decent colony in Delhi. But other businesses are suffering. Two old acquaintances from back home, who had decades ago moved to Goa, complained bitterly of the sluggish tourism season. Having stacked up readymade garments in anticipation of the tourist rush, they are now hard put to dispose of them at any price in order to pay their bills.

Meanwhile, the worst part of my day is early morning. Instead of 10 newspapers and the obligatory hot cup of tea, and regulation Marie biscuits, you have to now walk half-a-mile to get but an emasculated version of a lone national daily while half-a-dozen local English dailies do nothing to satiate your hunger for news and views.