Prasada had been in touch with Samajwadi Party leader Akhilesh Yadav, too, but ultimately decided to place his bet on BJP even though Akhilesh had offered the deputy chief ministership to him 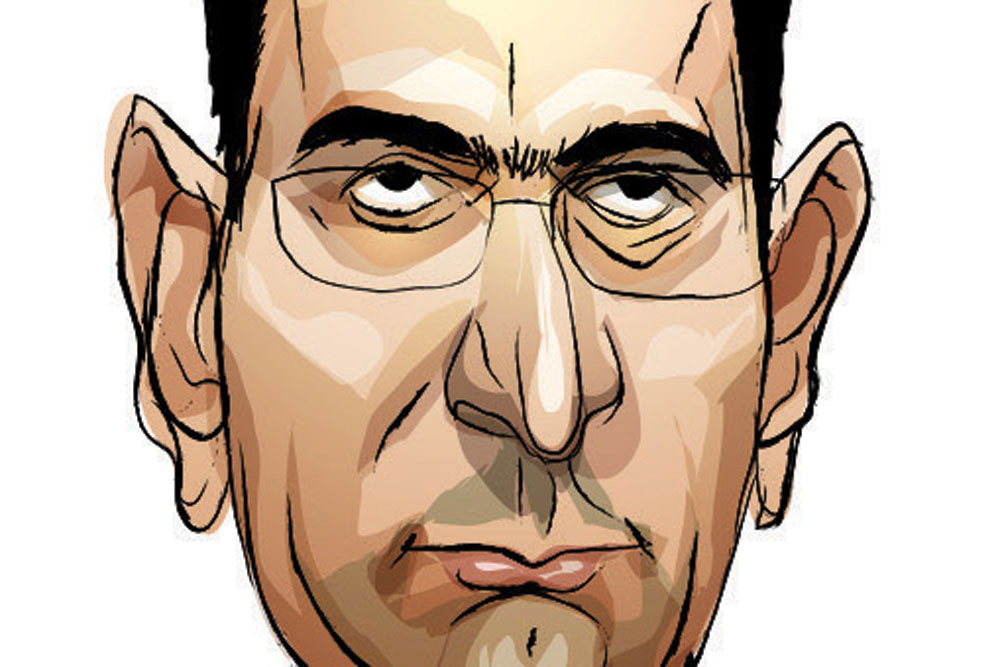 
Jitin Prasada, the Gandhi loyalist who joined the Bharatiya Janata Party (BJP) recently, is likely to be made a Member of Legislative Council in Uttar Pradesh (UP) and may even become a minister. He is a Brahmin leader and that will help BJP in the coming state elections early next year. Yogi Adityanath’s regime in UP is essentially the rule of the Thakur caste to which the chief minister belongs. Making Prasada the Brahmin face of the party gives it leeway to seek their votes. Earlier, this was a role Kalraj Mishra performed but he has now become the governor of Rajasthan. Prasada had been in touch with Samajwadi Party leader Akhilesh Yadav, too, but ultimately decided to place his bet on BJP even though Akhilesh had offered the deputy chief ministership to him.

What is the status of vaccination for Sonia and Rahul Gandhi? BJP ministers are asking this question, hinting at some sort of conspiracy, but there is not much mystery to it. Sonia Gandhi is said to have taken the first dose of the vaccine and is awaiting the second. Rahul Gandhi, meanwhile, was supposed to take the first dose but then became Covid-positive. He is, therefore, not vaccinated yet.

After Jitin Prasada, there is now speculation about two other Congress leaders of Team Rahul, RPN Singh and Milind Deora, flipping. Singh was being wooed by BJP for some time. Before the Jharkhand election, they wanted to pitch him against Hemant Soren of the Jharkhand Mukti Morcha. When Sonia Gandhi came to know, she went to talk to Singh’s mother Mohini Devi who gave the assurance that he won’t join BJP. But now, the rumour has resurfaced. Shortly after Prasada’s defection, Deora tweeted, praising BJP’s Gujarat government on the deferment of property tax on cinema halls and gymnasiums.

Get the Other Gandhi

After Jitin Prasada’s departure, a section of Congress feels bringing Varun Gandhi back to the party in UP might be a good idea. Varun is totally out of favour in BJP and cut-off from both Narendra Modi and Amit Shah. Earlier, he was close to the Rashtriya Swayamsevak Sangh (RSS), but even that does not hold true now. He is from UP and, along with his mother Maneka Gandhi, has a strong base in their constituencies. Varun’s relationship with Sonia and Priyanka Gandhi is also good. But Sonia and Maneka don’t get along. Also, it is not clear whether Rahul Gandhi wants Varun in the party. 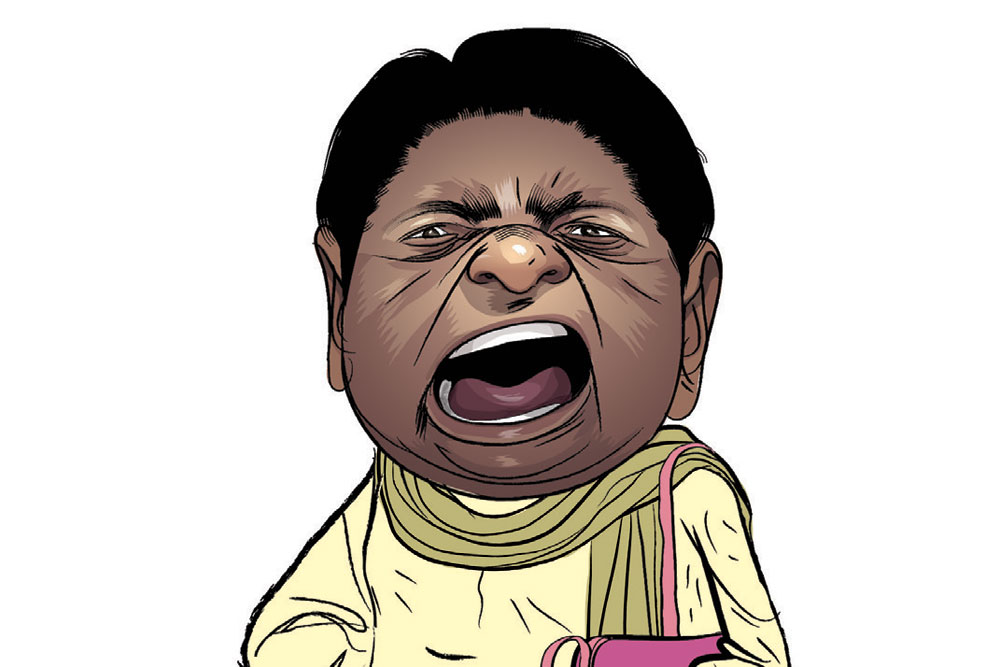 In Punjab, the Bahujan Samaj Party (BSP) led by Mayawati and the Akali Dal led by Sukhbir Singh Badal have formed an alliance. At the press conference announcing the tie-up, BJP was lambasted, accused of giving importance to regional identities and not addressing farmers’ issues. But many expect this new alliance to also cut the votes of Congress which is in power in the state. The alliance plus anti-incumbency could actually be good for BJP.

Karnataka Chief Minister BS Yediyurappa may be in trouble with his partymen but his position is under no threat. Narendra Modi and Amit Shah are not interested in replacing him, especially before the election, because it will harm the party’s prospects. But BL Santhosh, the party’s national general secretary, wants Yediyurappa gone, and he is also close to RSS General Secretary Dattatreya Hosabale. The question, therefore, is whether Santhosh can co-opt RSS into the movement against Yediyurappa.

As soon as Mukul Roy rejoined Trinamool Congress, he asked the paramilitary security staff allotted to him by the Centre to leave. But they refused, saying no instructions had been received from Delhi. Now, in spite of Mukul’s disinclination, they stand outside his gate because he is not allowing them to enter the house. West Bengal Chief Minister Mamata Banerjee has arranged police protection for him. There are two officers and three constables present with him making for a very peculiar situation. 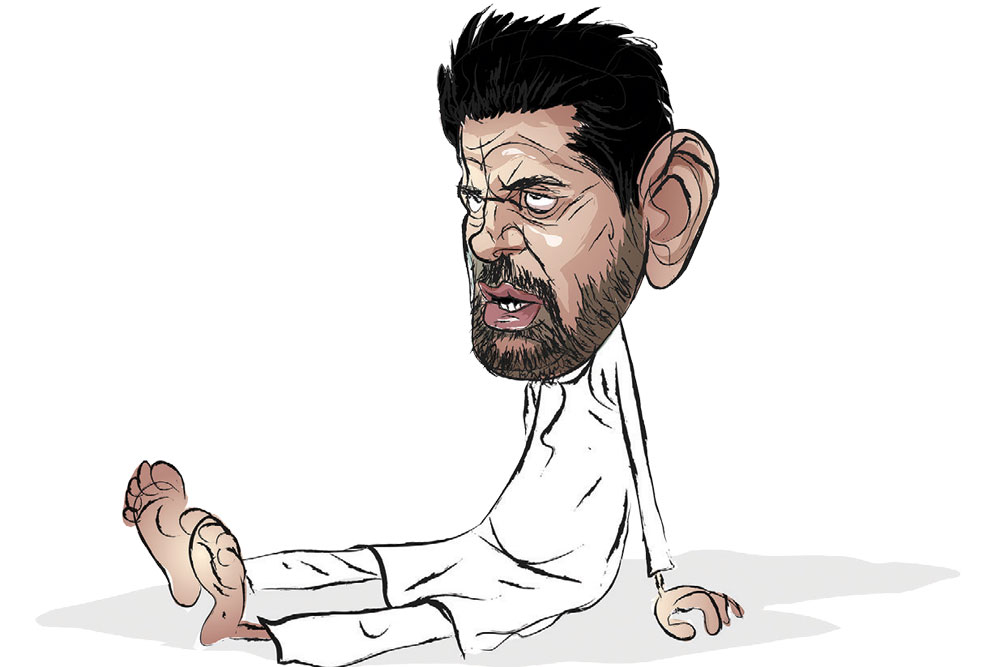 In the coup against Chirag Paswan in the Lok Janshakti Party, Bihar Chief Minister Nitish Kumar is said to have played a very important role. Paswan stands isolated and it is being said that his only option now is to join BJP, but alone, since he has no following left. There is also talk of Narendra Modi bringing him into the Cabinet as a Dalit face before elections in Rajasthan and UP, and to also possibly counter Mayawati’s politics in Punjab. Also, he could act as a counter to Nitish Kumar in Bihar, should BJP’s relationship with the chief minister sour.

A Party of His Own

Sachin Pilot almost quit Congress after not being made Rajasthan chief minister but the party managed to hold him back. Ashok Gehlot, who got the chair, gave an assurance that he would take care of the grievances but Pilot believes that he has been ignored and not a single leader associated with him has been given a berth in the state ministry. Pilot might be biding his time to float his own political party in Rajasthan as a third force. This also means he will not be joining BJP and will make political adjustments as required with other parties after the election.