Is there anything concrete in the municipal corporation’s new ideas? 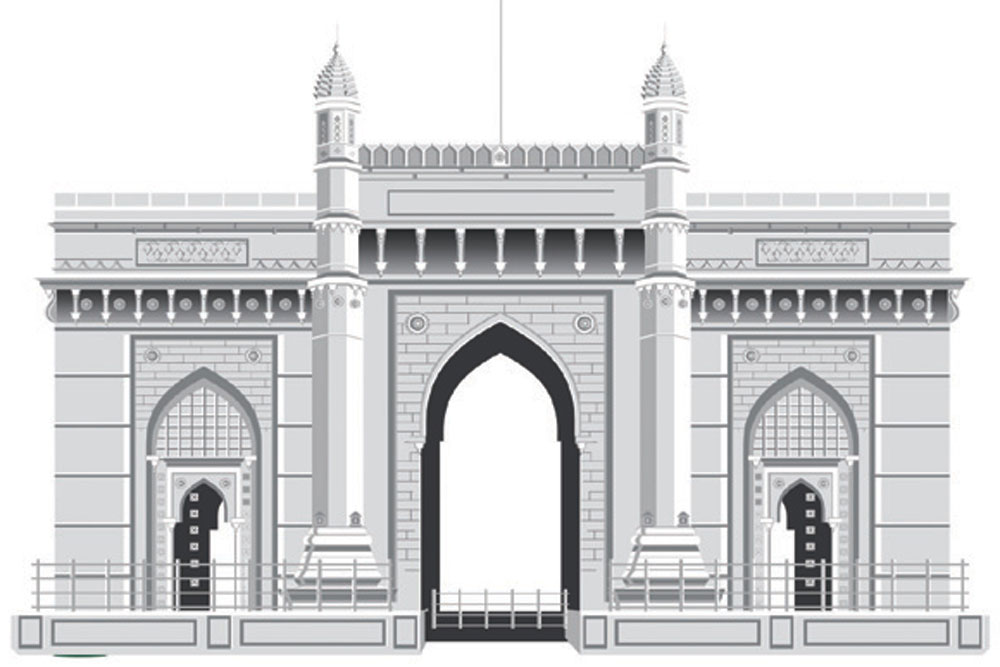 WELL-INFORMED Mumbaikars will know that BMC is not an acronym for Bombay Municipal Corporation but for Brihanmumbai Municipal Corporation. That’s a rather clever way to ensure that the acronym didn’t need changing when the city’s Marathi name replaced its English one, while also emphasising the body’s all-encompassing role (‘brihan’ means ‘greater’).

Whenever there’s a newspaper report about the BMC, it will always tag two bits of information to the story: first, that it’s the richest civic body in the country, and second, its annual budget is bigger than that of many states. The reference is generally ironic: ‘India’s richest civic body, but the roads are terrible.’ Or ‘Cash-rich BMC, but it’s flooding as usual every monsoon’, or ‘Mithi river still silted; BMC’s crores clogging it up?’
This year’s BMC budget comes with a vision. Called ‘Vision 2030’, its central idea is a Citizen Happiness Index. How do you increase CHI? Through a speedy commute, pure water (no need for Hema Malini’s RO), quality education, more gardens, good roads, better health facilities, participatory and inclusive governance. Sounds too good to be true? Of course it does, but there’s no harm in aiming high, is there?

However, apart from roads, is there anything concrete in these ideas? I like the idea of Miyawaki Urban Forests for increasing the city’s much diminished green cover. Akira Miyawaki is an internationally acclaimed Japanese botanist, specialising in the rapid restoration of natural vegetation on degraded land.

Some years ago, he noticed that the trees growing around temples, shrines and cemeteries in Japan grew abundantly compared with trees elsewhere. His thesis was that this was because the former were native species, relics of primary forests, while the latter were introduced into Japan over centuries for the production of timber. These latter-day forests were not as resilient as native trees, which also grew much faster. Outside Japan, Miyawaki’s method has been used in Brazil, Chile, China and Thailand; in a limited way, it has also been used in Northeast India, Bengaluru and Ropar. Green Yatra, a local NGO, planted 3,000 trees on railway land in Mumbai’s Jogeshwari suburb last year and will plant 1 million trees this year. Hopefully, Aarey and Borivili National Park will see hundreds of thousands of trees being planted.

However, let me tell you the Miyawaki method was discovered years ago in Mumbai by its hawkers. For them, no pavement is too degraded and when areas get flooded, they walk on water. BMC’s budget has allocated Rs 350 crore for improving what is infelicitously called ‘pedestrianisation’. All very good except that before you can shout ‘Yahoo!’ or other exclamations of delight, a Miyawaki Urban Forest of hawkers will spring up everywhere, obliterating the new signages, benches and lampposts.

THIS IS THE age of acronyms, and the government in Maharashtra, while saying ‘Yes’ to one of them (MVA: Maha Vikas Aghadi) is saying ‘No’ to others (like CAA and NRC). But are Mumbaikars convinced that MVA can be trusted on their promise of not implementing CAA and NRC? It doesn’t look like it if you go to Mumbai Central’s Mordell Road, where you will find ‘Mumbai Bagh’, the city’s equivalent of Shaheen Bagh. The state’s Home Minister, Anil Deshmukh, has requested the protestors to withdraw their peaceful agitation, but his pleas have had no effect.

No wonder. If he is being sincere, why does he say ‘please’ in one place, while his cops conduct flag marches elsewhere in the city? And why did the state electricity department cut off power supply to Kalyan’s ‘Shaheen Bagh’ in a seemingly vindictive act? Worse, police registered an FIR against a student from the Tata Institute of Social Sciences and 50 others for ‘sedition’. Apparently, they were shouting slogans in support of JNU’s Sharjeel Imam, who himself has been booked for the same offence. Obviously ‘sedition’ is a bit like coronavirus, highly contagious. The only protection against it is a piece of strong duct tape, stuck right across the mouth.

AADITYA, THE YOUNGEST Thackeray, now a minister in the new state government, is determined to keep Mumbai open 24/7. The idea is encountering the usual practical difficulties. But while the minister sorts that out, last year BMC had its own 24/7 moment when it said it would keep two dozen parks open all day and night. To make people feel that parks were safe even after dark, the BMC’s next idea was to populate the park with music and storytelling sessions, drama classes and poetry clubs. Citizens welcomed the idea, saying it would keep the ‘bad elements’ away. Presumably, bad elements do not like culture.

A month later, the BMC said it wouldn’t pay for the upgradation of gardens and parks. Where does that leave the poets and the dramatists and the storytellers? Or do they not fall under the rubric of ‘upgradation’?