The Centre has asked Maharashtra not to proceed with Chinese projects 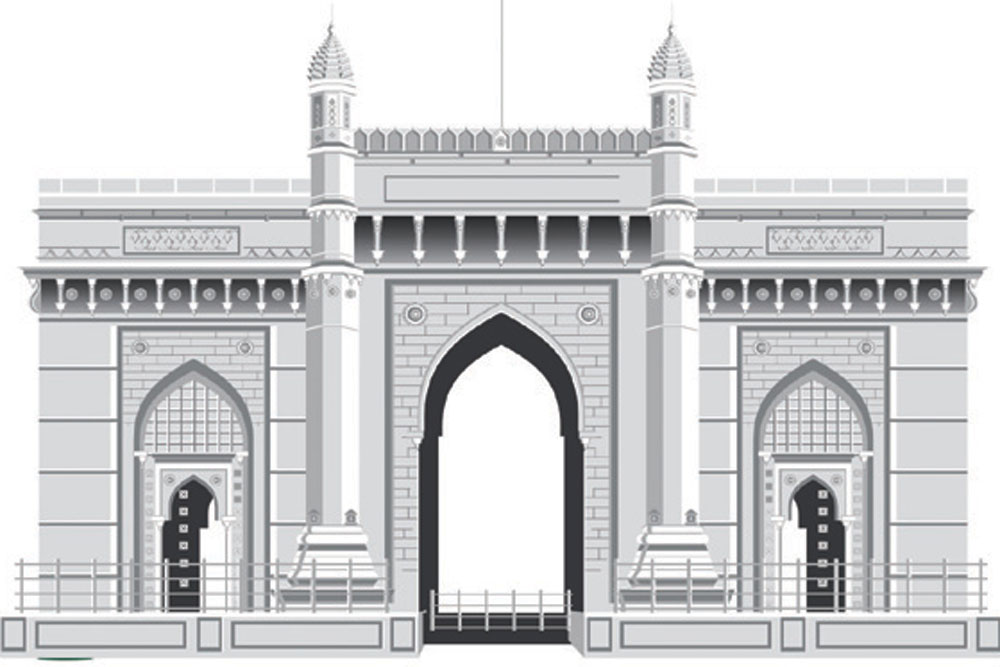 THE ANTI-CHINA sentiment exploded on social media and shows no sign of abating. Will it just remain there, the latest target for people to blow off steam, or to be clever with cartoons and witticisms, or will it take concrete shape? One idiotic concrete shape was in the form of patriotic goons (that’s the worst kind) vandalising shops that sold Chinese toys. If these young men had any sense, they would realise that they were only damaging the poor shopkeepers’ livelihood, because the Chinese manufacturers had already pocketed their bucks!

More serious is the Central Government’s directive to the Maharashtra government to not proceed with Chinese projects which had been signed with much fanfare here. The biggest is with Great Wall Motors to make electric cars with a phased investment of one billion dollars (Rs 7,600 crore), which would gradually generate 3,000 jobs. Another was for electro-mobility with a promised investment of Rs 1,000 crore generating 1,500 jobs. The third was a smaller project involving Rs 150 crore and 150 jobs. Question to consider: who is the loser? The Chinese can presumably invest the money elsewhere but Maharashtra will lose out in every which way.

In any case, the knee-jerk reaction against the Chinese, while understandable, needs a healthy dose of realism. India imported goods worth $88 billion in 2018-2019, which is more than 17 per cent of our total exports. The US follows with $36 billion, less than half the Chinese figures. Even more telling, three out of India’s four power plants use Chinese equipment, and Chinese mobiles dominate the cheap phone markets to such an extent that three-fourths of phones sold in India come from China!

If you clear your head of rhetoric and sentiment, it’s obvious that our huge dependence on Chinese imports and products is unhealthy and needs correction. At the same time, local substitution at the same prices is going to be a long haul.

I LIVE, AS MOST people in Mumbai do, in a residential tower with a gate, outsourced security and maintenance. When the lockdown was declared with four hours’ notice, and simultaneously, all suburban trains and buses were cancelled, the staff on duty was stranded in the building. Three months later, they are all here with no replacements or shifts possible. A temporary kitchen was set up where they cooked their meals, while the ladies of the building arranged among themselves to provide breakfast and tea.

The vexed question troubling all buildings now is whether to allow part-time help back into apartments. Very few people have live-in staff, so husband and wife and all of their young have had to fend for themselves. Hopefully, this will translate into new-found respect for domestic workers. However, the vexation comes from a clear division between the ‘Wants’ and the ‘Want Nots’—residents who insist that they have suffered long enough so want their maids back, while the ‘Want Nots’ say no, it’s too risky to do so. The latter have enough evidence coming in every day of building societies which have relaxed rules and seen a huge number of Covid-19 positives, where earlier there were none. So what’s to be done? Society managing committees are quite naturally fearful of opening their gates.

As usual, a politician has weighed in. State Co-operative Minister Balasaheb Patil, is not being co-operative. On the contrary, he has issued a threat to all housing societies: allow maids, drivers and delivery people to enter freely, or else. . . This makes sense on humanitarian grounds; after all, domestic staff need their salaries. But if more infections happen as a result, what will the government do? As it is, the Municipal Corporation cannot cope with existing cases, so diagnostic centres have been asked to reduce testing to keep numbers in check!

There’s no clear solution. Building managing committees say yes, then say no. It’s not comfortable sitting on the horns of a dilemma.

MY LAST COLUMN mentioned the incredible creative output that occurred in England during the bubonic plague a few centuries ago, particularly from William Shakespeare who wrote three great tragedies (King Lear, Macbeth and Antony and Cleopatra), while Isaac Newton discovered the law of gravity and developed integral and differential calculus.

On June 16th, I made my own little discovery. This day is celebrated the world over by the Irish as Bloomsday, named after Leopold Bloom, the central character of James Joyce’s Ulysses. That’s the day when much of the action of the book takes place. While the story (or more accurately, the book’s episodes) takes place in Dublin, Joyce actually wrote Ulysses in Trieste in Italy, where he had found a job teaching English to Italian sailors. He was safe there while the Spanish flu felled people by the thousands in other parts of Europe.

This is by no means mentioned to commend pandemics. Creativity be damned. We want to be up and about.