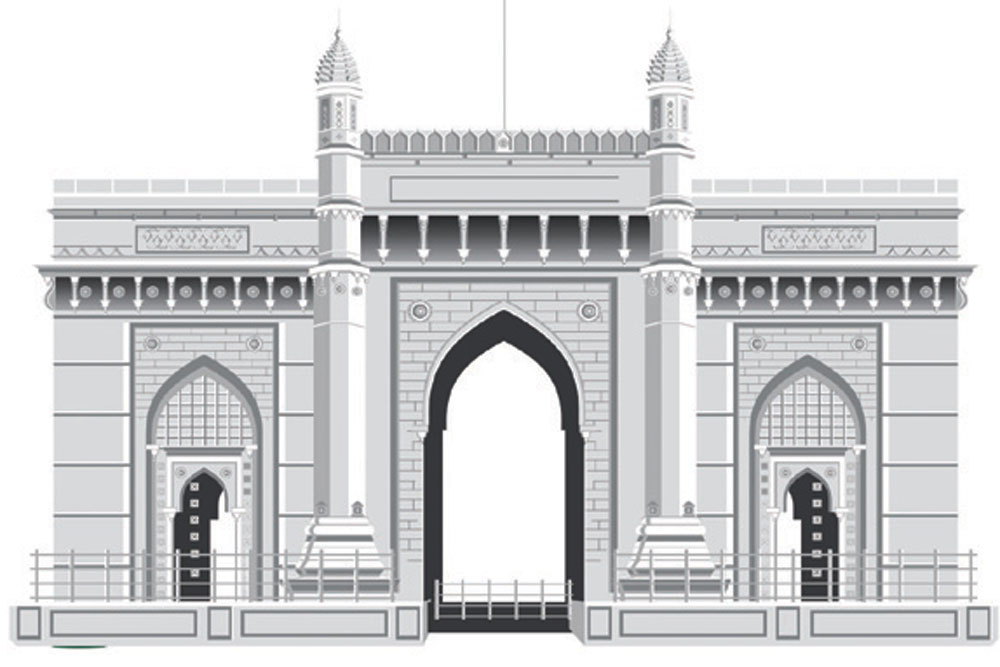 MARCH 1ST WAS announced as the date when the Covid vaccine would be available to the general public (over 60s, and over 45s with comorbidities). You realise how boring our lives have been over the last few months because this bit of news was greeted with complete incredulity that lasted a whole minute. Then all hell broke loose: The Co-WIN app became a No-Win app; the Government’s data collection site crashed and hundreds of men, women and others rushed to free vaccination centres like BKC forming Indian-style queues (which means each person is his own queue). As a result, we can add another first to our many—India will become the only country in the world where people will get Covid and its vaccine simultaneously.

You can’t accuse our Government of lack of ambition. What would you and I have done? Given our staggering numbers, we would have staggered our numbers. The first batch of people, we would have said, would be those over 80. The next batch, the 70 to 80s followed by 60 to 70s and so on, each group getting bigger but the first few groups being small, giving us time to fix any glitches. But we would be using common sense, whereas when it comes to the Government, superior sense overcomes all.

Following Covid vaccination centres as super-spreaders are weddings. The maximum prescribed number of guests is 50, so only 50 people can get infected at one time. One five-star hotel which shall be nameless, has thought of an ingenious way to get around the rule so more people can get infected simultaneously: “We will book five banqueting rooms in your name,” they told an enquiring client, “That way, you can invite all your 250 guests.”

Not everyone wants to bend the rules, of course. And for the most poignant photograph of our corona-infested lives, I nominate one taken at a wedding somewhere in Maharashtra. Officials from the primary health centre barged in uninvited, dressed in the formal wedding finery of PPE suits, and proceeded to check everyone with the rapid antigen test, guests, priests, cooks, drivers, et al, starting with the about-to-get-married couple. The picture shows husband and wife seated socially distanced from each other. She is being ‘swabbed’ while he sits with his mask down so we can see how miserable he is. You can almost see the questions whirling around in his head, ‘What if she tests positive? And if both of us test negative, is a socially distanced consummation of marriage possible?’

No wonder there has been distress everywhere. Samvaad, a state helpline set up by Project Mumbai, has fielded over 10,000 calls for help from people all over India. The calls ranged from the purely information seeking, to advice for coping with anxiety, depression, stress and what is strangely called ‘Suicidal Ideation’, which one presumes is not to give innovative ideas but to discourage them. The site is manned and womanned by 60 psychological counsellors from 8AM to 8PM, seven days a week, so anyone with midnight suicidal ideations needs to, er, hang on.

THE OTHER SUBJECT agitating Mumbaikars is that only two Indians have recently scored centuries: Rohit Sharma and Petrol Diesel. The second century leads to some interesting observations: between March 2014 and March 2020, India’s fuel consumption increased by 29.4 per cent. In the same period, tax collection increased 37.6 per cent for states and a whopping 128.2 per cent for the Centre. If you compare fuel prices with wages, our fuel is more expensive than not just neighbours like Pakistan and Bangladesh but even rich countries like the US, Germany, UK and France. Our Santa Claus has much to be proud of.

No wonder people want to take up cycling. India has another world first, and Mumbai is again happy to contribute: the only city in the world with a Bicycle Mayor and no cycling track. You become a Bicycle Mayor by joining an international advocacy group promoting cycling as a means of transport. Firoza Suresh must have been a shoo-in because who would want such an impossible job? But she tries, cycling everywhere to spread the good word.

I experienced cycling in Vienna when angry riders shooed me away from trespassing on their territory marked out in the middle of pavements. That city has a cycling network of 1,431 kilometres which is constantly growing. In Copenhagen, 150,000 cycle each day to work representing a share of 36 per cent of all trips. But even big cities are not far behind—New York has over 2,000 kilometres of bike lanes, Paris more than 700 kilometres and London, even with its narrow streets, is creating 500 kilometres of new cycleways. The bicycle capital of the world, incidentally, is Holland: it has more than 20 million bicycles for a population of 17 million.
In the meantime, Mumbai has one Bicycle Mayor, 24 Bicycle Councillors, a proposed 5-kilometre cycle track in BKC, and no space on road or pavement for any more.