The Age of Digital Monopolies 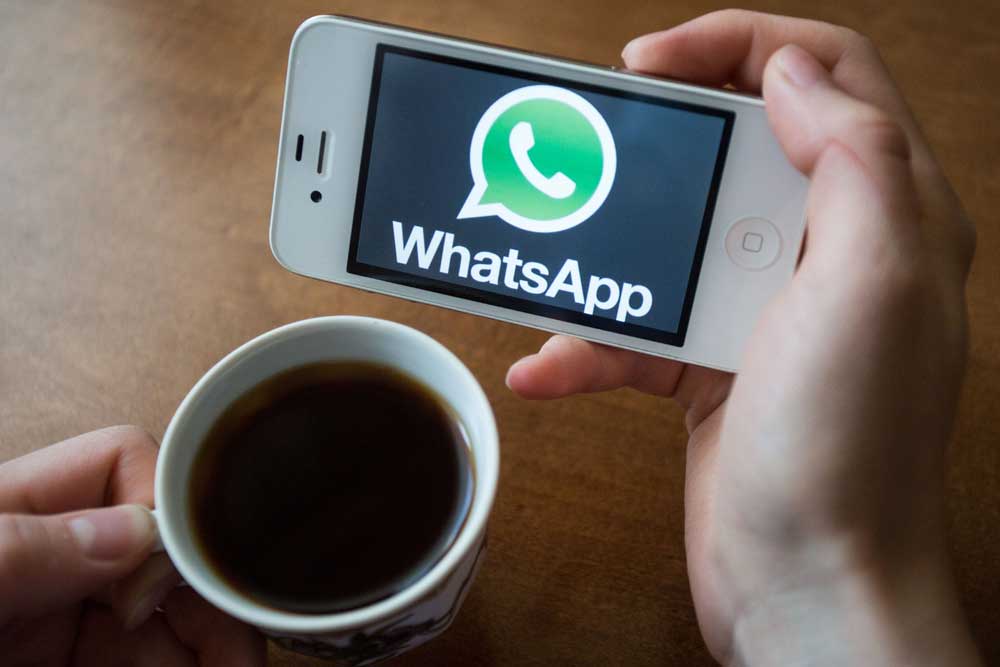 AFTER DEMONETISATION had come into play and its implications became evident, it was as if Paytm’s founder Vijay Shekhar Sharma had received an answer to a prayer he didn’t even make. The brand became a household name overnight as the digital replacement for cash, getting millions of new customers. A viral video of a company get-together soon after saw Sharma joyfully screaming about Paytm’s growth: “In this country, there is no fucking brand better than us. Numbers that others took as many as eight years to reach, we did in two.” As big Indian startups once touted as potential global players began imploding, Paytm continued to ride the wave. Until now, that is. With just one more entrant in the digital payment business, it suddenly faces an existential question.

WhatsApp is at present doing a testing run with a limited number of users being able to transfer money seamlessly to one another through the application. They are using the Government’s Unified Payments Interface (UPI) platform for the exchange. Sharma has since been tweeting and complaining about the unfair relaxation in rules WhatsApp is enjoying because transactions can be done only between WhatsApp customers and there is no password requirement. National Payments Corporation of India, the body regulating such payments, says that WhatsApp’s real roll-out will be subject to the usual rules.

Sharma’s panic is understandable. At the Paytm get-together, he’d also said: “In this is country, there is no service, no product that can talk about 100 million users.” But WhatsApp has double that number of users in India. People are always on it, so it will automatically be the one they will use for payments. But even if Sharma’s grouse is self-serving, there is still an urgent need to consider some of the questions that open up when social networking tools like WhatsApp enter and take over the services space because of their overwhelming influence on our lives.

Early this month the Competition Commission of India fined Google Rs 136 crore for ‘indulging in practices of search bias and causing harm to its competitors as well as to users…Google was leveraging its dominance for online general web search, to strengthen its position in the market for online syndicate search services’. Turn 15 years back when all Google did was provide a clean, free search service and all that the world had for it was universal admiration. Once they achieve monopoly status, the primary concern of all businesses is profit maximisation. And it won’t be long before we are ring fenced by a handful of monopolies like Google, Facebook (which owns WhatsApp) and Amazon.

At present, free market competition is expected to correct abuse, but that won’t be the case once these monopolies are impossible to dislodge. The sooner we come up with answers on how to deal with it, the better. Consider something as elementary as a human voice to make a complaint. WhatsApp has no number to call. It is essentially faceless. That is alright when you are just chatting, but not if one’s hard-earned money is involved.