Stumped by the Umpire 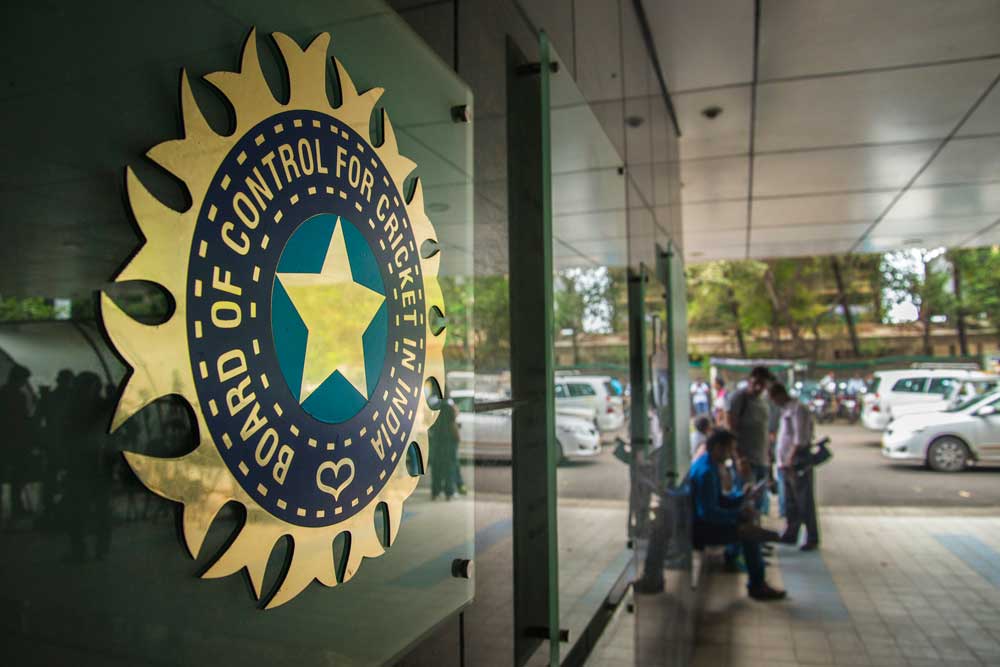 EVEN IF THE BCCI had been unable to disburse any money for the third Test against New Zealand, as it threatened, would it have mattered? It is unlucky for the organisation that the Lodha Committee asking banks to stop BCCI’s payments to state associations should have happened when a Test series was underway because no one watches Test matches. Fewer people are also watching One-Day matches. If the TRP numbers for the latest IPL were any indication, then even that has dropped.

It would be interesting if people are just fed up with cricket, but that is not going to be the case here. Cricket, in its longer versions beyond T20, is a pretty boring game. Baseball, basketball, football ask only a couple of hours of its fan, ODI cricket demands an entire day. It should have imploded in the two decades after liberalisation when the Indian workforce actually got familiar with daily deadlines and annual targets. Cricket didn’t wilt and instead saw a remarkable surge.

The BCCI does not get enough credit for this whenever its faults get highlighted because people see it as just deserts for a handful of rich and powerful individuals treating it like a private fiefdom by rotation. They have, however, been very competent. India decides the course of world cricket now, cricketers here have never been more rewarded, fans have got more of cricket on their television than ever before with better technology and commentary, we have had a couple of World Cups under our belt, and the IPL is successful by any financial measure. If a private company were to show the same results over a two-decade period, the shareholders would not complain.

Unfortunately for the BCCI, we tend to look at its cricket team as representative of the nation. It is a sentiment that the BCCI has exploited and monetised. But the fact remains that BCCI is just a club or a club of clubs and the players it employs are contracted to this club. It is an efficient club with an abysmal code of governance. The argument that the Supreme Court used to reform the BCCI is that cricket is a powerful sentiment that affects Indians and therefore the organization, by virtue of its monopoly, performs public functions. On that basis, the Lodha Committee, which was appointed by it to give recommendations, has asked banks to not release BCCI’s money transfers. Such an action would usually go through years in court before a final decision is arrived at. The process would clarify the legal questions involved. For example, if bad governance is a good enough reason for the courts to interfere in a private trust, can it order similar rules like age limits and barring of politicians from private companies too if they meet similar criteria? For long, the BCCI has not been answerable to anyone. It deserves what it is getting, but the mechanism that is making it answerable is a debatable one.