Sex and the TV 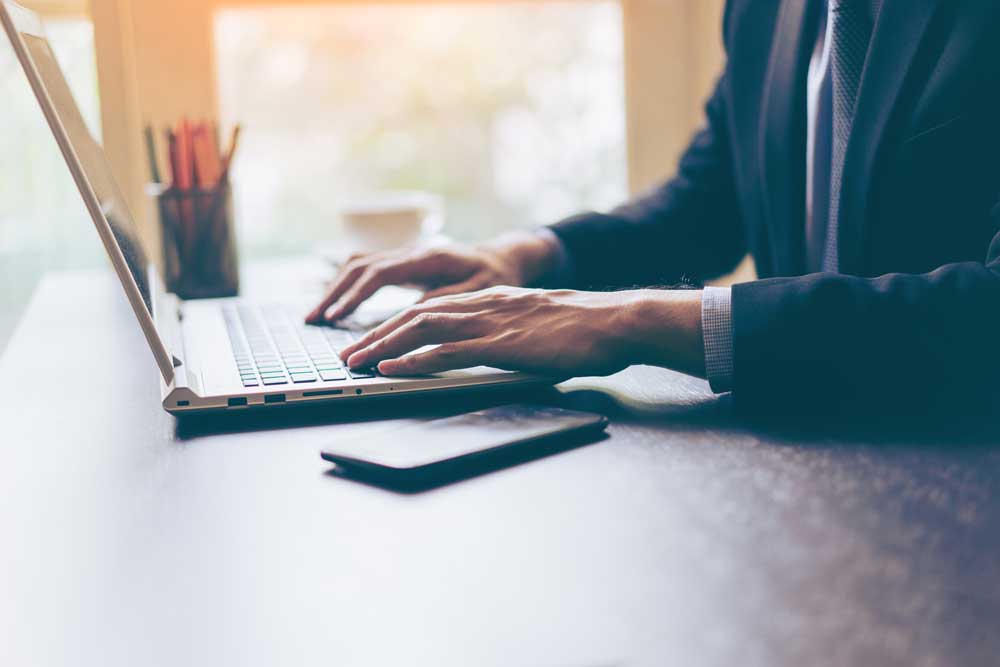 THE BOMBAY HIGH Court recently sent a notice to the Information and Broadcasting Ministry asking for a response to a Public Interest Litigation (PIL) that shows on internet streaming services must be checked before being put online. The PIL gave the example of Sacred Games as using ‘sexually unpleasant and indecent scenes, which are beyond the permissible limits. It is submitted that, more importance is given to nudity, obscenity and vulgarity than the original plot of the story just to fetch the attention of youth’.

The Ministry has to reply by October 31st and it has the potential of censorship of services like Netflix, Amazon Prime and Hotstar. They have now started showing content made in India for Indian audiences. And thus the question: if movies and Indian TV channels are being regulated for content, on what grounds can streaming services be kept out of the ambit? They too have been not very sensible in not anticipating this objection and right away flagging off local shows with content heavily laced with sex, instead of bringing them in incrementally.

The ideal response to regulation of streaming services is that censorship should be removed from Indian movies too and there should only be certification, thus making it an equal playing ground. Television however is different, as it plays at home where families are watching together and no one wants the discomfort of an aggressive sex scene just as dinner is about to be served. Streaming serials and films are now being watched on TV sets, which brings it into the dynamics that govern this medium rather than cinema.

The way out is to voluntarily produce, for the time being at least, content that families are comfortable with. If the conservatism of the Indian audience changes, then bring in palatable doses of adult content. There is nothing imperative about punctuating a show with sex scenes, even if the plot is about the underworld, like Sacred Games (as has been argued why such scenes are required). It is not entirely a question of the prevalent morality, but also good business. In the US, as Disney makes its big gambit to counter Netflix with streaming services, it has reportedly decided not to show R-rated movies, which are only allowed for adults there. Likewise, Apple, which is also coming out with a streaming service, is keeping sex and violence at bay. A report in The Wall Street Journal says its CEO Tim Cook made that call after he saw previews of Vital Signs, a series on the rapper Dr Dre which was to be aired by its service. He found it too violent. ‘Since Mr. Cook spiked ‘Vital Signs’, Apple has made clear, say producers and agents, that it wants high-quality shows with stars and broad appeal, but it doesn’ t want gratuitous sex, profanity or violence,’ says the report.

The key difference over there is that these are voluntary decisions for largely commercial and brand considerations. Streaming services in India, on the other hand, would do well to follow suit if they don’t want these decisions forced upon them by the state.