Mumbai deserves to crumble and wither away but won’t 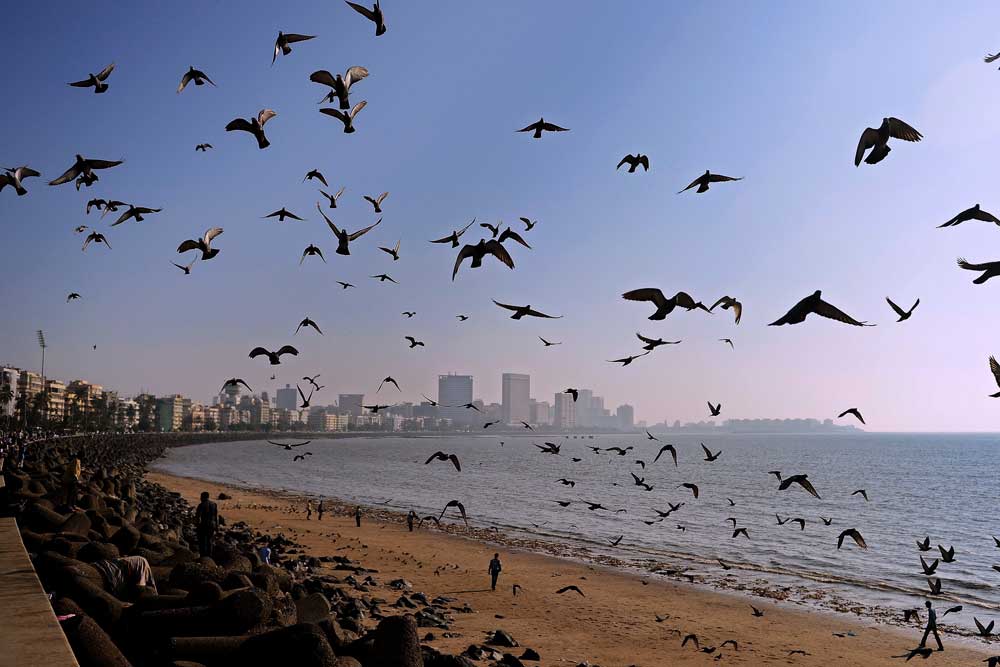 AS SOMEONE WHO has spent much of his life in the suburban trains of Mumbai, I can say with certainty that the only solution to its crowding is for Mumbai to dwindle into nothing, something the city deserves but will not happen. Like all bad habits, even suffering becomes indispensable, especially when there are so few alternatives.

Following the tragedy of last week’s stampede in a railway station which killed over 20, absurd ideas are being floated, like handing over the suburban railways to local authorities. Read about a doctor who sank into a manhole | during the recent flooding of the city? Who was supposed to keep the manhole lid closed? The local authority. Who was supposed to create a drainage system to prevent the flooding? The local authority. Localisation does not mean accountability, just an additional layer of corruption.

What they should be doing is to privatise the railway system. Roads with toll networks are well maintained because profit is the biggest driver of efficiency. The reason why it will never be done for the railways is because hikes in ticket prices cost votes. Between keeping inhuman conditions, which people have accepted as part of their existence, and getting an immediate reaction to privatisation, it is an easy decision for any politician to make.

Over the last two decades, the demographics of the city’s working population have seen huge shifts. From south Mumbai, offices have overwhelmingly shifted to the suburbs. Real estate prices have led to an exodus into satellite cities. Some of these were touted as solutions to overcrowding but have only transferred the problem elsewhere. Elphinstone Road, in fact, became a big junction for commuters after former mills in the area made way for offices.

The Railways has now ordered a safety audit of all stations in Mumbai and every one is a potential death trap. It should have been done a long time ago, but a few things can be predicted about what will happen. Every finding made and its accompanying solution is only going to add to the misery. There is no space in Mumbai around the stations to increase access in any meaningful way, the reason it has not been done so far. What might follow then are attempts at forcible land acquisition, token acts of execution by railway officers, just enough work to create bottlenecks and which, if and when it is finished, will be pointless because the population would have exploded even further by then.

There is an ambitious plan for a Metro network in the city but it is being created right over arterial roads, which means an unmanageable traffic problem has become even worse. It is difficult to catch up with things that should have been done half a century ago. One of the features of cities in this age is that they don’t wither away; one does not take the place of another, as Bombay did of Surat in colonial times after the British takeover. Now they balloon together into ugly, dangerous apparitions.