By the end of this World Cup, he might be legend or scapegoat 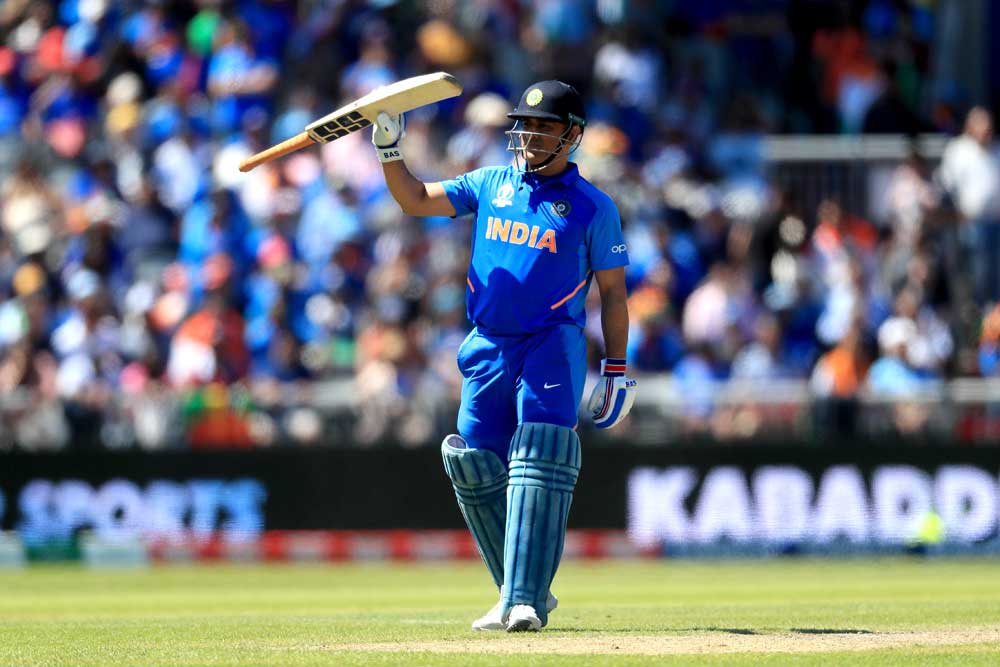 IN FOOTBALL, COACHES often take the one truly great player they have, say a Cristiano Ronaldo or Lionel Messi, and formulate their strategy around them. He is the centerpiece in tune to which the entire system moves. But the system itself has to be without chinks. The Indian cricket team has had their fair share of greats but never has it been as composite a whole as in the Virat Kohli era. We have the best batsman in the world in Kohli and the best bowler in Jasprit Bumrah. And there are the other bulwarks like Rohit Sharma, Shikhar Dhawan and the spin bowlers. That the World Cup journey has so far been triumphant comes as no surprise.

And yet the match against Afghanistan showed that if it were to come apart, where exactly the seams might split. And at the centre of this possibility is the towering presence of Mahendra Singh Dhoni. If Sachin Tendulkar had been God for Indian cricket followers for so long, then a mild criticism of Dhoni’s attitude in the Afghanistan game led to even God facing backlash from online trolls. And their defence of Dhoni is understandable. After becoming captain, he calmly and ruthlessly shaped Indian cricket to be not perpetual aspirants but champions. And, like the greatest captains this game has seen, he pulled twice the weight as anyone else in the team.

But time and age spare no one and there is a limit to the body and mind even for gifted sportsmen. They have the ability to adjust their game, as Tendulkar himself did in his later years to conserve energy in a more thoughtful approach. Dhoni himself is doing it now but is it enough when there are younger hungrier alternatives? Dhoni might still pull off the flourish but it will be occasional. From the predictability of not just a steady hand but the full charge when needed, only the former remains. And in any game when the top three are out early, Dhoni will feel the weight of expectations because the big hitting then becomes entirely dependent on Hardik Pandya. And even when Pandya is often promoted up the order, ahead of Dhoni in the late overs, it is a reminder that this would have been unthinkable in his prime.

It is understandable why Dhoni chose to continue playing one-dayers when he retired from Tests and T20s at the national level. It is even becoming that for a player like him the exit is marked by another World Cup win. However, even if that were to happen, it could be despite him and not because of him. In one sense, there is a test of fate before him. If Shikhar Dhawan had not been injured then the balance of the team wouldn’t have changed and Dhoni could have continued to be a foil against a middle-order collapse. India is no longer in danger of not making it to the Final Four. But once there, one game and one performance would be decisive. If Dhoni can pull off the extraordinary from sheer experience, then the legend will be complete. Otherwise, the memory of the end might overshadow all that went before.