When Hemant Soren was asked to give one Rajya Sabha seat to the Congress, he turned down the proposal and gave the seat to a local tribal leader instead 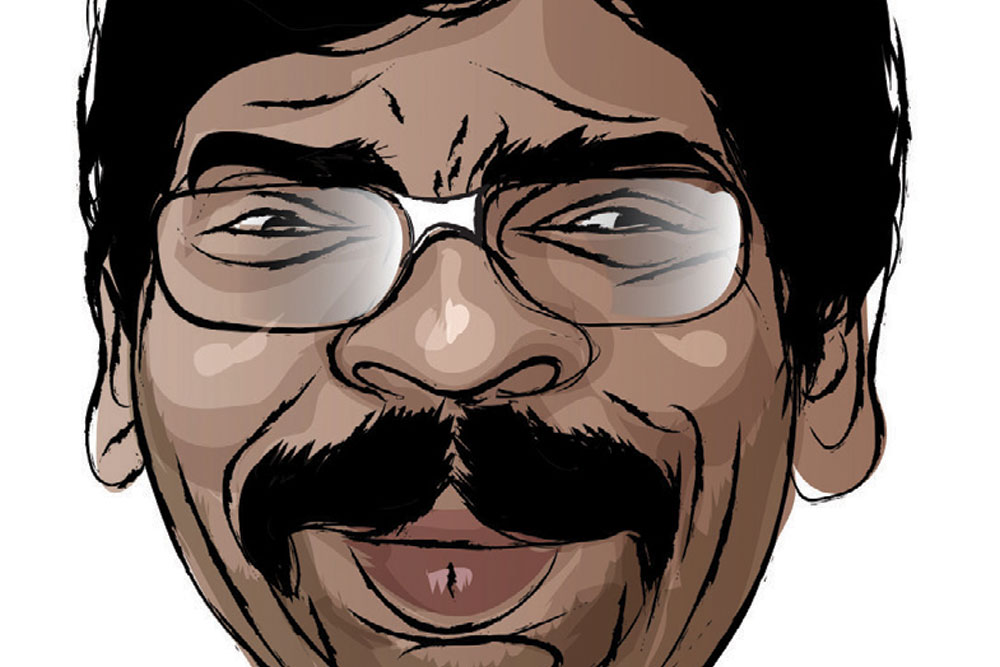 
Jharkhand Chief Minister Hemant Soren was asked by Congress to give one Rajya Sabha seat to the party. The high command sent Avinash Pandey to Ranchi to convince Soren, which was akin to an own-goal because the two are said not to get along. Soren turned down the proposal and gave the seat to a local tribal personality instead. What is surprising is that he found the courage to do this. His Jharkhand Mukti Morcha (JMM) is far short of a majority and remains in power in the state only with Congress’ support. But Soren knows that Sonia Gandhi cannot risk withdrawing support because it means either the Bharatiya Janata Party (BJP) will form the government or there will be President’s Rule.

Kapil Sibal, Hardik Patel, and Sunil Jakhar are some of the high-profile leaders to have quit Congress recently, and now everyone is wondering who is next. A name that is being talked about is Kuldeep Bishnoi, member of Legislative Assembly (MLA)from Haryana. There is also speculation that Navjot Singh Sidhu, currently in Patiala jail, might join the Aam Aadmi Party. 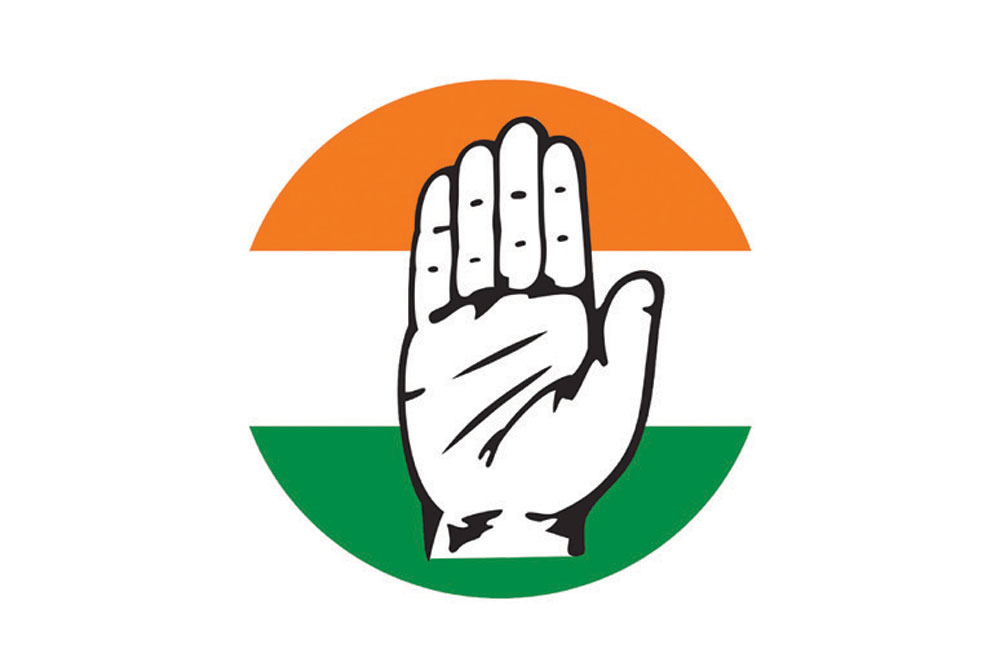 There is anger in Congress because of the names announced for Rajya Sabha seats. While BJP seems to be taking caste and other political considerations into account when deciding on whom to send to the Upper House, the only criterion in Congress seems to be loyalty to the Gandhi family. The party’s performance in the Uttar Pradesh polls had been miserable and many are asking why a failed leader from the state, Pramod Tiwari, was given a seat from Rajasthan. Likewise, Imran Pratapgarhi from Maharashtra and Rajeev Shukla from Chhattisgarh.

Home Minister Amit Shah makes it a point to go to the Kali temple at Dakshineshwar whenever he is in Kolkata. The faith runs in the family, too. His daughter-in-law, wife of son Jay Shah, Board of Control for Cricket in India (BCCI) secretary, also went to the temple when she was in the city recently and performed a special puja. She was accompanied by BJP state leader Baishali Dalmiya, daughter of former BCCI president, the late Jagmohan Dalmiya. 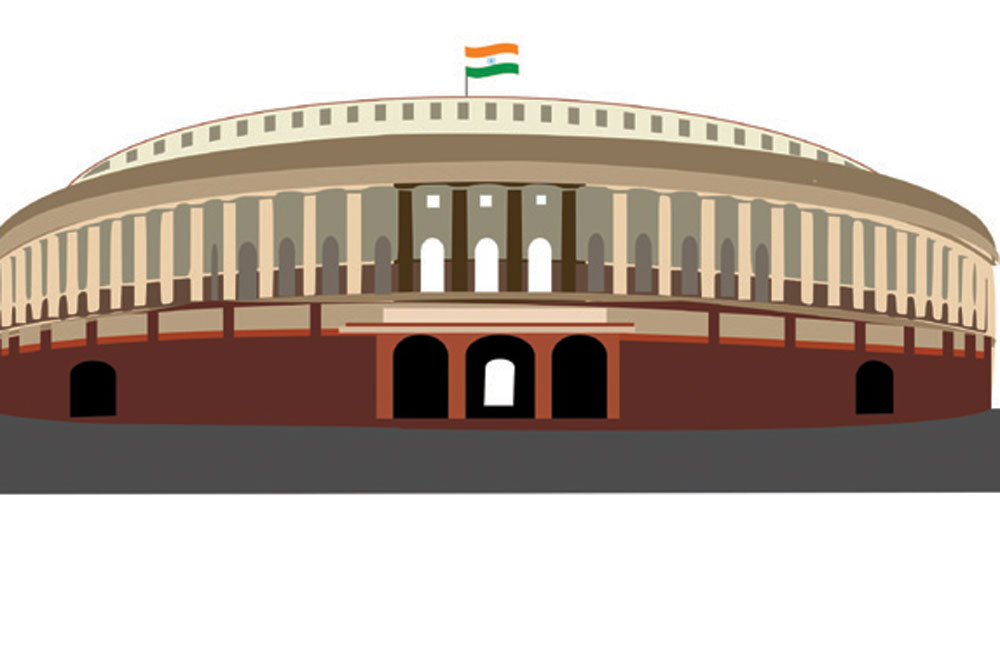 Members of Parliament get a pension but a curious fact is that anyone elected more than once gets a separate pension for each of their terms. Recently, a parliamentary committee came up with a resolution that elected representatives should not be given multiple pensions. The prime minister is said to be in favour of making such a change.