Restoring order in the functioning of the capital city of India 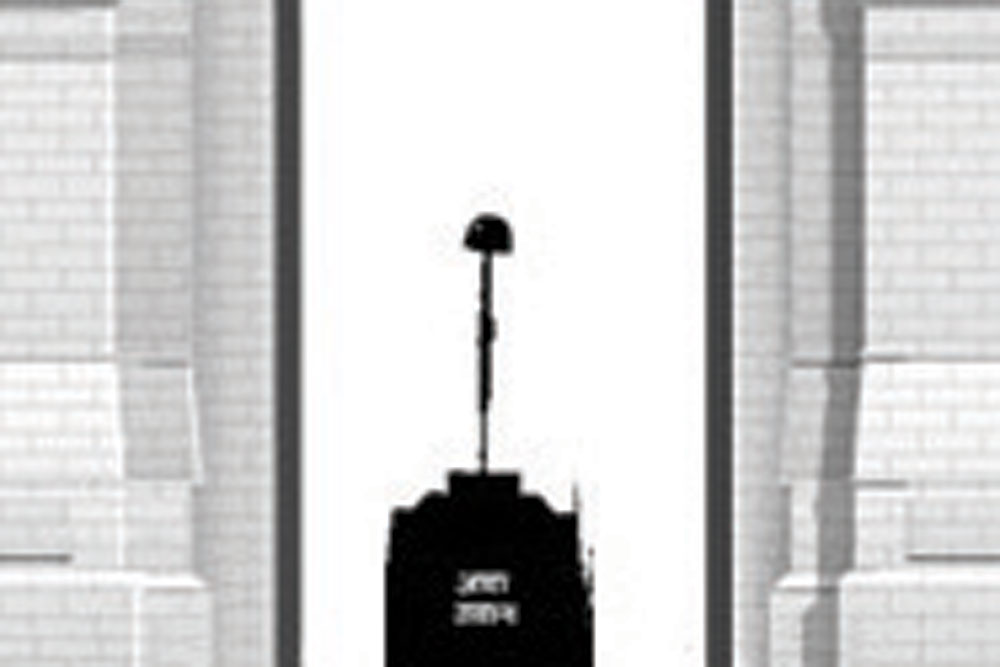 STRANGE INDEED ARE the ways of our rulers. Exactly a decade ago, they had split the Delhi Municipal Corporation into three separate parts. So, instead of one mayor and one deputy mayor, Delhi boasted of three mayors, three deputy mayors and three municipal commissioners, and the rest of the official paraphernalia in three separate parts. The stated objective was to provide Delhiites efficient and cost-effective civic services. Then Delhi Chief Minister Sheila Dixit was the prime mover of the trifurcation. A well-meaning leader with a clean image, Dixit nonetheless was motivated in this case by a desire to “fix” her adversaries in the Delhi Congress. Local Congress leaders had never reconciled to her being nominated chief minister by Sonia Gandhi. This was her way to diminish their status in the local body where it mattered most to their constituents.

Well, 10 years later, the new rulers at the Centre have undone the three-way split, united the three parts into one big whole to make it a unified Municipal Corporation of Delhi (MCD). Again, this has been done, you guessed it right, for the sake of efficient and cost-effective civic services. Critics, however, suspect that the objective may be to delay the election to the local civic body and to transfer the power of superintendence of the civic body from the AAP-controlled Delhi government to the Centre.
It is undeniable that Dixit’s trifurcation had only added to the woes of Delhiites. The sanitary staff and MCD teachers and other employees were not paid salaries on time and there were reports of bogus work rosters and even of phantom payrolls. Sanitary workers resorted to frequent strikes and garbage dumps were left unattended for several days.

Whether all this will end, now that a special commissioner for MCD has been appointed by the Centre who will report directly to Lieutenant Governor Vinai Kumar Saxena, remains to be seen. But the control of a single unified MCD under an activist lieutenant governor should help in restoring order in the functioning of the capital city of India. Grassroots democracy sounds all right on paper, but as the failed experiment with three separate municipal bodies has shown, it is no recipe for solving Delhi’s civic woes. Remember, Delhiites also have to reckon with the New Delhi Municipal Corporation, in-charge of Lutyens’ Delhi, and the cantonment boards which control huge real estate in the capital.

WE HAD SUSPECTED it all along. All those tall claims about a revolutionary transformation in schools run by the Delhi government were mere claims, unsupported by actual improvement either in the level of instruction or real learning by students. The so-called Delhi model of education stood exposed as hollow following the findings of the National Achievement Survey (NAS) 2021. Delhi emerged as one of the worst states, ranking with Arunachal Pradesh, Telangana, and Chhattisgarh at the bottom. Academic performance in schools across the country had dipped due to the two-year disruption caused by the pandemic below 2017 levels. Delhi competed with the likes of UP and Telangana for a place at the bottom whereas Punjab, which recently elected an AAP government, partly on the promise of a so-called Delhi model of education, emerged tops in 11 of the 15 subject-wise performances across all classes. The survey, carried out last November among 34 lakh students in Classes 3, 5, 8, and 10 found Punjab coming first in such categories as language, mathematics, science, and social sciences. Delhi was among the bottom three in Class 3 language and Class 5 mathematics, while it did not feature among the top three either in Class 8 science or Class 10 science.

As for improvement in the physical infrastructure in Delhi government schools, a recent PIL in the Delhi High Court highlighted the widespread deficiencies. Apart from a few buildings used by AAP for showcasing its highly exaggerated claims of improvement, a majority of school buildings and classrooms were in a shabby state. Besides, the petitioners claimed that more than 45,000 posts of teachers in 1,027 government-run schools were lying vacant. Admitting the PIL, the high court in May directed the AAP government to file its reply.

Despite the poor state of education and infrastructure, AAP has not stopped tom-tomming the goodness of the so-called Delhi model of education. So much so, AAP megaphones are now being despatched abroad to lecture foreign audiences about the transformation brought about by the Delhi model. In fact, Deputy Chief Minister Manish Sisodia has sought to “educate” education experts from 122 countries in London about the systemic innovations by his government. Honesty eludes these publicity hounds.