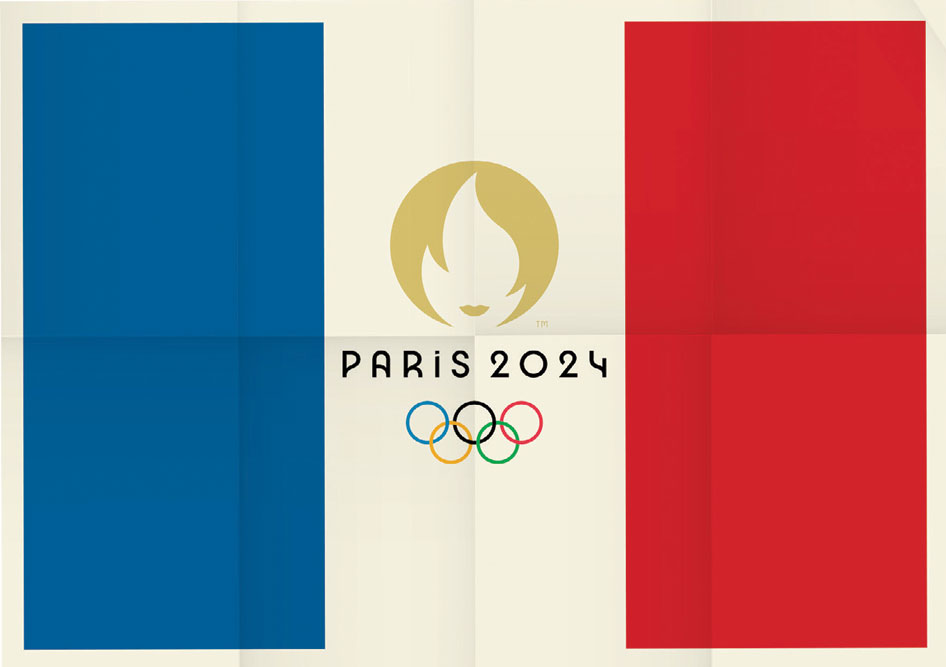 
THE OLYMPIC COUNCIL of Asia (OCA) has now decided to push the Asian Games back by a year in an attempt to deal with rising Covid cas­es in China. Almost half of China is under re­strictions at the moment and despite being all prepared, OCA considers it a risk to go ahead with the Games in 2022. In all fairness, it’s the right call. While athletes find it destabilising and have to recalibrate, the state of the world is such at the moment that these things are now a reality of our lives. From the Indian standpoint, how­ever, it is not all bad. What this means is that the Indian athletes will not have to peak twice in the matter of two months. The holding of the Commonwealth Games (CWG) and the Asian Games back-to-back has been a se­rious issue for years now. It is almost impossible for ath­letes to do well in both and as a result one of the events in­evitably ends up losing a bit of sheen. In this case it would have been CWG in Birmingham. Take the case of hock­ey, for example. India’s men’s and women’s teams would have skipped CWG to focus on the Asian Games because a gold med­al would have assured them auto­matic qualification for Paris 2024. However, for an athlete to miss a major multi-discipline games can never be good. A CWG gold or sil­ver is an important medal in an athlete’s career and the women’s hockey team, for example, would have been deprived of that oppor­tunity had they only been allowed to participate in the Asian Games. And from the perspective of CWG, things couldn’t be better. Now the Birmingham Games will be the only major multi-discipline games in 2022 and all major athletes from the Commonwealth are expected to be there in a boost to the Games and its stature.

It is all the more important for CWG because its future as a multi-sport event was already in question. Be it CWG or the Asian Games or the Pan American Games, it is the same story everywhere as far as multi-sport events are concerned. The 2010 experience was such that India has stayed away from bidding for the Asian Games. India will make a comeback of sorts with the International Olympic Committee (IOC) session in 2023. Stadiums in Delhi, just like at Rio 2016, have not been used since, and the thousands of crores of rupees spent on renovating the Jawaharlal Nehru Stadium now seems questionable. The story is grim in the global South. With underdevelopment and the widening gap between the rich and the poor a constant concern in these cities, staging the Olympics and CWG have further added to citizens’ growing frustration. Seeing the writing on the wall, Durban decided it was best to withdraw from hosting the 2022 CWG. While Birmingham salvaged the situation and helped the organisers, it needed every bit of the support that it could garner. The deferral of the Asian Games in that sense is the best thing that could happen to the Birmingham Games.


Take the case of hockey. India’s men’s and women’s teams would have skipped the commonwealth games to focus on the Asian Games because a gold medal would have assured them automatic qualification for Paris 2024. However, for an athlete to miss a major multi-discipline games can never be good. A CWG gold or silver is an important medal in an athlete’s career

It ultimately boils down to cost. Humungous staging costs are making these events unvi­able. The Commonwealth Games Federation (CGF) or the host cities can seriously look into cost-cutting at opening ceremonies. Lavish opening ceremonies show­casing heritage and the cities’ glory aren’t worth in the long term. Millions of dollars spent in these ceremonies is bad investment. In trying to win the world’s attention, cities end up alienating their own residents. Taxpayer money is wasted and by doing so the games get a bad mark.

More important than the opening and closing ceremo­nies is the construction of new venues. These stadiums are hardly used after the games and eventually end up telling tales of a dream gone sour. Yes, Brazil won a hand­ful of medals in Rio but are the people of Rio better off some years down the line? The answer is no. Crime has risen and the unused venues at Deodoro and Barra are a grim reminder of a failed dream.

Integration with existing infrastructure is the only way forward for CGF. If that means limiting the number of events or holding them at makeshift venues, so be it. Shooting, for instance, was left out of the 2022 CWG because of this reason. If that means less of showcasing in front of the world, so be it. If that means the spectacle is any less, so be it. We need positive legacies from mega events and unless that happens, the number of host cities will continue to shrink going forward.

Ravaged by Covid in re­cent times, staging the games will be a massive statement for Birmingham. Hence, the ex­citement is understandable. With the best athletes pres­ent and the sporting standard higher than envisaged, it will be a kind of statement for CGF.

The CWG will be a big statement for Birmingham. Indian athletes will now have three multi-discipline events in three years. And the preparation for Paris 2024 will start in earnest from Birmingham. They can test themselves against the world’s best and be ready for the big stage. India needs to consolidate its Tokyo gains in Birmingham. And to do so we need our best athletes to be there. With the Asian Games postponed, this is now guaranteed

For Indian athletes it means they will now have three multi-discipline events in three years. And the prepara­tion for Paris 2024 will start in earnest from Birmingham. They can test themselves against the world’s best, improve their temperament and be ready for the big stage. India needs to consolidate its Tokyo gains in Birmingham. Finish in the top few to make a statement. And to do so we need our best athletes to be there. With the Asian Games postponed, this is now guaranteed.

It can be argued that the 100 medals India won at the 2010 CWG in New Delhi had resulted in a sporting surge of sorts and the six medals won at the London 2012 Olympics was a result of this stimulus. Frankly, even if we did not win those six medals, the Delhi CWG did help in reigniting the dream of “sport for all” and “sport for development” and only for this reason alone we should continue to support CWG.

Athletes like Neeraj Chopra and Manika Batra, more than anything, stand for optimism and hope. At a time when India is coming out of the pandemic, which chal­lenged us every day for the last two years, the pride we feel in being Indian when we win at these games is of great importance. Manika, Lovlina Borgohain, Neeraj, Shaili Singh and the others help restore belief in things that are good. They have all pushed the limits of human endurance and are proof that not all is lost. Birmingham could well be the story of India pushing its identity fur­ther on the sporting field. And a voice, a collective one speaking a universal language—Manika, Neeraj, Avinash (Sable) and Rani (Rampal) can. (PV) Sindhu and Lakshya (Sen) can. India can.