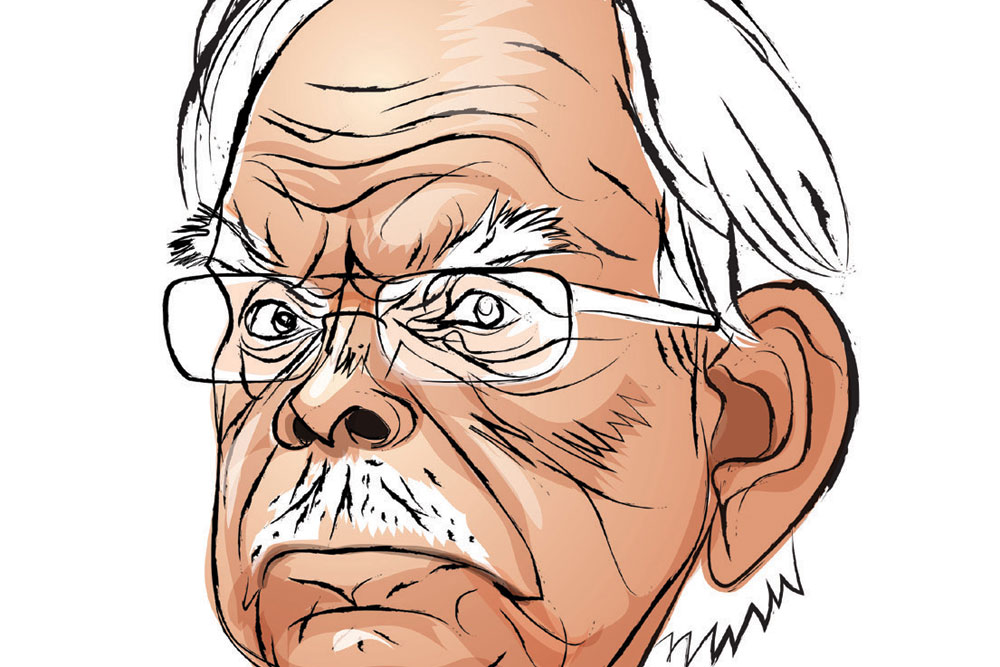 
IT WOULD BE hard to guess if you saw him but Natwar Singh, former minister of external affairs, has just turned 93. He remains his sprightly self, leading an active life, cheered on by permanent companions Charlie and Pushkin, his two pets. During the day, if he is not out on his walk, you will find him hunched over the antique table of his study, either reading or writing, at his Jor Bagh home in New Delhi. All around in the room are rare collections of art and artefacts. There are photographs that show his political and diplomatic journey, and included among them is one with Gabriel García Márquez. In his vast collection of non-fiction books, there are 11 of his own. Singh joined the Indian Foreign Service in 1953, just six years after India became independent. He is the only surviving member of that batch and as to the secret of his eternal youth, all he has to say is, “I’m in good terms with myself.” 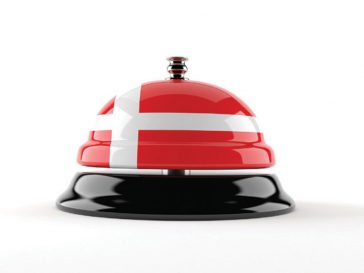 When Prime Minister Narendra Modi visited Europe recently, some leaders floated the idea of his mediating between Russia and Ukraine. Modi’s reply was that since the two countries themselves had made no such proposals, India couldn’t be an interlocutor. Modi’s visit to Denmark during the tour was significant because it was overdue. He had been invited to stay at the prime minister’s residence there but security agencies had apprehensions since Modi’s threat perception is very high. Instead, he stayed at a five-star hotel in Copenhagen where security arrangements were easier to manage.

There are rumours that Narendra Modi is now ready to hold elections in Jammu & Kashmir. If it is not possible with the just released delimitation report, the government could go for polls with an earlier 10-year-old report. In the absence of any hiccups, November could be when the election takes place. 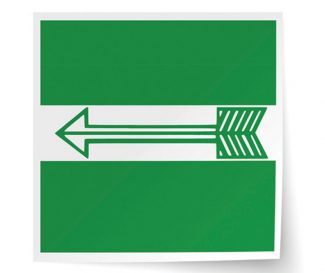 The Rajya Sabha membership of RCP Singh, the Janata Dal (United) leader who is a minister in the Union government, is going to end soon and there is a question mark over whether he will get a ticket for a third time. On paper, he is number two to Nitish Kumar in the party but the relationship between them has deteriorated. Singh has become close to the Bharatiya Janata Party (BJP) and that is not going down well with Nitish. If he is denied membership, he may not be able to remain a minister. He could join BJP but that might not ensure a Rajya Sabha seat either. Also, if he is not renominated, then the message could also be interpreted as Nitish planning to break with BJP before the next election.