Institutional restoration is the only answer 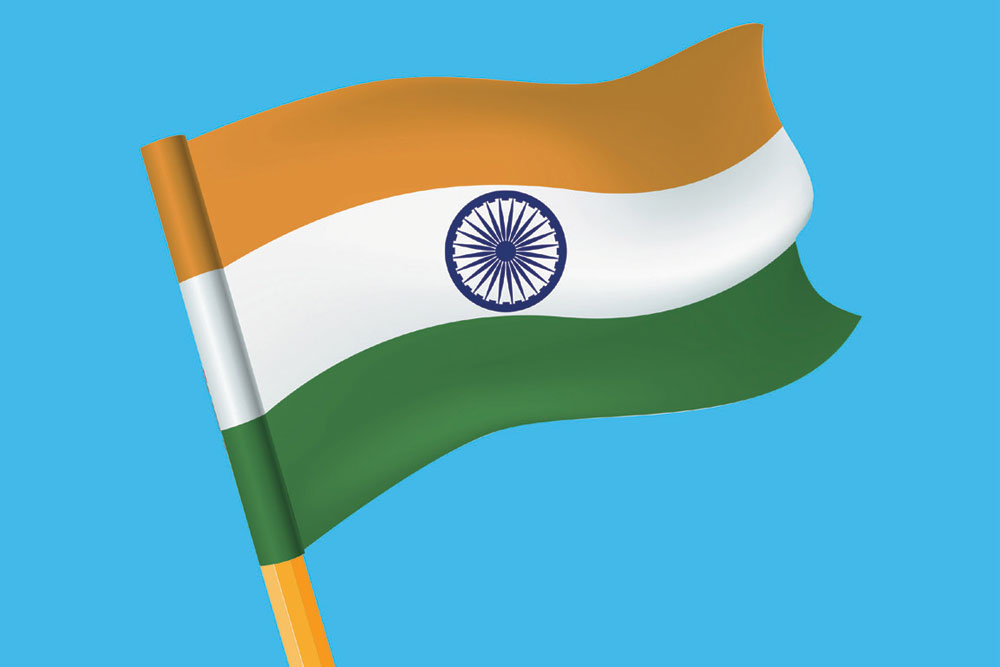 
WHEN IT COMES to the National Education Policy (NEP) 2020, not a day passes without some minister, bureaucrat or academic singing hosannas in its praise. Or making tall claims, using it as a pretext, of India becoming a global education hub. Even predicting, with more fervent confidence than realistic assessment, that we will once again regain our status as visvaguru (world teacher).

I don’t want to sound a false alarm or strike a wrong note in this overly sanguine scenario. True, the NEP is pathbreaking and, in places, visionary. There is, moreover, no call not to be positive about the overall future of India’s educational system. We are, after all, still a young country demographically, besides being a growing economy. Things can, or should, get better for us.

But when we take a look from such hopeful expectation to the actual institutional dysfunctionality that afflicts us, then the overenthusiasm and buoyancy seem not just forced and florid, but unnaturally flushed if not balefully rubescent. The truth is that policy is one thing and the ground reality entirely different. In fact, the gap between them is nothing short of alarming, especially when it comes to the official apparatus to deliver the policy and convert it to actuality.

I say this with all the force of experience and sincerity at my command as a lifelong teacher and student. It would not be an exaggeration to say that I’ve done nothing all my life except study, teach, read, research, write and think. The drive to learn and impart knowledge is, thus, akin to breathing. What is more, I have, all my adult years, yearned, in the wake of the great savants and change-agents of the Indian renaissance, for the reawakening of Bhavani Bharati or Bharat Shakti, the power of India to do good to itself and to the world.

That education is a key driver of change and transformation is something that our ancestors recognised way back in our ancient past. India was, indeed, a knowledge-giver to the world. It was the leader in nearly all known areas of human endeavour, not only in the arts, but also in the sciences, not only in religion, but also in material accomplishments. It would not be inaccurate to say that we were the original knowledge-society, both in temporal and spiritual matters. From architecture and town planning to metallurgy and mathematics, from agriculture and astronomy to medicine and music, from arts and literature to technology and warfare—and much else—there was no area that we did not try to excel in or export our genius.

This is not just idle talk or jingoistic bragging. The evidence in favour of classical India is so overwhelming that an eminent British historian was moved to name his account of it The Wonder That Was India. The past tense is to be noted. What we are today is quite far beneath, comparatively speaking, to what we were once. Our ancient civilisation and society were comprehensively destroyed and scattered during wave after wave of invasion. The last phase of this downfall was clearly the British colonial interlude of over 200 years, when our fabled wealth was expropriated and we were reduced to being one of the poorest nations of the world.

All this is well-known. But even more trumpeted is our current vaunted aim to regain our pre-eminence in the world order. What is not, however, properly, let alone honestly acknowledged, is that we are very far from rising to the dizzying heights that our leaders proclaim. The reasons are there for all to see. The instruments and institutions of our desired transformation are severely crippled or defective, especially when it comes to the educational sector. Barring the IITs, IIMs and a few other notable pockets of excellence, Indian education, particularly when it is government-managed or mishandled, is in dire straits.

What have we done about this in the last few years? If I were to put it plainly, the answer would be precious little or nearly not enough. We continue to invest in mediocrity and deprivation. Our universities remain hotbeds of politics, where disgruntled students with few skills and uncertain futures are easily lured to become ‘anti-nationals’.

As to our primary education, it is a colossal mess, especially in the unwieldy and inefficient public sector. Unbelievable sums of money, running into lakhs of crores are spent across the country, but our children leave schools without proper training or skills. On the other hand, private schools, whether secular or religious, breed elitism from the very early years that is never quite eclipsed or offset no matter how many coercive counter-compensations are offered later on. Wherever these schools succeed, government interferes and forces upon them tasks and responsibilities which it has failed to perform itself.

Despite the NEP’s stress on ‘institutional restructuring and consolidation’ and the reaffirmation of ‘the integrity of faculty and institutional leadership positions through a comprehensive institutional development plan (IDP)’, the systemic failure in our major institutions has persisted regardless of changes in regimes and their ideological leanings. Article 13.7 of the NEP declares ‘the presence of outstanding and enthusiastic leaders that cultivate excellence and innovation as the need of the hour’. But whenever there is someone trying to improve things, the vested interests deeply entrenched in the system attack them with daggers drawn.


The sad verity is that most of our institutions are designed to fail. Why, one might ask? What is the cause of the institutional crisis in education? If it were to be summed up in a line it would be the lack of political will combined with bureaucratic indifference

The sad verity is that most of our institutions are designed to fail. Why, one might ask? What is the cause of the institutional crisis in education? If it were to be summed up in a line it would be the lack of political will combined with bureaucratic indifference. Such apathy, coupled with unscrupulous and selfish elements, hold our institutions to ransom. This systemic fault in our major institutions has persisted regardless of changes in regimes and ideological leanings. It would seem sometimes that all good efforts at reform are designed to fail, political patronage often being merely the cloak of a dangerous power-lust.

Some of these failing institutions are our oldest and best universities, not to speak of other, smaller centres of excellence. Most of them are given over to destructive politicking and jockeying for control. Unprincipled malcontents thrive in an atmosphere of indiscipline and insubordination. Those who try to usurp our institutions for personal power or profit are rarely held accountable, let alone punished. Education in India cries not for a piecemeal tinkering, but root-and-branch reform. That is because our system has enshrined corruption and incompetence while sidelining talent, sincerity and hard work.

It is in this context that the ‘Mission Karmayogi’ approved on September 2nd by the Union Cabinet is to be welcomed. Information and Broadcasting Minister Prakash Javadekar called it ‘the biggest Human Resources [HR] Development reform in the Government’. An apex HR council will monitor and encourage civil servants to ‘meet the challenges of the world’ according to C Chandramouli, Secretary, Department of Personnel and Training (DoPT). “A civil servant of today… will have to be imaginative and innovative, proactive and polite, professional and progressive, energetic and enabling, transparent and tech-enabled, and constructive and creative,” he added.

Entirely laudable as a scheme for both individual and institutional capacity building, but too tall an order? Perhaps. But sorely needed is something similar for the educational sector. What Daron Acemoglu and James A Robinson in Why Nations Fail: The Origins of Power, Prosperity, and Poverty (2012) demonstrated in development economics also applies to educational capacity building. That is because a national education policy or system can only be as good as the institutions that comprise and constitute it. Our institutions are in need of urgent repair and restoration. Else, these enormous national assets will go down the drain and result in an incalculable loss to future generations.