This is clearly a movie with an agenda, but it is so half heartedly plotted, and so bizarre in execution, that it works to reverse effect 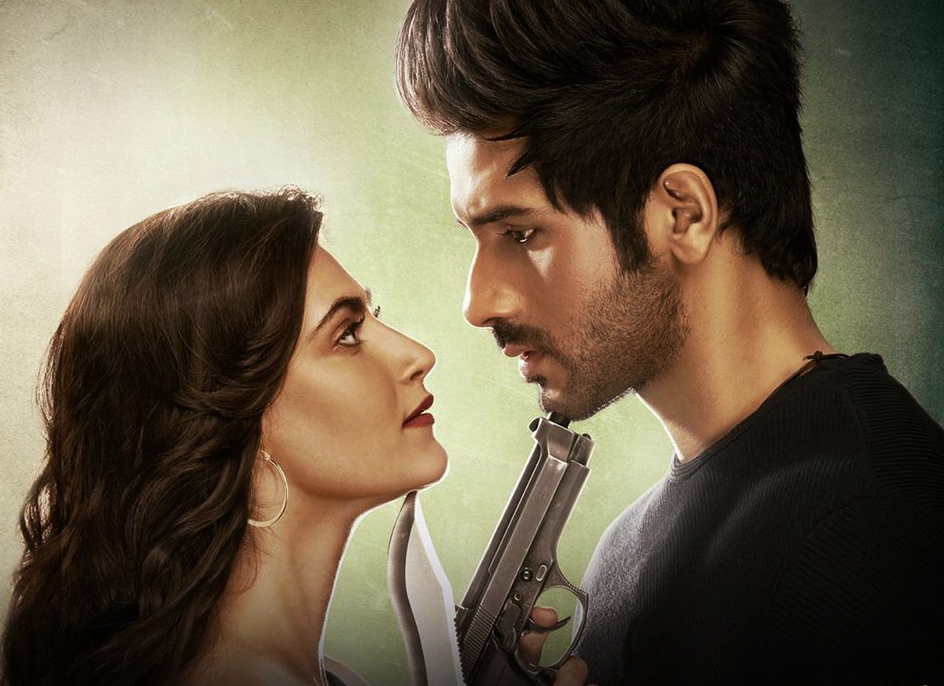 The title of this film is literal. Particularly, the word ‘Saali’. The expletive does not refer to the pain of unrequited love, nor is it poetic indulgence on the bitter-sweet experience of falling in love. It is about a woman who uses men to climb the ladder of success, and who has no hesitation in destroying her lovers, should they lose their utility value.

Ostensibly a thriller about a man who is put into a mental institution in Shimla because he has anger management issues, the film has two parts. The first is the usual college romance, with a ‘girl meets boy’ story of classes, dates, dancing and jealousy. Sahil (Vardhan Puri) is a rich kid who has a kind heart. He meets the new girl in college, vivacious Mitee (Shivaleeka Oberoi), and is led up the garden path by her.

Mitee messages him that she is sick. He finds her smoking dope. When he goes out of town, she is making out with another boy. On exam day, she hikes up her dress to copy answers written on her thigh. This is a woman with a sense of adventure. But Sahil consecrates her as an angel; in image, thought and word. Naturally, she dupes him. When he loses his mind, and is bound hand and foot, en route to the funny farm, he still calls out her name in despair.

Post interval, suddenly the men in the film gang up together, on Sahil’s behalf, to moan about how they are all, one way or another, victims of avaricious women. They claim that men have rights too, and will shortly empower themselves.

God forbid. This is clearly a movie with an agenda, but it is so half heartedly plotted, and so bizarre in execution, that it works to reverse effect. It ends up establishing the crassness and cruelty of the men in this exercise. So wantonly do they break the law, you wonder about their awareness of human rights, never mind men’s rights.

The performances in the film are passable, but so blatant is the docketing of a new found creed, that it turns the film into a didactic bore.