Ranveer in Action | In Pursuit of Love 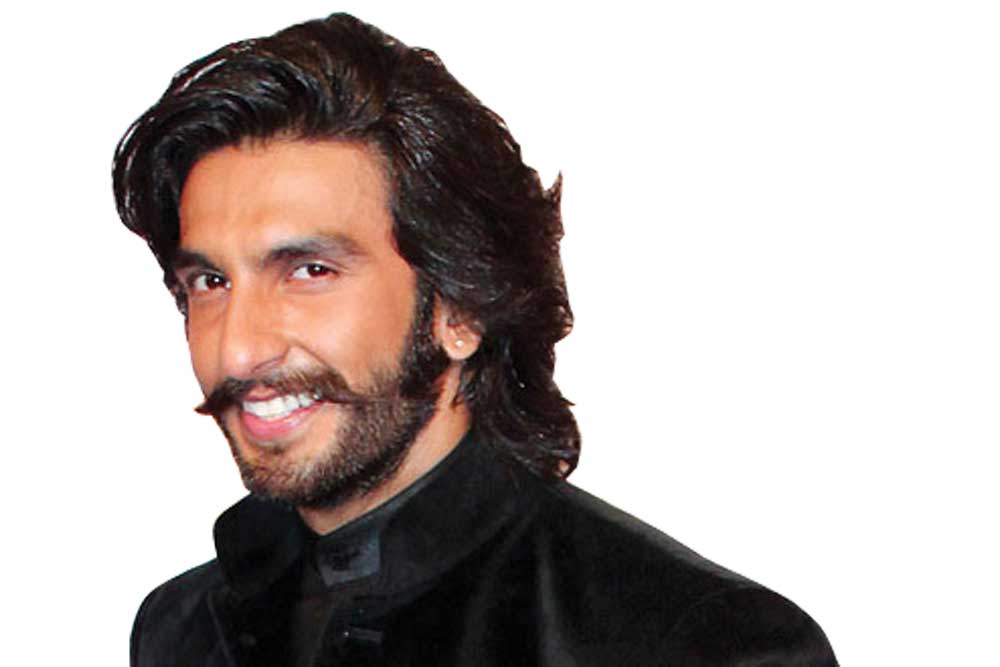 Ranbir Kapoor and Katrina Kaif are leaving their personal differences aside and putting up a united front to promote Jagga Jasoos. The actors, who ended their relationship last year amidst intense media scrutiny, have sportingly been facing the press and taking all sorts of intrusive questions during the promotional tour of their much-delayed film.

Last week, tabloids ran a report that Katrina had declared she wouldn’t be working with Ranbir again after this film, but Ranbir has clarified that Katrina was misquoted; that she was only joking that he had become unprofessional and difficult to work with (so they weren’t going to be making movies together anymore); and he insists that journalists had deliberately misconstrued her words. “We’ll be working together for a long time,” he says.

Anyone who’s followed the movie business closely will tell you that nothing works like success. If Jagga Jasoos is a hit—like their last two films together, Ajab Premi Ki Ghazab Kahani and Rajneeti—you can be sure someone will sign them up again, hoping to recreate the magic. And the actors themselves will put their personal fallout aside and make the movie—like Ranbir and Deepika did.

You probably know already that Ranveer Singh has moved into an apartment in Goregaon (a considerable distance from his home in Bandra) to be closer to the set of Padmavati at Mumbai’s Film City. The actor has isolated himself from his family so he can immerse himself into preparation for the role of a ruthless 14th century ruler, Alauddin Khilji, famous for—among other things—having attacked the kingdom of Chittor in the hope of getting his hands on Rani Padmavati whose legendary beauty he had become obsessed with.

Insiders familiar with Sanjay Leela Bhansali’s script say Ranveer is playing Khilji as an unsparing villain with no redeeming qualities. Those who’ve been on set while he was shooting have come away praising his commitment to the character, and in awe of his ability to transform into the cruel sultan.

That transformation, as it turns out, isn’t happening without interruptions. Last week, Ranveer was out celebrating two birthdays back-to-back. First, he showed up at casting director Shanoo Sharma’s party at a watering hole in Juhu, where he took pictures with fans who arrived once they found out he was inside. Two nights later, he was at Arjun Kapoor’s home bringing in his Gunday co-star’s 32nd birthday with Ranbir Kapoor, Aditya Roy Kapur and Karan Johar.

When he isn’t out letting his hair down, he’s a friendly neighbour, residents of his apartment block in Goregaon insist. Apparently he encourages the kids in the building to tuck chits under his door every evening informing him what time they’ll be playing downstairs the next day so he can join them for a game of cricket. He’s also polite and friendly in the elevator, unlike the other starry resident of the complex, Yami Gautam, who residents say is reserved and aloof.

In Pursuit of Love

Speaking of building residents and starry neighbours, the folks with flats in this modest Bandra apartment block say it’s hard to get a few words out of this gorgeous upcoming actress who’s renting a flat in their society. She keeps to herself, barely cracking a smile when she encounters neighbours in the elevator. They’re all praise for her action-star boyfriend, however, who they say is amiable and happily takes pictures with the kids when he’s dropping in to see her. They do wish, however, that he wouldn’t park his long white BMW outside on the narrow stretch of road, often creating traffic jams in the neighbourhood. They also think it’s awkward that his chauffeur hangs out for hours in the street by the car waiting for the actor while he’s inside conducting whatever business he might have with his girlfriend.