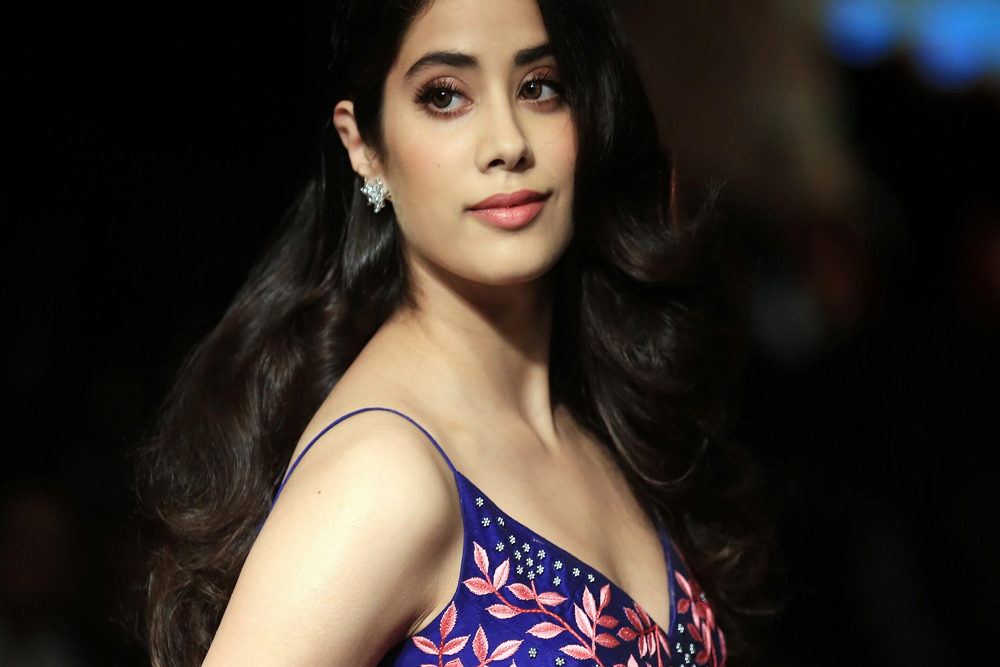 
So it turns out there is more to the fallout between Salman Khan and Sanjay Leela Bhansali that led to the scrapping of their film Inshallah. Very reliable sources reveal the superstar’s ‘interference’ wasn’t limited to the script alone—it extended to virtually every department of filmmaking, which Bhansali could not ultimately accept.

One of Salman’s directives was his sister Alvira Agnihotri, credited as his costume designer in many of his films, be entrusted with creating his wardrobe for Inshallah. Bhansali was reportedly against this and tried his best to convince Salman that Alvira was not equipped to handle his requirements for the film. Rumour is that Bhansali had an altercation with Alvira during which he told her in no uncertain terms that he did not trust her to deliver what he had in mind.

Bhansali has told concerned friends who’ve been calling in to check on him (and to confirm stories that he’s trying to rope in Shah Rukh Khan or Ranveer Singh to replace Salman) that he has buried Inshallah for now. Sources close to the filmmaker reveal he has expressed an interest in reviving an old passion project—possibly Heera Mandi—but there is no clarity just yet. There is also the matter of a set that had been built for Inshallah that is still standing.

Janhvi Kapoor couldn’t be more excited about working with Zoya Akhtar. She just wrapped up the shoot on Zoya’s short in the Ghost Stories anthology for Netflix and says she had an “incredible experience”. A good part of the reason for that was the opportunity to work with Surekha Sikri, she told the author.

The 74-year-old theatre, television and film veteran has a key role in the film along with Janhvi and Gully Boy’s Vijay Verma. Sikri, who recently suffered a stroke and is partially paralysed as a result of it, never missed a beat when the cameras were rolling, Janhvi says. “It is inspiring and humbling at the same time when you see that level of commitment in front of your eyes. You have to check yourself before you expect the slightest indulgence.”

Janhvi says making the film with Zoya was “a dream come true”. She loved Gully Boy (2019) and hoped she would someday get a chance to be on Zoya’s set. “I just didn’t think it would come so soon, and for that I am grateful.”

A courtroom drama whose trailer has been making waves recently has had its own share of behind-the-scenes drama. Turns out that the makers had originally cast a very talented ‘arthouse’ actress in a crucial role, but promptly replaced the low-profile performer when the producer received a call from an influential political heavyweight who recommended another actress.

A reliable source within the film’s unit says the producer was reminded that the political big shot had sensitive intel on him that could “destroy” him personally and professionally if he did not cast the recommended actress. The producer decided to replace the arthouse actress with this B-lister, hoping it would not hurt the film much. He did not want to meddle with the leading roles in the film and decided this key supporting role was the only one he was willing to sacrifice.

The actress who lost the part has featured in top Hindi and Marathi films including festival favourites and critically acclaimed darlings. She is not a household name—far from it—but is clearly an artist on the rise and one who has consistently got excellent reviews. She reportedly left the film without much of a fuss, but the crew has not let their producer forget that he revealed a complete absence of spine.