Biopics and adaptations add to the thrill 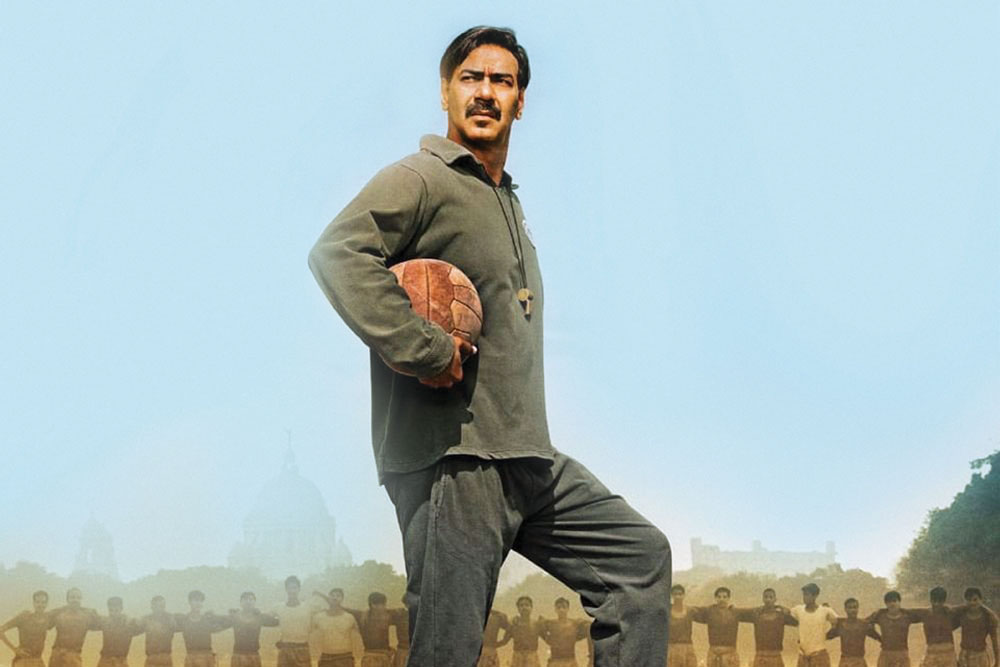 The story of the ‘golden age’ of Indian football. Ajay Devgn plays coach Syed Abdul Rahim who is known as one of the greatest football gurus India has ever seen. Maidaan is about the triumph and turbulence the team faced in the ’50s and ’60s. Rahim guided the Indian team to gold medals at the 1951 and the 1962 Asian Games. Under him India also reached the semi-finals of the 1956 Melbourne Olympics, which is still considered one of our greatest achievements in football. 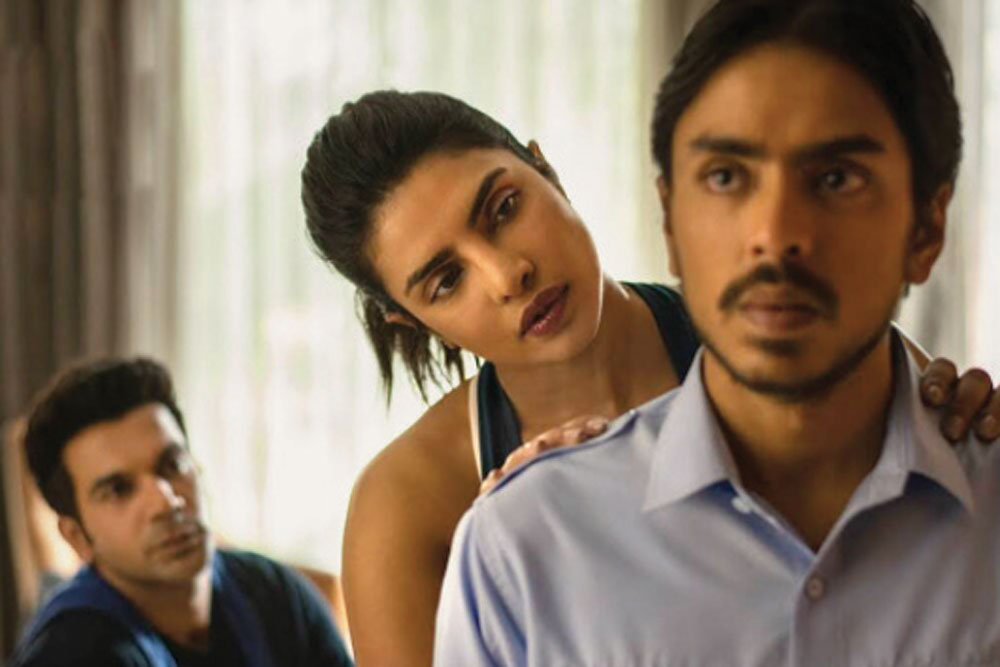 The screen adaptation of Aravind Adiga’s novel, The White Tiger, promises to be interesting. This is a story that unpacks a complex mix of poverty, ambition and globalisation within new-age India, through the eyes of a sharp young man who could even kill for his dreams. The biggest challenge would be to match up to Adiga’s book. 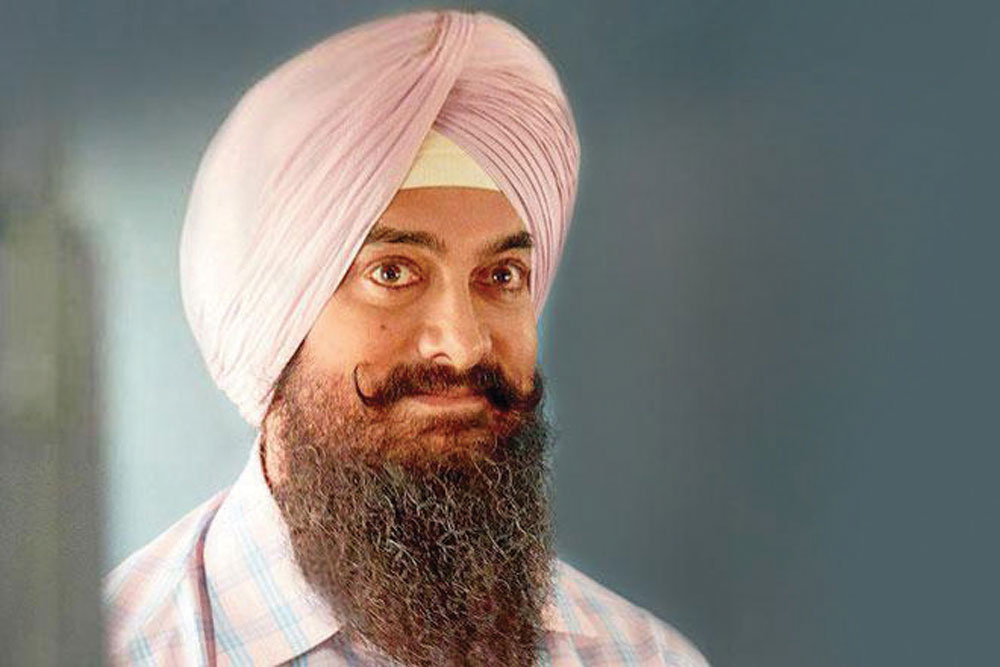 If there was ever to be an Indian counterpart to Tom Hanks, it was always Aamir Khan, not just in terms of acting skill, but personality too. So when Aamir plays Forrest Gump in the official remake of Hanks’ film, we have much to look forward to. Laal Singh Chaddha was to release last Christmas and has been delayed by an entire year. 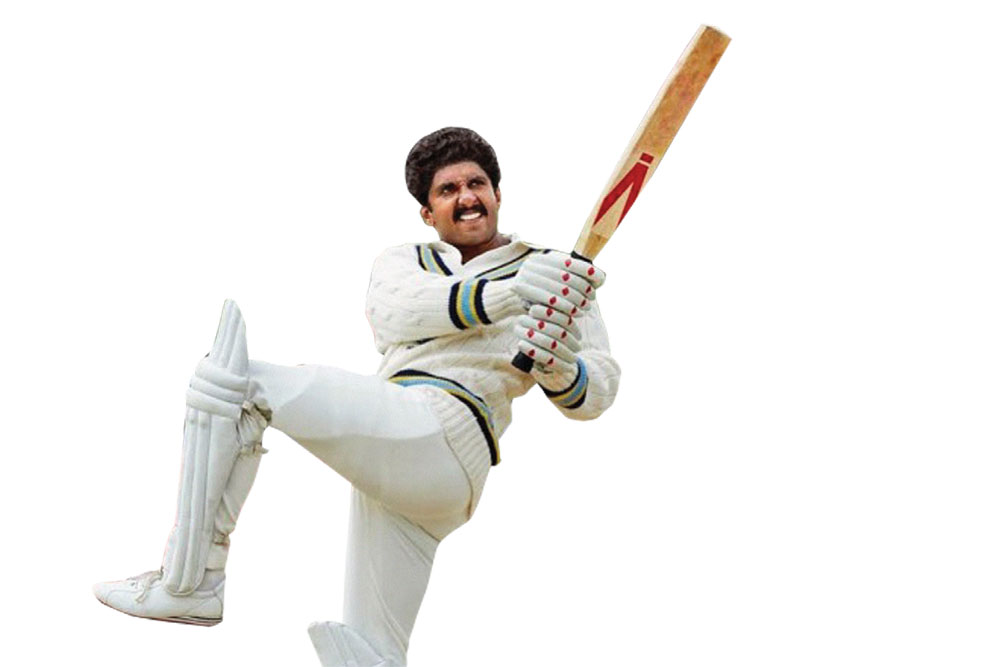 This is one of those films that could raise spirits, in the way Lagaan did. India’s epic World Cup win of 1983 has been recreated with Ranveer Singh playing the part of Kapil Dev who led the team from the front. 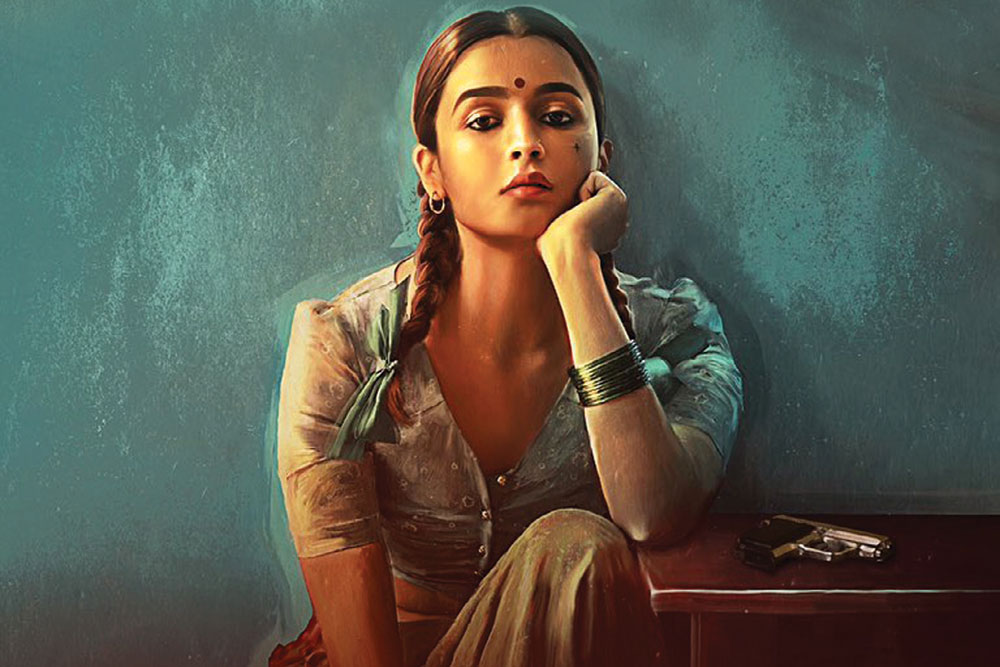 While Sadak 2 did no favours to Alia Bhatt, her role as Gangubai might prove to be another pinnacle in her career. Gangubai Kothewali, a powerful woman in the ’60s, was also known as the ‘Madam of Kamathipura’ for her connections with the underworld. With Bhansali’s epic visualisation and re-creation skills of an era gone by, Gangubai could be an important female protagonist on screen in 2021. 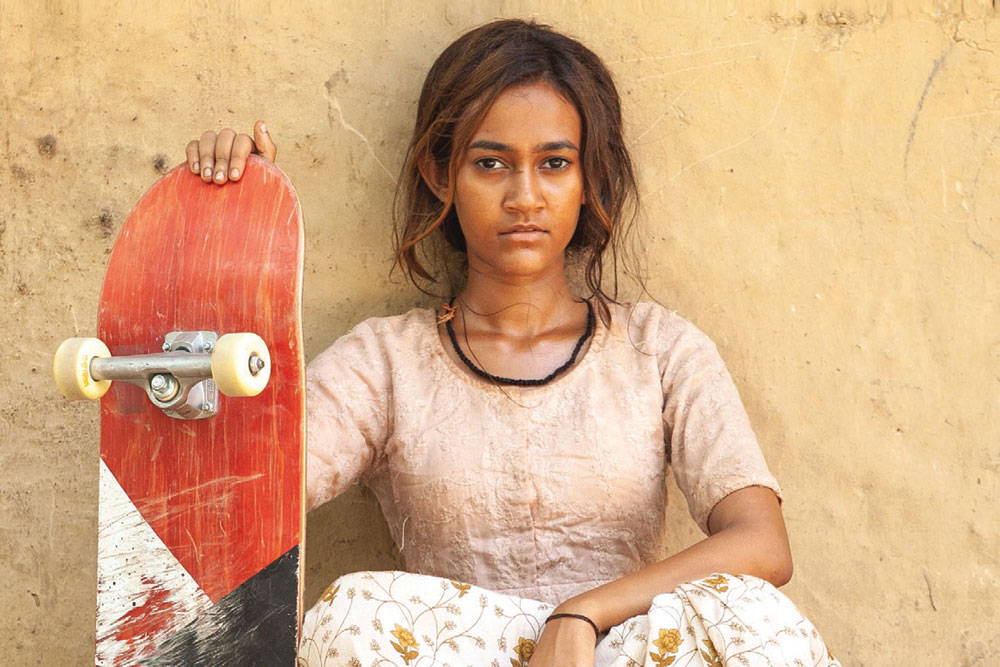 This is story of a teenage girl from rural Rajasthan gunning to become the next skateboarding champion of the country. A tale of hope and dreams coming alive and lives being transformed despite countless odds.

BOMBAY BEGUMS
Netflix
Directed by Alankrita Shrivastava and with actors such as Pooja Bhatt and Shahana Goswami, this contemporary urban Indian story tells of five women, across generations, who wrestle with desire, ethics, personal crises and vulnerabilities to own their ambitions.

TANDAV
Amazon Prime
Saif Ali Khan emerges as a political tycoon and a character who spares nothing and no one when it comes to his political ambitions. We hear it’s on the lines of House of Cards; if that’s true, Saif has Kevin Spacey’s shoes to fill in terms of performance.

FAMILY MAN, SEASON 2
Amazon Prime
Manoj Bajpayee returns as the unassuming intelligence officer on his way to crack a case even more crucial than the first one.

DELHI CRIME, SEASON 2
Netflix
The Emmy award-winning show promises to be grittier and even more impactful in exposing the brutalities against women in northern India.

A MARRIED WOMAN
Alt Balaji
The adaptation of a popular novella by the same name, this is a love story between two New Delhi women set against the backdrop of the Babri Masjid demolition in 1992.

MUMBAI DIARIES 26/11
Amazon Prime
Capturing the aftermath of the terror attacks in Mumbai in 2008, this series focuses on the happenings at a hospital where several of the injured were admitted and the staff and patients were put in the line of fire.