A cloud of misinformation and disinformation is suspended in the atmospherics of this movie. It is not a film worth seeing 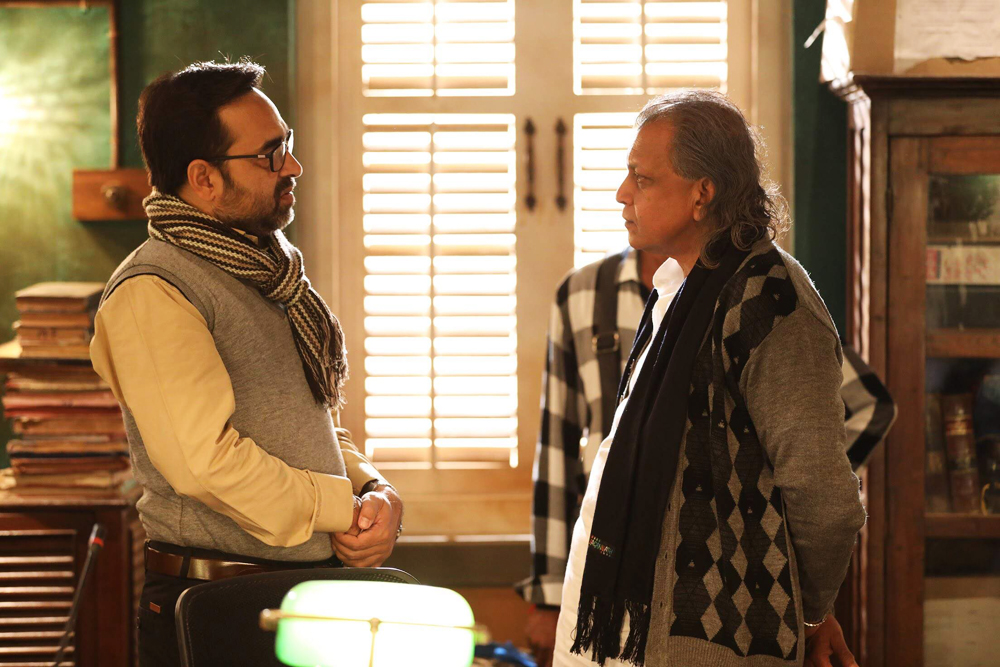 It is a remarkable coincidence that the sighting of ’The Black Hole’ and a viewing of ’The Tashkent Files’ takes place in the same week. Like a doughnut with a hole in the middle, the black hole is where the conspiracy theories about the mysterious death of the second Prime Minister of India, Lal Bahadur Shastri, have been consigned.

PM Shastri died immediately after the signing of the Tashkent Declaration, a peace treaty to end the 1965 war between India and Pakistan. He had had two heart attacks earlier. Still, he was hale and hearty the evening before he died, and it is suspected that the milk he drank before retiring for the night could have been poisoned, with the symptoms mimicking a heart attack.

The documents on the circumstances of his death have not been declassified, and there is an official admission from the Indian Government that no post mortem was conducted, or even asked for, despite more than half a dozen doctors, a majority of them Soviet, having examined his body.

The fiction film, ‘The Tashkent Files’, looks to be a hastily assembled movie based on a collection of statements made by former spies, both CIA and KGB, a few politicians, some investigative journalists, and, of course, prominent members of Lal Bahadur Shastri’s immediate family. The story is conveniently set in the present time, when fake news competes with journalistic tradition to give us a potpourri of random data, sound bites, sources which stick deep in the throat, and a team of ‘experts’ to discuss conspiracies.

The film begins with a fairly junior political reporter called Raagini Phule (Shweta Basu Prasad) handed a story idea on her birthday by a mysterious informer. Her editor doubts whether any reader would be interested in Shastri today, but, impressed by her enthusiasm, and against his better judgement, he allows her to run a front page story on the mystery at Tashkent.

The report stirs up an elderly politician (Mithun Chakraborty), and he decides to set up a review committee to discuss whether the subject has the credibility necessary to deserve Government action, or at least a discussion in Parliament.

About eighty percent of the movie is set in an old musty room in Lutyens Delhi, in which closeted quarters the selected members assemble to talk and share information. Unfortunately, all they end up doing is screaming at each other and hurling abuse. They are an eclectic lot, a rogue’s gallery of historians, NGO types, and barely concealed communalists. Pallavi Joshi plays an historian, Mandira Bedi is a social activist, and Pankaj Tripathi is a right wing agitator with clearly saffron affiliations. He keeps bad mouthing the ‘secularists’.

In other words, this is just an evening television news programme, masquerading as a film. There are a few cutaways to Tashkent, with shots of Lal Bahadur Shastri’s statue prominently displayed, but other than that, and a few scenes of a newspaper office, the entire film could be mounted on a TV studio. The background music is dramatic, and every time someone has a particularly nasty argument, the cinema hall floor shakes like in a battle scene from an ‘Avengers’ movie.

At the end, you are less clear about the circumstances of PM Shastri’s death, than you were at the beginning. A cloud of misinformation and disinformation is suspended in the atmospherics of this movie. It is not a film worth seeing. 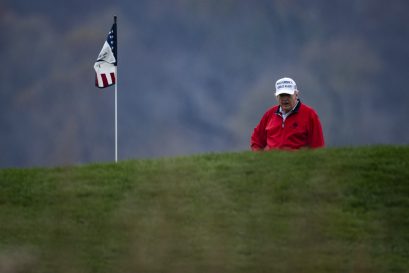 A handicap and an incentive for the American president

For posterity, he remains a subcontinental giant who bestrode the global stage