The Prospect of a New Beginning 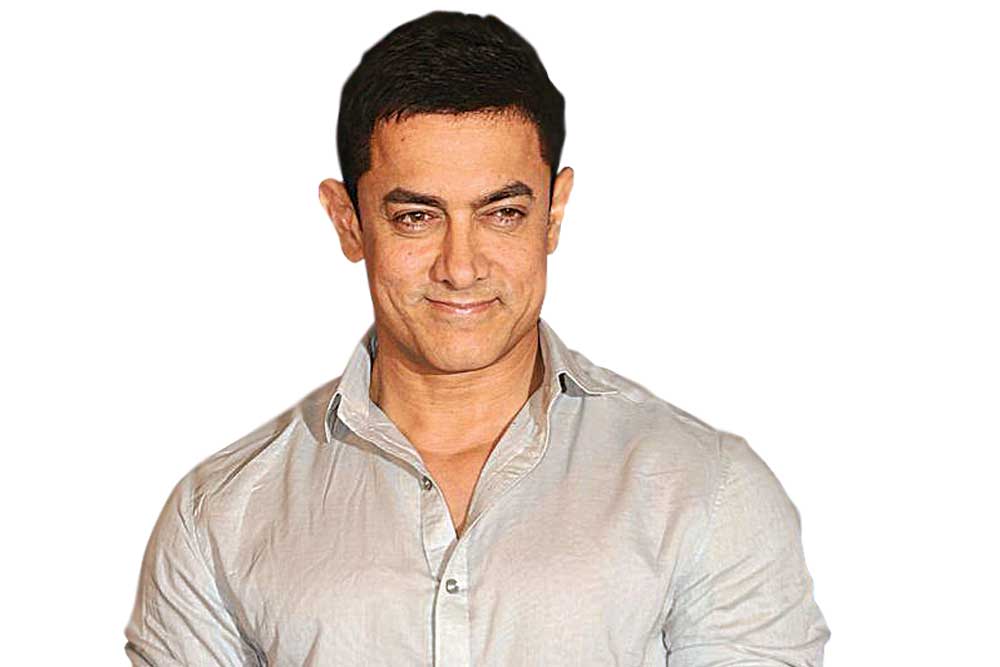 It was through a social media post by Janhvi Kapoor on March 19th that we learnt Madhuri Dixit will replace Sridevi in 2 States director Abhishek Varman’s next film. The film is reportedly a three-generational love story set during Partition, and Karan Johar, the film’s producer, had been ecstatic when Sridevi agreed to star in the film opposite Sanjay Dutt in one of its three romantic tracks. It would’ve been like coming full circle, given that they had last worked together in Gumrah, which Karan’s father Yash Johar produced some 25 years ago.

But Sridevi’s untimely passing recently required the filmmakers to find a suitable replacement, and their search has ended with Madhuri, who has agreed. The big question now is whether the casting for this track of the film will remain the same. Will Madhuri star opposite Sanjay Dutt? After all, it’s no secret that the actors were romantically involved many moons ago, and that Madhuri had dropped Sanju like a hot potato when he got embroiled in legal trouble. She dutifully completed Mahaanta, their last unfinished project together, when he was released from prison briefly, but it was famously the end of their personal and professional association.

Insiders say Karan has a meeting lined up with Sanju to determine whether the actor is comfortable working with Madhuri. There is some talk that Karan could rope in Anil Kapoor for the role if there is any awkwardness still between Sanju and Madhuri. Meanwhile, the second romantic track in the film will star Aditya Roy Kapur and Karan’s Welcome To New York co-star Sonakshi Sinha, and the third is expected to feature Varun Dhawan and Alia Bhatt.

We know that Aamir Khan pulled out of the Rakesh Sharma biopic recently, and that Shah Rukh Khan will do the film instead. Based on the life of Sharma, an Indian Air Force pilot who became the first Indian to travel to space in 1984 as part of the Intercosmos programme, the film was also expected to star Priyanka Chopra as the protagonist’s wife. But after Aamir’s departure from the project, it is unlikely that PC will stay attached.

Meanwhile, some details have been unearthed about the Mahabharata project that Aamir reportedly ditched the Rakesh Sharma film for. Sources reveal that the mythological will be a 10-part series for Jio’s OTT platform, and that no director has been locked yet, although talks are in place with top names, including Baahubali’s SS Rajamouli.

Apparently, Aamir is taking a keen interest in the pre-production of the series. The producers are reportedly in talks with a Hollywood VFX supervisor and with crews that have worked on big-scale British and American productions to bring their expertise to this project. Insiders say it is unlikely that the project will roll any sooner than early 2019, by which time Aamir’s Thugs of Hindostan will be well out of the way.

A rising star, a young, second-generation filmi, is letting success go to his head, it appears. Reports coming in from the team working on his new film suggest that this twenty-something, who hasn’t even had half a dozen releases yet, is already ‘giving his opinion’ to the director and key technicians on how they should do their jobs.

Recently, he recommended that a love song recorded by the composers be filmed on him solo, instead of it being picturised on him and his leading lady. He wanted to hog the track for himself, despite it being a love ballad with male and female audio tracks. He explained that “it would be better this way”.

The director, himself a young gun, has exercised considerable patience dealing with his hero, but the crew appears to be getting exhausted—and the cameras haven’t even started rolling yet.