Thawing the Ice | The Awkwardness of Moving On 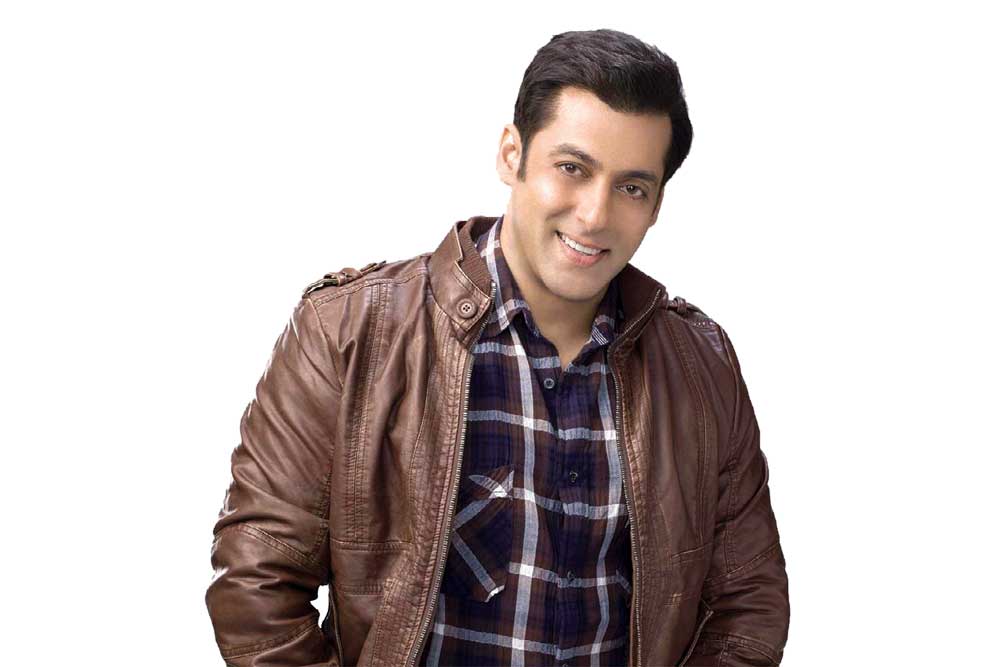 It’s good to know that there are some people you can always count on to be disruptors of the status quo. Salman Khan, or the ‘rock star among movie-stars’ as his fans have taken to calling him, revealed once again why he should never be taken for granted. At the opening press conference for the IIFA weekend held in New York, the actor minced no words when the mike was passed to him. It had been a long afternoon of the emcee announcing dozens of sponsors who’d bankrolled the big show, while stars like Varun Dhawan, Alia Bhatt, Shahid Kapoor and Salman were expected to smile and applaud each time a brand was named and thanked for its association.

Most stars, evidently jet-lagged and looking uninterested in the endless affair, did what was expected of them, but when Salman was asked to speak, he declared that it was the “most boring” event he’d ever attended. Bold words, given that IIFA organisers and Wizcraft top dogs Andre Timmins and Sabbas Joseph were in the room, now looking utterly embarrassed. The younger actors couldn’t contain their giggles. Salman had said exactly what everyone in the room was thinking.

But it wasn’t the end of it. Salman added that he understood sponsors had to be acknowledged, but wondered if the whole affair had to be so soulless and dull? By the time he was done and handed back the mike to the shamefaced emcee, you could cut the tension in the room with a knife.

Call him a brat, sure, but when you have trouble finding someone willing to say it as it is, you may only need to look as far as Salman Khan.

You only have to glance at Manyata Dutt’s Instagram to understand what kind of relationship she shares with husband Sanjay Dutt’s daughter, Trishala. Contrary to popular perception that Trishala, Dutt’s daughter from his first marriage to Richa Sharma, is no fan of her father’s (third) wife, the two ladies appear to share a warm rapport.

Insiders say it was after Trishala joined Sanjay and Manyata on their recent holiday to the US that the ice thawed between the two women. Trishala, who lives with her maternal grandparents and her aunt in New York, has been visiting her father at his home in Mumbai over the years, but it was only after the holiday they took together that the defences came down. The source reveals that Trishala instantly warmed up to her young step-siblings, Shahraan and Iqra, and subsequently to their mother.

That the two women are in a good place now is evident from Manyata’s social media posts, and from Trishala’s enthusiastic endorsement of everything from Manyata’s fashion sense to her relationship with Sanju. Every picture gets a thumbs-up, a flattering emoji, or generous praise from a supportive Trishala.

The Awkwardness of Moving On

A fairly prominent actress, now settled overseas, reportedly found herself in a dharamsankat sort of situation recently when an old friend—an actor—was in her part of the world on business. In the years that have passed since they used to hang out together as a group, equations have changed. The actor has fallen out with the others in the group, and the gang itself is only a shadow of its former self.

The actress, who visits Mumbai frequently but is no longer active in the movies or as much on the party circuit, remains good friends with the rest of the members of the group. Hence she found herself in a sticky situation when it came to hanging out with the visiting actor. Would it amount to betraying her other friends? Would they approve? Would they understand?

Turns out she did the right thing in the end. She invited the actor home for a quiet evening in. And any potentially awkward conversation about the good ol’ days—and the big falling out—was diligently avoided by both parties.