Student of the year 2 Movie Review

‘Student of the Year 2’ is a let down 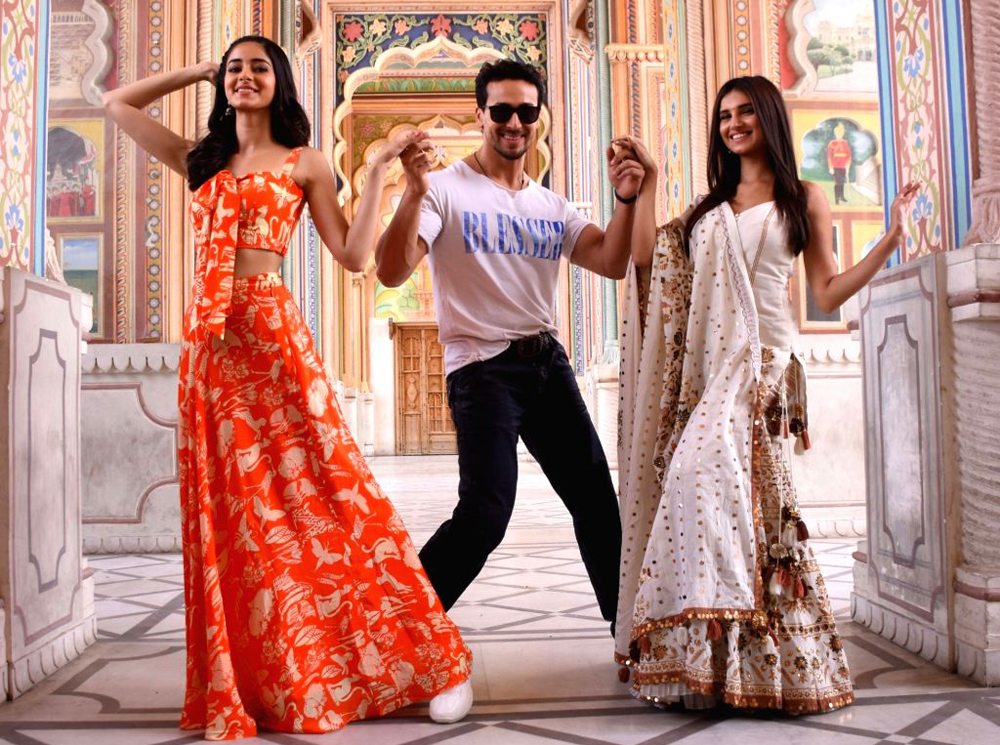 This second installment is a dumbed down version of the first ‘Student of the Year’. While the earlier 2012 movie wasn’t exactly a work of art, it had some kitsch elements that went down well with the millennial crowd of the time. Wealth and privilege at St. Teresa counted for a lot then, but wasn’t everything. The students had some minor shades of grey. So did the faculty. Rishi Kapoor played a gay Principal with elan. His character had a crush on the physical education coach, and that came through decently.

In ‘Student of the Year 2’ the physical education coach is an attractive lady called Kuljeet (Gul Panang). The new boy in St Teresa, Rohan (Tiger Shroff) is a victim of disinformation about her. He is reliably informed that she likes hunks, and will do favours for them. So he parades his wares; showing off his arms, thighs and abs. But the display is interrupted when a butch lady appears and places her hand possessively on Kuljeet’s shoulder. This is a blunt and tasteless statement on sexuality, and it sets the tone for the obviousness of the rest of the movie.

There is a bit of everything thrown into the film. The class system that defines St. Teresa and the other college in Dehra Dun, Pishorilal Chamandas, from which Rohan has transferred, and to which he has to go back to when he is expelled from St. Teresa, is one part of it. Apparently, the rich kid whose father is on the Education Board and is a major funder of the College, can get him kicked out of an advantaged education in a minute. But education is a right, and not a privilege, and so in the second half of the movie we see Rohan fighting his way up, competing for the ’Student of the Year’ tag as an underdog.

Average writing characterises the script. There is a flatness and a predictability to the relationships, the characters and the narrative in this film. The two girls vying for Rohan’s affection are the most moronic in recent times. Both are airheads, seemingly in competition for the prize of witless wonder of the year. At one point Mridula (Tara Sutaria), Rohan’s longterm girlfriend from his Pishorilal Chamandas days cheats on him, and then explains the deceit by saying that she’s still evolving. That’s correct. Give her another million years and she’ll be an amphibian.

As for Rohan’s new girlfriend at St Teresa, Shreya (Ananya Pandey) – she is marginally up on the evolutionary chart, but has too much money for her own good. She seduces Rohan by telling him that when he is 90 years old and falling all over the place, she will pick him up. That must rank as the wackiest pick-up line in all of Hindi cinema.

The only scenes that do work in the movie are the hand to hand combat showdowns between Rohan and the villainous dude of Teresa, Manav (Aditya Seal). Actors Shroff and Seal are both martial arts experts and their fights are well choreographed. Other than that, ’Student of the Year 2’ is a let down. The up-market ambience, so necessary to this fantasy of an expensive college in India, is not so convincing this time round. The sets, the art direction and the costumes are not as posh. Has the economic downturn of the Modi years affected the routine ostentation of a Karan Johar production?