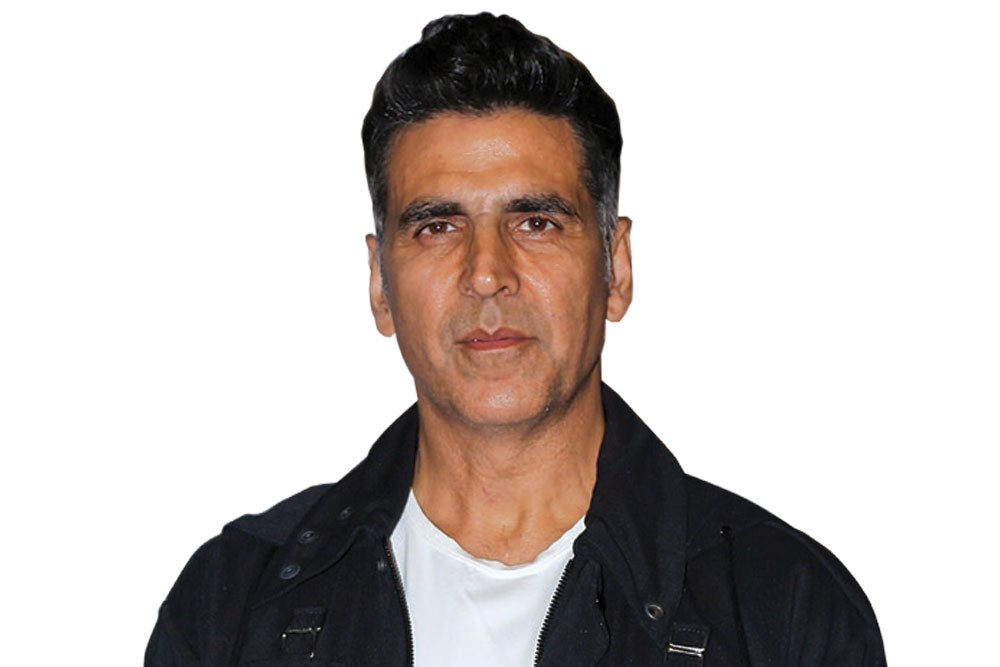 
If Akshay Kumar had his way, he’d make sure every one of his films held out for theatrical release instead of sending them to streaming platforms. But that’s what happens when you’re Bollywood’s most prolific movie star who makes as many as five films a year. Akshay’s horror comedy Laxmmi Bomb will drop on a streaming platform in November, but he doesn’t intend to make a habit of it.

His Rohit Shetty-directed cop drama Sooryavanshi, which was less than a week from release in March when cinemas shuttered on account of the pandemic, will hold out for a big-screen release. Akshay is reportedly eying a January release for the film assuming that some semblance of ‘normalcy’ will have returned by then. He’s been telling friends that he’ll be comfortable putting the film on screens as soon as it appears that cinemas across the country are running at 50 per cent capacity. With no competition from other ‘big’ films, Sooryavanshi could play on “every screen in the country” when it opens, plus there is no fear of being cleared out of cinemas to make way for new releases in the weeks immediately after.

Akshay is currently wrapping up Chandraprakash Dwivedi’s Prithviraj Chauhan film; he recently returned from Glasgow and London where he completed the shoot of Bell Bottom in a start-to-finish schedule. Next, he’ll complete Aanand L Rai’s Atrangi Re with Sara Ali Khan and Dhanush. With five films ready or nearing completion, one can see why the actor had to settle for a streaming release for one of them; deferring a finished film’s release leads to mounting costs and not every film can withstand an inflating budget in the way that Sooryavanshi can.

The buzz in film circles is that Kabir Khan’s World Cup film ’83 could be the first ‘big’ Hindi film to open in cinemas in a post-Covid world. According to well-placed sources, Reliance Entertainment, the studio that has bankrolled the movie, is currently in the final stages of negotiations with cinema chains to lock a December 25th worldwide release. The film will document the Indian cricket team’s journey from underdogs to champions in the 1983 World Cup tournament under the stewardship of Kapil Dev.

Industry insiders believe that this film, with its themes of national pride and underdog victory, might be the right one to lure movie buffs back into cinemas. The excitement of watching the big final between India and the West Indies recreated at Lord’s could be the high that fans need to return to the cinemas.

Currently shooting Laal Singh Chaddha in the national capital, Aamir Khan’s production company has reportedly recruited the services of a private taxi enterprise that only employs women drivers. The actor had featured the taxi company on his talk show Satyamev Jayate some years ago and celebrated their work. According to sources, when the unit was heading to Delhi for the latest schedule of the shoot, Aamir’s team decided to give their local transport contract exclusively to
this company.

Some reports say the unit has also set up boarding facilities for the lady drivers for the entire duration of the schedule so as to minimise the health risk. Many of the lady drivers are believed to be survivors of domestic abuse; women who are rebuilding their lives through professional employment.
The decision to use this taxi service has gone down especially well with the actors and the crew, who appear happy about the small bit they’re doing towards making a better world.