Aamir’s U-Turn and Carping about Love 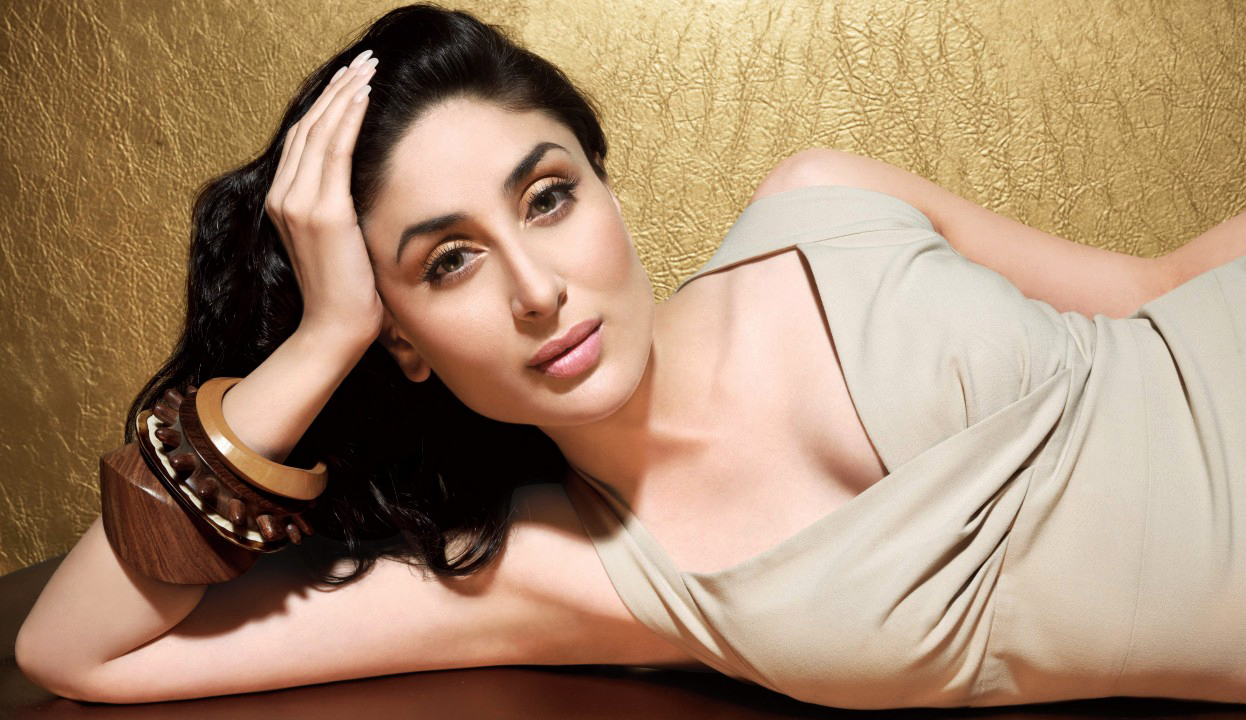 
In a move that has surprised filmwalas, the usually non-controversial Kareena Kapoor has ended the services of super-agent Reshma Shetty and her agency Matrix, which had been handling her work for 13 years now. Kareena has reportedly jumped ship to rival agency Kwan, a move believed to have been engineered by her former manager (and ex-Matrix employee) Poonam Malhotra Damania just weeks after the latter had a falling out with Shetty, leading to her exit from Matrix.

Story goes that Kareena contacted Shetty last week saying she wanted to discuss “important matters”. Shetty, who was travelling then, sensed trouble, but asked Kareena to allow her to return to Mumbai so they could meet and talk. But, sources say, days after their exchange Shetty learnt Kareena had already signed up with Kwan. Not one to lose an opportunity to rub a rival’s face in the mud, Kwan quickly put out a statement announcing they would be representing the actress hereon. Insiders say Kwan and Kareena’s former manager Poonam had already been in talks about a potential job, before the latter’s exit from Matrix. But once she was out, the conversation got more serious. The rival agency apparently offered a sweet role to Poonam only if she could poach the actress from Shetty.

Some in Bollywood have been quick to point fingers. Shetty’s camp was accused of leaking the details of former client Salman Khan’s unprofessional behaviour with Sanjay Leela Bhansali recently, which led to the shelving of their film Inshallah. Shetty’s camp has denied the rumours. She has also been accused of instigating her current star client Akshay Kumar to quickly claim the Eid 2020 release date for his next film after Inshallah was called off. But Salman, never pleased at being upstaged, has announced he will have a release during Eid next year—even if there is no clarity yet on what film he could rush into production to meet that deadline.

Aamir Khan’s announcement earlier this week that he was returning to the Gulshan Kumar biopic Mogul he abandoned last year has created ripples—especially on social media. The actor was set to produce and star in a film based on the life of the slain music baron, but he publicly distanced himself from the project after he learnt the film’s writer-director Subhash Kapoor had been accused of sexual misconduct some years ago and after those allegations resurfaced in the wake of the MeToo movement last year.

Now the actor has said that, following a recommendation from the Indian Film and Television Directors Association asking him not to deny Kapoor a right to work unless he was declared guilty by a court of law, he is compelled to take a relook at the case. Aamir has said his wife Kiran Rao and he were also satisfied—after reaching out to several women who had worked with Kapoor in various capacities—that the director deserved the benefit of the doubt. He told Hindustan Times he felt especially guilty that Kapoor had lost out on other projects too after he dropped out of Mogul without any judgment in the matter.

While several in Bollywood have applauded Aamir’s decision to not “boycott” Kapoor based on “unverified accusations and in the absence of a court verdict”, there have been some brickbats on social media especially from women’s groups who expressed disappointment that Aamir’s stand takes the MeToo movement back by a few steps.

A clutch of catty, cynical Bollywoodwalas can’t even summon up enthusiasm for those that seem to have found love. Earlier this week, two young filmis made their relationship public through a social media exchange, and while many expressed their wishes to the couple, a camp comprising insiders exchanged WhatsApp messages insisting the actress is merely using this relationship as a foil to distract attention from the married man (now separated) whom she’s been reportedly carrying on with for some time—and, they insist, she’s still very much with him.

Oh, to be one of those who can’t find it within them to believe in love. Sad.