No Inhibitions Please, We’re Actors | How to Grab a Royal Invite 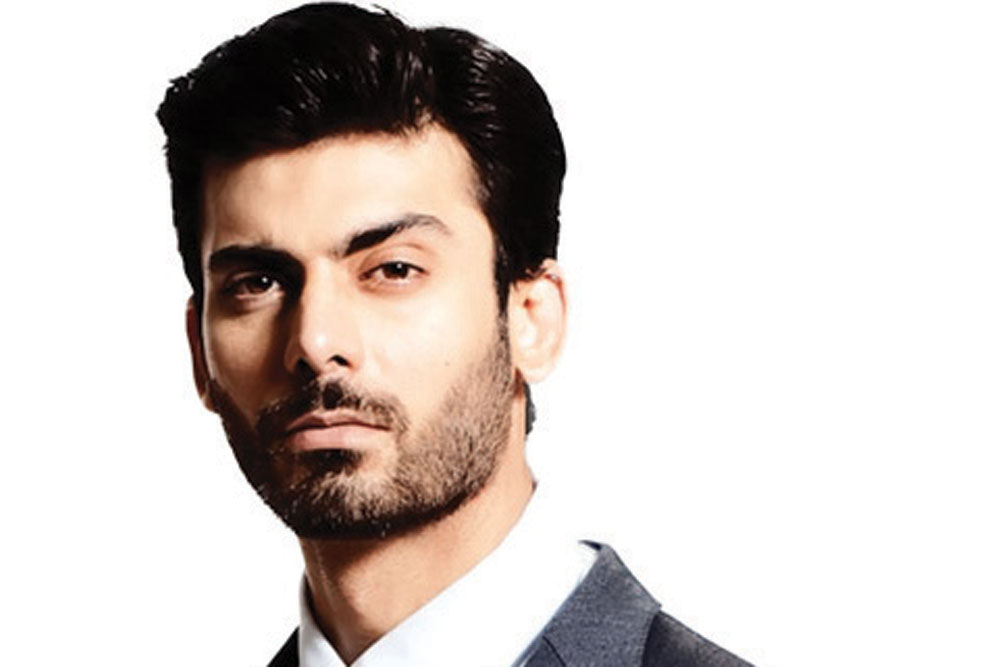 Dum Lage Ke Haisha co-stars Ayushmann Khurrana and Bhumi Pednekar have suddenly found themselves with too much free time on their hands. The actors were filming their new project Manmarziyan in Shimla currently, but returned from what was meant to be a long shoot, a little over a week into the schedule. Turns out that things quickly soured between producer Anand L Rai (Tanu Weds Manu) and director Sameer Sharma (Luv Shuv Tey Chicken Khurana), leading to a shutdown on the project. The official word is that Rai was not happy with Sharma’s work over the few days that the camera rolled and decided to pull the plug on the film.

But insiders say that Sharma’s decisions were being undermined and his approach to directing the film was second- guessed from the moment in. A member of the crew reveals that problems started when the film’s writer Kanika Dhillon (who was present on set from day one) began briefing the actors on how to perform their scenes. Apparently her vision of the film conflicted with the one that Sharma had outlined, and the actors found themselves at sea. When things came to a head, our source says Rai sided with the writer, and that Sharma felt isolated.

Rai’s inner team, meanwhile, has been putting the blame squarely on Sharma. They insist the actors themselves complained about the director, saying he just wasn’t up to the task and urged Rai to intervene and ‘salvage’ the film. The actors allegedly begged not to be named because both Ayushmann and particularly Bhumi are very thick with the director’s sister Shanoo Sharma, a reputed casting director attached to Yash Raj Films.

Whatever the truth, fortunately the decision to stall the project was a civil one, and there was very little drama between producer and director. Sharma reportedly backed off, and Rai packed the unit back to Mumbai. Now one hears that the film will be revived in the months ahead, with Nil Battey Sannata director Ashwini Iyer Tiwari likely to replace Sharma in the director’s chair.

As many as half a dozen actors are believed to have turned down the role of the elder brother in Shakun Batra’s recent hit Kapoor & Sons, before the makers approached Fawad Khan. Saif Ali Khan, Hrithik Roshan, Farhan Akhtar, Shahid Kapoor and Aditya Roy Kapoor were all approached. While some explicitly admitted that they didn’t want to play a character that happens to be gay, others reportedly cited different excuses. Farhan, whom Shakun had assisted previously, said he loved the film but didn’t see himself playing the older sibling. Of the lot, the makers say he was the most professional and upfront about his reservations.

When they approached Fawad with the part, the actor agreed almost immediately after reading the script. Refreshingly, he had no inhibitions about the character’s sexuality, and much later when there was talk that the studio wanted to keep that detail out of the film for its Pakistan release, Fawad insisted that they not develop cold feet at the last minute.

How to Grab a Royal Invite

Some of Bollywood’s biggest stars turned out for the fancy charity dinner thrown to welcome Prince William and Kate Middleton to Mumbai last weekend. One starlet, who was reportedly waiting for the invite to arrive so she could commission her stylist to organise a fitting dress, was disappointed when it became clear that she was not on the guest list. Apparently the first call she made was to an influential designer to swing an invitation for her. When he said he couldn’t because it was a high- security affair with limited seats, she got her team to call the British High Commission in Mumbai. Nobody knows who came through for the starlet, but there she was on the day in all her finery, sliding her way into photographs and making sure her presence was well registered on social media. Take a close look at the pictures, you’ll know. She’s the first person you’ll notice and wonder what she was doing there.