Small Screen to the Rescue 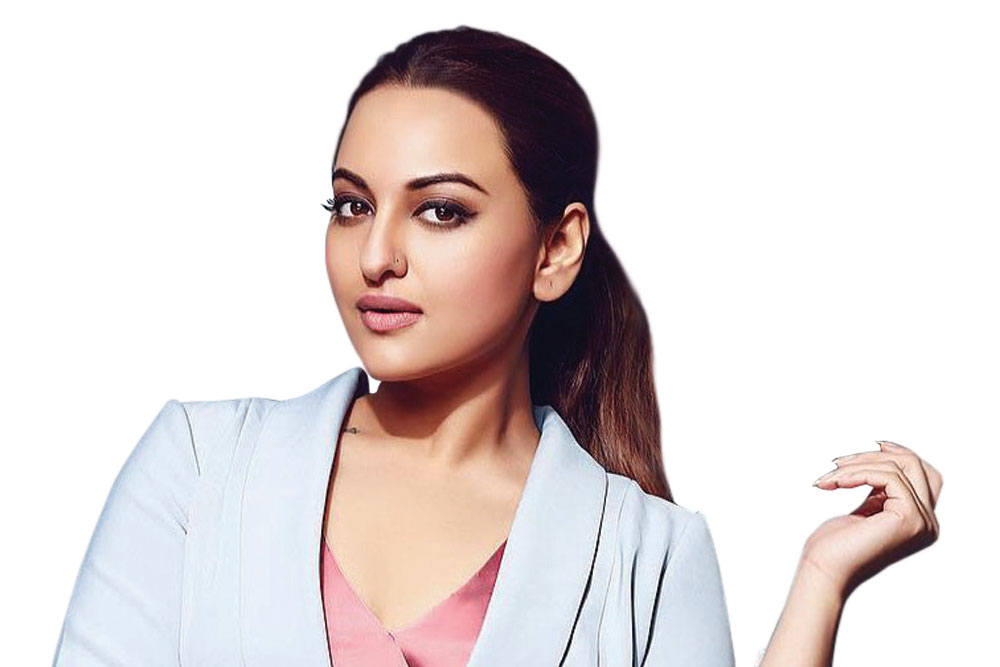 
Sonakshi Sinha hasn’t had an especially good spell at the movies lately; she’s the latest Bollywood star who’ll be working on the small screen now. Sources reveal the Dabangg 3 actress has a key role in a cop drama series that Gully Boy co-writer and Talaash director Reema Kagti is heading. The show will also star Talvar and Simran actor Sohum Shah in an important role.

With Salman Khan and Akshay Kumar—her most consistent co-stars—opting to work with younger and newer heroines, the actress appears to have found herself at a crossroads. According to regressive Bollywood logic, she’s ‘too old’ to work opposite Varun Dhawan and Sidharth Malhotra since she took her ‘screen age’ up by working with the older superstars.

Perhaps the original series will tap into the potential we saw in films like the first Dabangg, and especially in Vikramaditya Motwane’s Lootera. The same potential that has been hard to spot in pretty much anything else she’s been in since.

Sources say that two Deol boys are being prepped to be launched in Bollywood. Sunny Deol’s younger son, Rajvir, and Bobby Deol’s elder son, Aryaman, are both reportedly training to become actors. Meanwhile, Sunny’s older son, Karan, who made his debut in last year’s ill-fated Pal Pal Dil Ke Paas, is also apparently being “re-groomed” for a second shot.

There is talk that Bobby has had “casual conversations” with Abbas-Mustan and Ramesh Taurani about a possible debut film for Aryaman. Rajvir, meanwhile, who is likely to be launched first, may make his debut in a film produced under the home banner Vijayta Films and possibly directed by Sunny.

Film folks have been wondering why Sunny won’t hire a talented young director to helm his sons’ projects instead of directing these himself. The actor’s instinct for sniffing out directors with potential is legendary. He singled out Rajkumar Santoshi early on and trusted him with Ghayal (1990), which spawned a winning collaboration over multiple films. He hired Imtiaz Ali to direct Socha Na Tha (2005) for Abhay Deol much before Imtiaz dazzled Bollywood with Jab We Met (2007).

Right for the Role

A popular director who delivered the biggest hit of his career so far with a musical love story some years ago may have put in a word for his leading lady that helped her land the heroine part in a new film opposite an A-list star.

Things have finally begun to look up for this young actress who’d been having a tough run until she landed a role opposite one of the most popular south Indian stars in a big multilingual film last year. That movie didn’t work, but she did score a hit with another Bollywood release. More recently, she was in a big-budget entertainer that’s done reasonable business. What she needed was a film that could give her a character to sink her teeth into. Especially since her exit from a coveted biopic came with speculation that she just wasn’t living up to the director’s expectations.

It was clear that she just needed something solid to shut up the naysayers.

And voila—exactly that seems to have fallen into her lap in the form of this project that will star one of the industry’s most talented young male actors (himself going through a rough patch currently). It will be directed by a filmmaker who’s made a string of relatively modest-sized hits. Another actress was originally attached but when she left the project, the filmmaker’s friend—the aforementioned director—recommended this young leading lady for the job, promising the filmmaker that she would be right for the role, and pointing out that it would be fresh casting since she’d never worked with the A-lister before.

It all worked out after the big-shot music baron who’s bankrolling the project gave his blessing. Insiders are saying he might still have some guilt from having had a hand in her exit from that biopic…which he’s also financing.