His Lady’s Servant | The Last Laugh 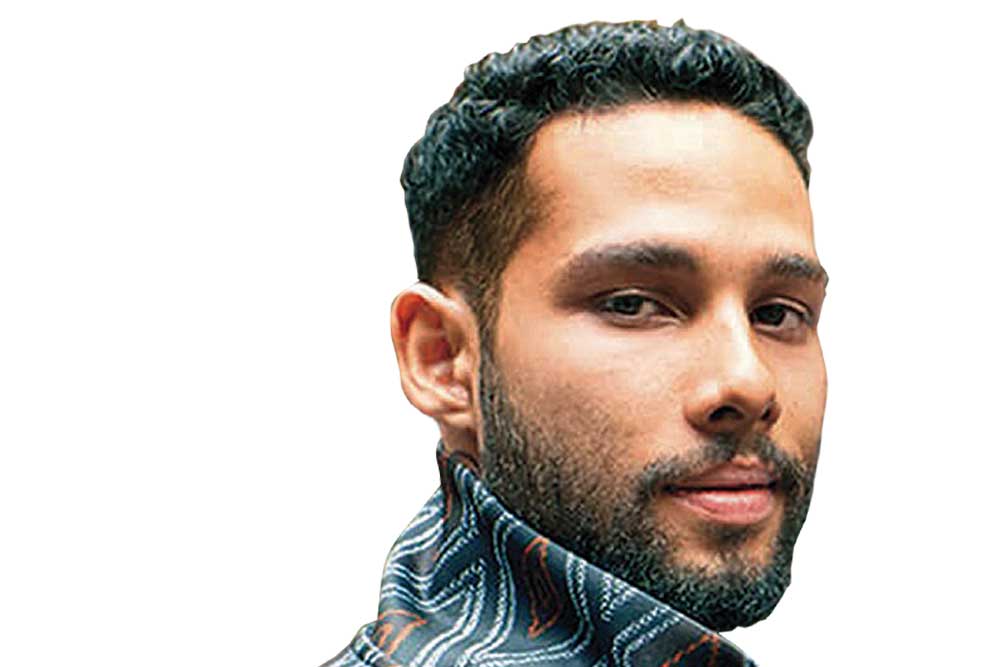 Siddhant Chaturvedi, the talented 25-year-old actor who made a huge splash playing MC Sher, rap mentor to Ranveer Singh’s Murad in Gully Boy (2019), may be getting a solo starring vehicle. News coming in from the corridors of Excel Entertainment is that Farhan Akhtar and Ritesh Sidhwani, the film’s producers, are planning to cash in on the character’s popularity by giving him his own spin-off project. They’re figuring out whether that should be a feature film like Gully Boy or an original series for an online platform like Amazon Prime, for whom the company is already producing premium shows like Inside Edge, Mirzapur and Made in Heaven.

What is certain is that Zoya Akhtar will not return to direct the spin-off. Sources reveal Zoya has her heart set on making a Mumbai gangster film, and that she’s in advanced talks to acquire the remake rights to an Oscar-winning American gangster saga. It’s a two-hero project that she’s already spoken to Ranveer Singh about. Our source says the remake rights-holder wants to co-produce the project, but Zoya would rather produce the film in-house.

Meanwhile, she’s already begun scripting the second season of Made in Heaven, which our source says will remain faithful to the spirit of the first season but will not follow the same beats. “Every episode will not focus on a specific wedding while carrying forward the storylines of the principal actors,” one hears. We’ve also learnt that Reema Kagti (who is again co-writing with Zoya) will join Nitya Mehra, Alankrita Srivastava and Zoya as one of the directors of the new season, after she had to drop out the last time because she got busy with her period sports film Gold, which starred Akshay Kumar.

At least two incidents from the past week have suggested that chivalry may not in fact be dead, at least in Bollywood, and specifically among recently married couples who’re still in the throes of young love. Ranveer Singh was photographed clutching Deepika Padukone’s sandals as they exited the crowded wedding ceremony of a close friend. The Gully Boy star wasn’t in the least frazzled when he was photographed sandals-in-hand as he ushered his lady past the visibly star-struck guests to their car outside, even as she negotiated her elaborate sari through the throng of people.

A few days earlier at a crammed event, shoe-business entrepreneur Anand Ahuja sportingly went down on his knees to tie his wife Sonam Kapoor’s laces that had come undone during the course of the evening. The actress was wearing a pair of fancy sneakers from her husband’s own collection, and looked tickled as the paps went into overdrive snapping the Ahujas as he lent a helpful hand.

It’s a refreshing change from the times star wives (sometimes movie stars themselves) walked dutifully behind their husbands, allowing their other halves to soak in the lion’s share of the attention while they smiled politely and made no effort to hide who was the star in their marriage.

Both director and star were reportedly firm in their choice of the leading lady for the film they’re making together. The director wanted to cast his frequent heroine and muse, insisting that he owed her a “big one” after she’d trusted him blindly on practically all of his smaller films. The star was leaning towards his actress girlfriend, insisting (correctly) that she’s incredibly talented and would raise the profile of the film by her mere presence. According to well-placed sources the back-and-forth lasted months. Eventually it was the big shot producer bankrolling the project who is believed to have stepped in and reminded them that both choices—the director’s and actor’s—were too young for the role. Apparently he suggested other prominent options. As it turns out, their search has ended with a top leading lady who just happens to be the star’s ex. Ahem.