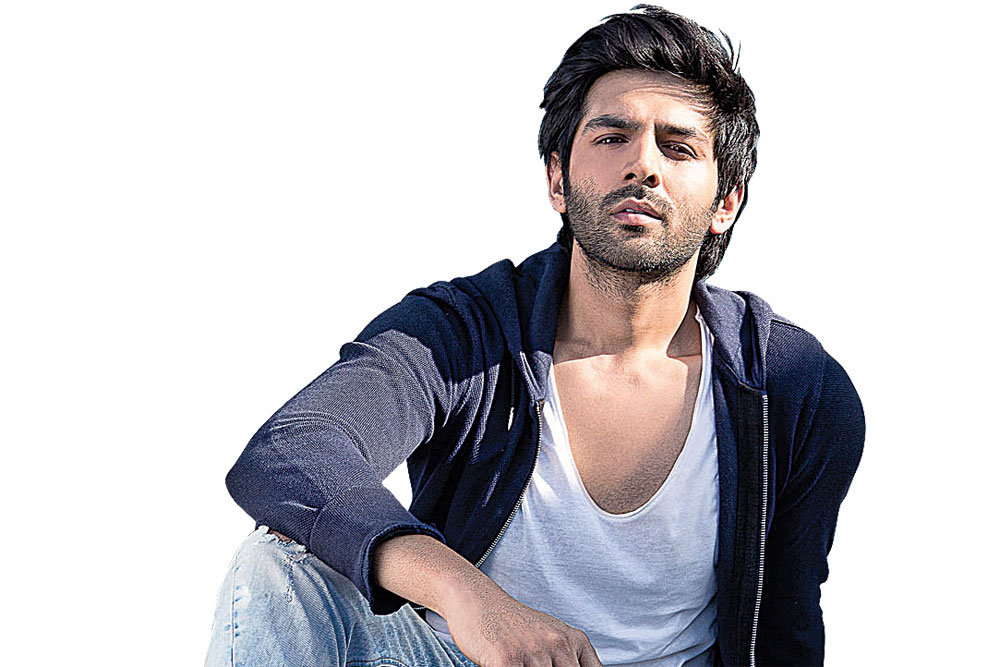 
Ranbir Kapoor never met Kabir Singh director Sandeep Vanga Reddy, so the question of him doing Reddy’s next film doesn’t arise, the actor’s team says. Any new film that Ranbir signs cannot go into production until mid-2020 at the earliest, given he’s still shooting both Brahmastra and Shamshera and will begin filming Luv Ranjan’s next from February.

However, the ‘news’ that Reddy approached Ranbir has reportedly caused considerable stress to his Kabir Singh leading man, the perennially cynical Shahid Kapoor, who, sources claim, is feeling slighted at not having got the first right of refusal on the filmmaker’s new project. That Ranbir—about whom Shahid has had a complex for some time now—may have been Reddy’s first choice is salt in his wounds. Defending his film Kabir Singh (2019) against charges of misogyny, Shahid has repeatedly brought up the scene in Ranbir’s film Sanju (2018) where the protagonist garlands his fiancée with a toilet seat. “Us performance ko toh awards mile (But that performance got awards),” he has complained over and over again, hiding none of his bitterness.

Sonu Ke Titu Ki Sweety star Kartik Aaryan was photographed leaving Sanjay Leela Bhansali’s office. And tabloids have gone into overdrive suggesting Bhansali offered the actor the lead opposite Alia Bhatt in Gangubai, which Bhansali is supposedly set to direct with her.

Turns out Kartik was reportedly meeting Bhansali about another film, one the Devdas director will produce, not direct. The details on Gangubai too are sketchy. A source says this may be a new title for one of Bhansali’s passion projects (Heera Mandi) he wanted to make years ago, but that story was also the trigger for Kalank (2019). Another says Bhansali might have updated Heera Mandi into Gangubai, “but there’s no way he’s written a brand new script since he shut down Inshallah”.

That Bhansali is eager to get back on the set soon is something his assistants have confirmed. “For one, he has Alia’s dates and he’d be foolish to waste them or give them up,” a well-known industry watcher says. “Also, it’s a matter of pride. He wants to tell Salman and the world he won’t be bullied or beaten down,” the source adds. An announcement is imminent, everyone believes.

Superhero with a Visa

It’s no secret that several filmmakers have been seeking an appointment with this superstar who has been on a sabbatical for close to a year now. The superstar has also himself reached out to writers and directors whose recent works he has enjoyed, curious to know if they might have something he would be interested in. Sources confirm he’s met more than two dozen filmmakers in the past few months—some more than once—but hasn’t committed to anything; not even the scripts he was clearly impressed by.

One such team he sat down with is a respected non-resident Indian filmmaker who made the stop at his home the past weekend with a writing partner. The filmmaker is a well-known name globally having made mostly films about the experiences of Indian immigrants overseas. A few of those projects, including the filmmaker’s latest, have broken out and done respectable business.

According to those in the know, the filmmaker pitched a superhero project to the superstar during the meeting—but not your typical Marvel-style comic-book superhero. “It’s something unique and specific and distinct,” a source reveals, and one closer to the filmmaker’s preferred ‘world’: steeped in the immigrant culture and experience. The source also says the superstar was “definitely all ears” but has asked for more time to think about it. The project, if it fructifies, could be the superstar’s first international film, one that straddles global appeal but has a sensibility that doesn’t alienate the superstar’s loyal Indian audience.