Unfortunately, ‘Saaho’ ends up as a loud film with a few nice turns, but one that you get lost in halfway through 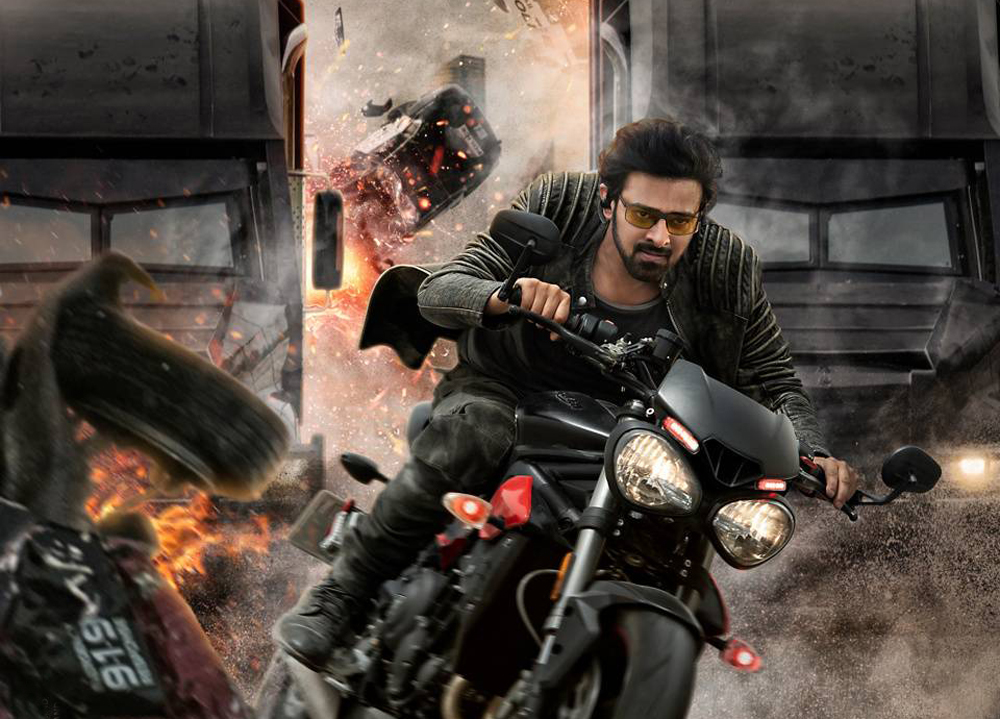 The Roy Crime Syndicate in ’Saaho’ is set in fictional ‘Waji City’. Apparently, this organisation is the largest conglomerate of its kind in the world. Helped by production design and CGI the metropolis looks like the stately pleasure dome set up by Kubla Khan in Xanadu. Maybe the architecture is more modern, and there are skyscrapers instead of domes, but the alluring aspect of this fantasy is the idea of an Indian potentate ruling an international empire of illegal finance.

Mr. Roy (Jackie Shroff), who migrated here from Mumbai eons ago, has been the master of all he surveys, but lately there is a syndicate coup in the offing. Mr Devaraj (Chunkey Pandey in a sinister avatar) along with several co-conspirators, is plotting to usurp the throne at ‘Waji City’.

Meanwhile, in ‘Aamchi Mumbai’, there has been a high profile and meticulously planned robbery of an insane number of crores. Unable to crack the case, the Police call in an under cover agent called Ashok Chakravarthy (Prabhas). He joins the team reluctantly, but then is immediately gobsmacked by a super efficient police officer called Amritha Nair (Shraddha Kapoor). They begin a romance, and also work together by planning a trap for the thief by allowing the next robbery to take place. That way they can track the origin of the burglar and find out who has sent him.

In police uniform, Shraddha looks impressive, but the femme fatale of the movie has to be the Financial Advisor to the Roy Syndicate, Kalki (Mandira Bedi). Exchanging the customary noodle straps of old for a wardrobe of elegant saris, and sporting short hair tinged with grey, she has gravitas as well as sex appeal.

Equally, playing a character who is not what he seems to be, Prabhas is essaying a role that is much more laid back than the ones he played in ‘Baahubali’ and its sequel. There he was a superhero. Here, he is a person who has always wanted to stay out of the system and keep his individual freedom. His inability to do this indicates a conflict in the nature of his destiny. This adds a certain complexity to his character.

But the real problem with ’Sahoo’ is stylistic. The constant parallel cutting of the narrative is inappropriate to the subject. The director wants to connect the events in ‘Waji City’ to the story in India, and so chooses a style that is most disconcerting, especially in the thriller genre. In the middle of an action sequence in one location, we are transported, with a single cut, to events elsewhere. These transitions do not allow our sense of time and space any continuity, and we end up failing to appreciate either sequence.

There is not enough intellectual content in the film to allow for the effective use of a multiple narrative technique. This is supposed to be a straightforward South Indian production, not a faux Tarantino movie.

So unfortunately, ‘Saaho’ ends up as a loud film with a few nice turns, but one that you get lost in halfway through. 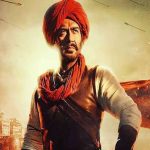