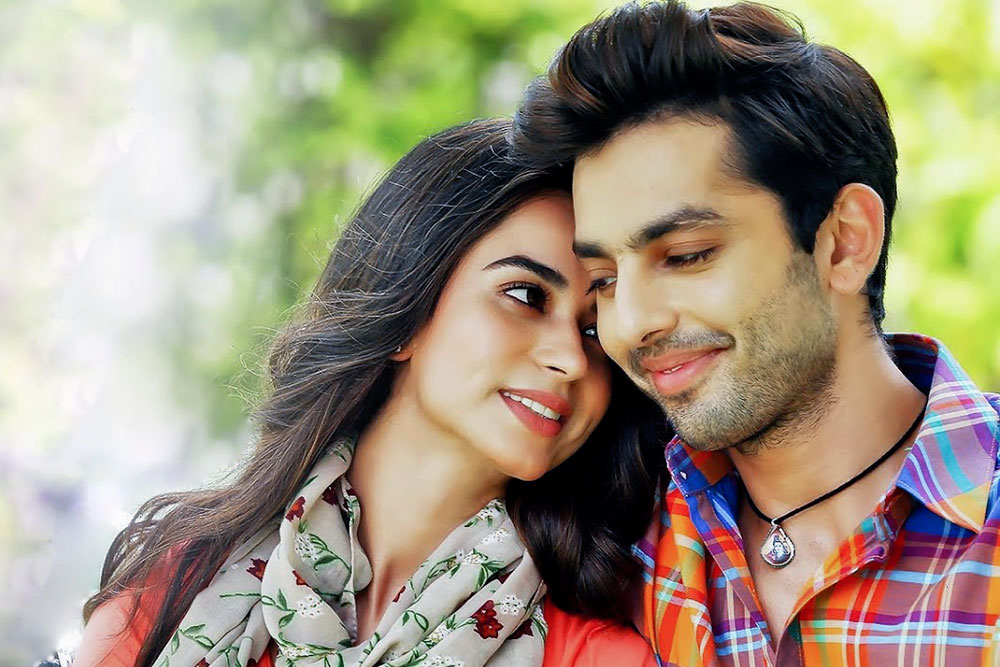 The leading lady in ‘Ranchi Diaries’ is a minor pop star in Ranchi called Gudiya. Going by her video presentations and her dancing in the film, the movie could have settled on a more provocative title like ‘Raunchy Diaries’. Frankly, though, no marketing tool would have been able to save this movie from the doom and gloom of its reception in theatres. As the Diwali week begins, we are off to a most depressing start.

First of all, the two well known actors in the film – Anupam Kher and Jimmy Shergill – are present only in a few scenes each, and their roles could be better described as ‘guest appearances’. It is a mystery as to why these distinguished gentlemen have decided to give credence to this poorly conceived, badly written and shoddily directed movie about a bank heist in a small town.

The story is pretty straightforward. Manish (Himansh Kohli) is an expert safe cracker who wants to run off with his singer girlfriend, Gudiya (Soundarya Sharma). So he and his gang decide to steal some money from a local bank. As it happens, the Naxalites in the forests of Jharkhand have the same plan and select the exact same branch, during the same night, for their own heist. Confusion reigns supreme, with the cliched question – whose money is it anyway? – being the general philosophical drift of the movie.

The most irritating part of the film is a voice-over that runs through the entire film, and which serves as an explanatory note for each turn in the obvious plot. Had the voice-over restricted itself to the introduction of the characters, it would have been fine. But like a school textbook with footnotes, the running commentary treats the audience like a collection of dunces who are so addicted to coaching classes that they need one for watching movies.

Anupam Kher plays the thug of Ranchi who harasses Gudiya and intimidates her boyfriend. He appears in a few token scenes that establish his leering and predatory persona, and then is done for the day. Jimmy Shergill is the police officer whose job in the film is to wait outside the bank, make a few announcements on the loudspeaker, and expect reinforcements to arrive from Police Headquarters. Then he takes the day off too.

In short, ‘Ranchi Diaries’ is a totally unprofessional work of cinema that would damage the equanimity of the most tolerant of Hindi movie watchers. The only saving grace of the film is its relatively short running time of about an hour and a half.