The sheer pointlessness of this movie - as entertainment, as quasi-history, as fairy tale, and as a contemporary political tool - is flabbergasting 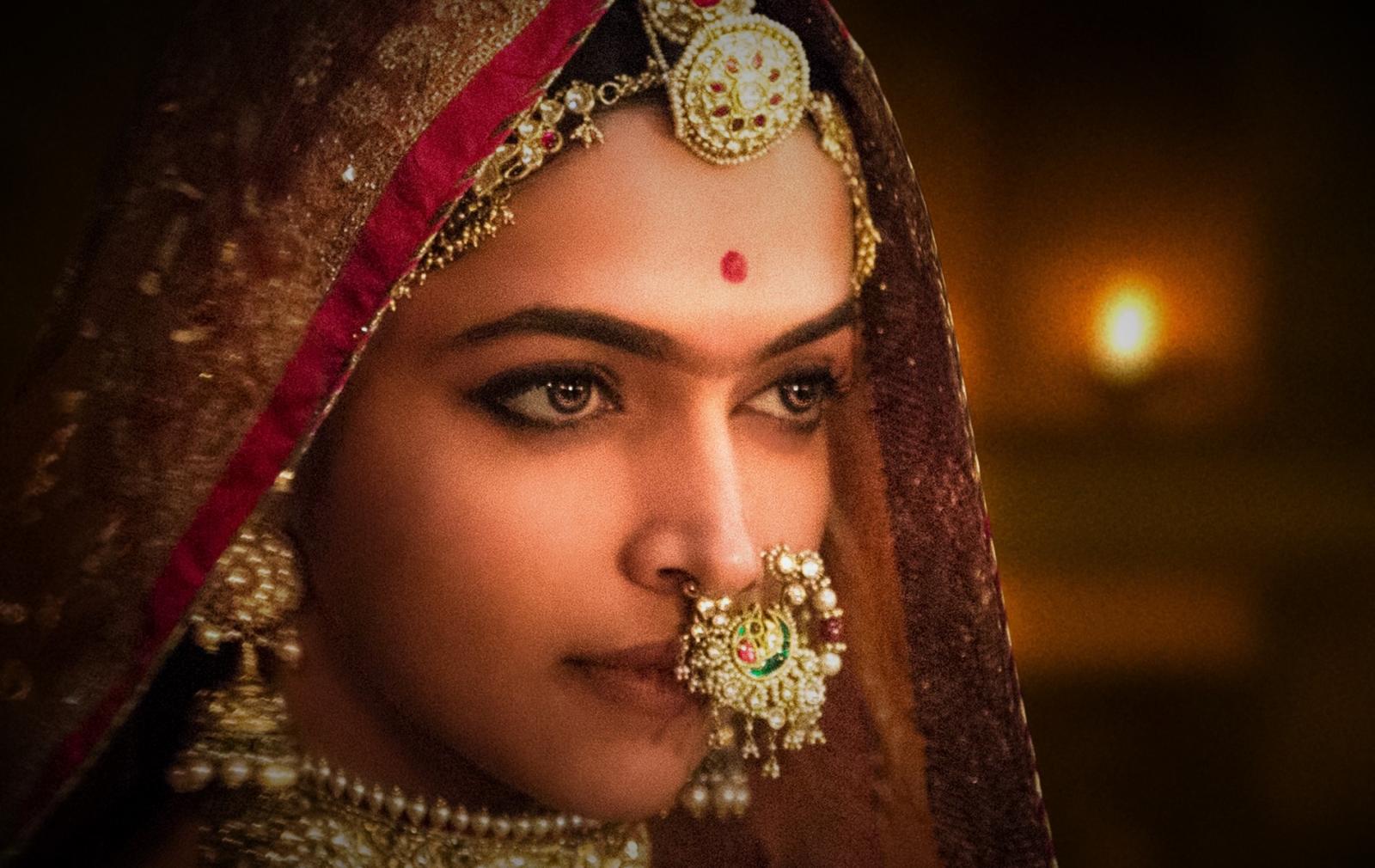 Turning history into fairy tale is one of the many skills of Sanjay Leela Bhansali, but in ‘Padmaavat’ he adds another to his inventory. He takes the historical figure of Alauddin Khilji, the ruler of a medieval Delhi Sultanate who held power for twenty years, and turns him into a comic book villain. He is transformed into a savage beast, a serial killer of epic proportion who looks addled with psychedelic drugs for the entire duration he is on screen. It is not clear what Alauddin (Ranveer Singh) is smoking, but we would like to know, seeing as he rolls his eyes skyward while he talks, explodes in hysterical and inappropriate laughter at short intervals, and is so cool that when his tent catches fire, he turns around and goes back to sleep. He walks around as though in a trance, snapping out of it in unexpected bursts of frenetic activity.

Alauddin’s closest companion is the slave-general and eunuch from history, Malik Kafur (Jim Sarbh), with whom he appears to be in love. Bhansali clearly presents this relationship as a sexual one, for on one occasion, Kafur is introduced, at a formal occasion, as, in effect, the Sultan’s ‘Begum’. Since Alauddin already has a wife and Queen (Aditi Rao Hydari), and since monarchs in those days had the pick of the most attractive men, women and eunuchs to choose from, one is not quite sure what to make of his latest obsession with the beautiful and fictional Padmavati, Queen of the Rajput Kingdom of Mewar. Perhaps the compulsive fixation with the idealised beauty was just a great trip he had; the product of a hallucinatory toke some warlord in Afghanistan sent him as a peace offering.

At any rate, the Sultan’s preoccupation with the Queen results in him laying siege to Chittor for months on end, camping outside the fort in a giant tent. Then, in order to catch a glimpse of the legendary beauty (Deepika Padukone), he invites himself for dinner with her husband, the ruler of Mewar, Ratan Singh (Shahid Kapoor). Shortly after, at a return dinner invitation in his tent outside, he kidnaps Ratan Singh and takes him to Delhi. With hubby out of the way, temporarily at least, he thinks he has a better chance of ensnaring Padmavati.

The costumes and sets of the film are extravagant, and it certainly looks a very expensively and expansively made movie. However, in many scenes, it also has a very tinseltown look to it, something that the art direction in Bhansali’s ‘Bajirao Mastani’ never did. The decor in that film looked more lived in, and the Peshwas and the Marathas, in their dress and in their homes, looked more authentic to the historical period depicted.

Also, unlike the writing in ‘Bajirao Mastani’, here, in ‘Padmaavat’, the conversations are more declamatory than natural. Ratan Singh and Padmavati seem to be always making eloquent speeches on Rajput honour, valour and tradition. Neither are given distinct personalities, and both seem to function as representatives of a long and honourable tradition of Rajput history. Speeches over, they waltz away to their pre-destined ends in dramatic slow motion – his to a treacherous death in a duel, and hers to a fiery end by self immolation.

The result is a longwinded elegy about a Queen, once eulogised in an epic poem, and now the subject of furious debate. The sheer pointlessness of this movie – as entertainment, as quasi-history, as fairy tale, and as a contemporary political tool – is flabbergasting.