Not Just Another Star Kid

No Grudges Held | That Awkward Age 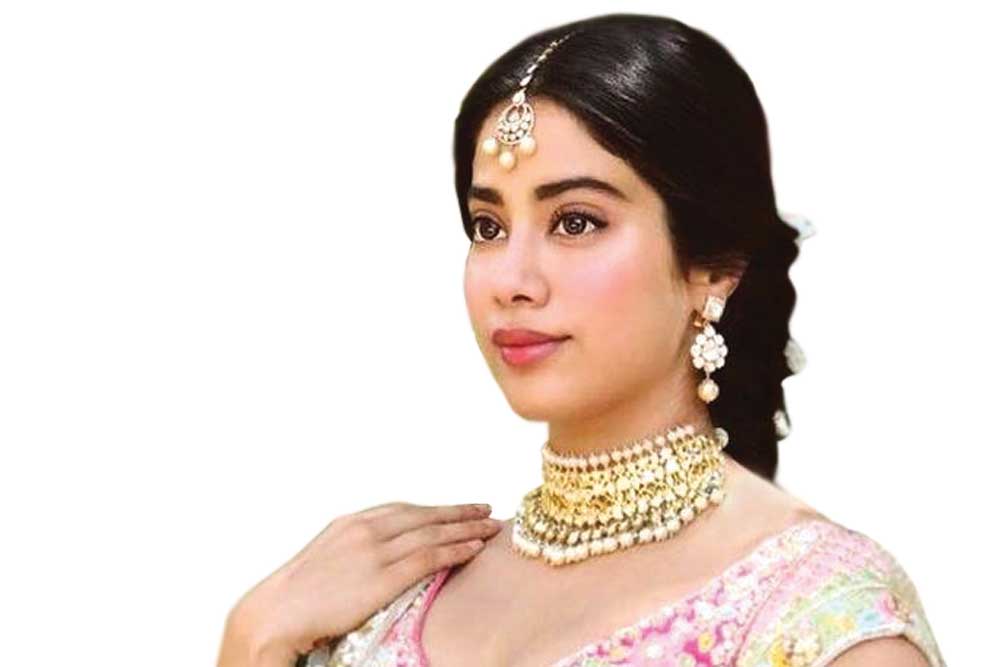 Arjun Kapoor was shooting in London and missed the trailer launch event of Dhadak (while the rest of his family showed up to support Janhvi Kapoor), but the actor has been looking out for his half-sis. Insiders reveal that Arjun has had nothing but the kindest things to say about the trailer, and the first impression she makes in it. Recently after the passing of Sridevi in Dubai, Arjun and his sister Anshula put aside old differences and rushed to be by the side of Janhvi and her younger sister Khushi as they dealt with their tragic loss.

Apparently, in the weeks since, all four of Boney Kapoor’s children have spent some time together, and Arjun has told friends he was particularly impressed with Janhvi’s interest in the nuts and bolts of acting, the craft of the job. He has revealed that unlike so many young star kids, she appears to be drawn to the profession for the right reasons and she isn’t merely swayed by the glamour of it.

Kangana Ranaut and her Gangster director Anurag Basu may have had a falling out after the actress accused him of giving her a raw deal in Kites, but even at the time she admitted she would probably patch up with him because he was her mentor after all. Looks like the ice has thawed between them: there is talk of a project together.

Basu—who needs to convince Bollywood he’s got his mojo back after the debacle of Jagga Jasoos—doesn’t have a male star attached to the film yet, but he’s reportedly in talks with a few actors. The film in question is a love story tentatively titled ‘Imali’, and Kangana has revealed that she will begin shooting at the end of the year.

This A-list action star, fast headed for 50, was reportedly so keen to work with a promising filmmaker that he agreed to star in a film that the director was producing with a first-time helmer on the tacit agreement that the director would find a good role for him in his own next project. As it turns out, that next project is a heartland-set drama with echoes of Vishal Bhardwaj’s Maqbool, and will headline a young heartthrob star.

Said heartthrob star has admitted he was chasing the director for some time to work with him, having become impressed with his staunchly chauvinistic comedies that have done big box-office numbers over the years and that have found a loyal audience. The new film is a departure from the director’s comfort zone, but the young star is sold on the script. As soon as he committed to the project, the director reportedly went back to the senior star, offering him the role of the younger actor’s father.

Insiders say the senior star wasn’t quite expecting to be approached for a ‘father role’. The actor, like so many of our middle-aged leading men, still prefers to play 30- something-year-olds. (He infamously made a key change in one of his recent thrillers—a remake of a successful regional film—when he asked that the character of his teenage daughter be altered to an ‘adopted’ teenage daughter, presumably so that it wasn’t implied that he was in his mid-forties).

However, the new film had just become ‘hotter’ with the involvement of the younger star, and the senior actor did not want to lose out on the coveted project. So he’s doing the film, and sources say it’s not your typical ‘father role’. It’s a solid part that does full justice to his talent. The father-son dynamic is an important part of the film, and there’s no fear that the two actors will be compared for their performances because the roles are so vastly different.