Not Everything Ends Well in Bollywood

Truth of the Matter | Change of Heart 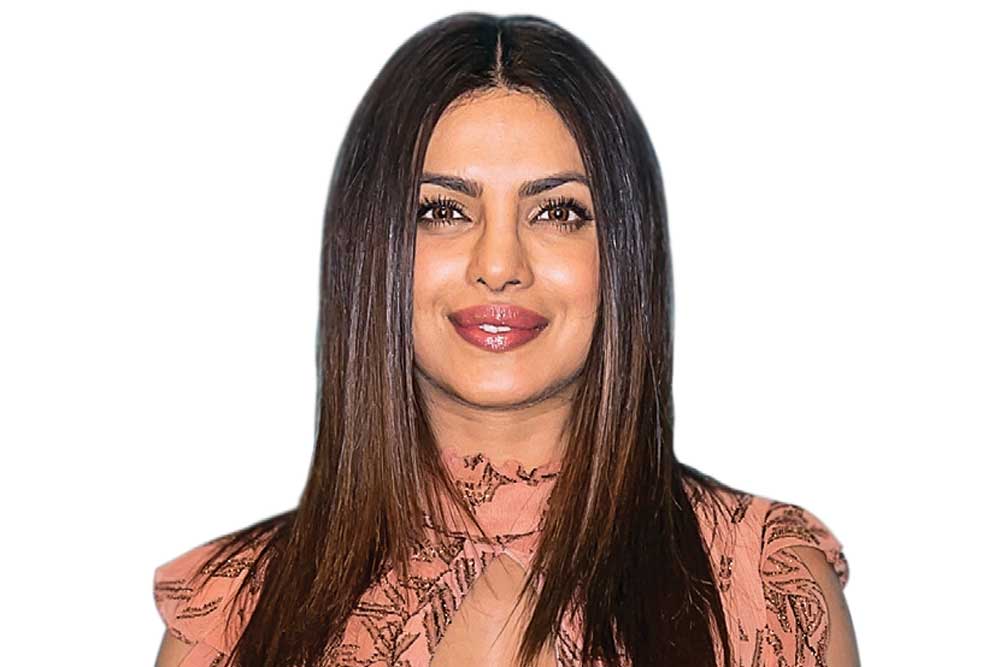 It was Sultan director Ali Abbas Zafar who spilt the beans about Priyanka Chopra’s engagement to Nick Jonas in a sly tweet congratulating the actress, while revealing that she had left his new film as a result. Priyanka, who earlier this year had signed on to star opposite Salman Khan in Zafar’s sweeping epic Bharat, reportedly dropped out of the film after going back and forth with the makers all of last week, trying to figure out if she could still squeeze the project into her schedule given that she now had a fiancé at the other end of the world. When it became clear that it would be hard to juggle both things, Priyanka is believed to have politely asked to be let off the film.

Sources close to Salman Khan, whose family is producing the film, reveal that the actor was upset that Priyanka was leaving the film at the eleventh hour. His father, veteran screenwriter Salim Khan, however, has been quoted as having said the family understands. He has rubbished rumours to the effect that Salman has sworn never to work with PC again.

You’d think that all’s well that ends well. But no, a day after the dust had settled, Hollywood trade publications announced that PC had bagged a new film opposite Jurassic World and Guardians of the Galaxy star Chris Pratt.

Sources say it is unlikely that Salman will forgive Priyanka now. “Above everything else, this is a blow to his ego. He’s probably thinking: ‘How could she give up the opportunity to do a film with me?’ That’s typically how male superstars tend to think,” says one.

There is also the issue of the friendship between Priyanka and Salman’s sister Arpita, which may perhaps be affected by this incident. Arpita caught up with PC in New York last month, and social media was buzzing with photographs of Priyanka pampering Arpita’s little son Ahil while they were out for lunch.

Truth of the Matter

Trust Anil Kapoor to say it like it is. While promoting his new film Fanney Khan recently, troublemaker hacks tried to shame the sexagenarian star by asking him why he would do a film like Race 3, insinuating that it wasn’t worthy of his talent.

Not one to be easily baited, Anil turned the tables on the journalists, giving them exactly what they were seeking. He revealed that the only reason he signed the film was the money, and that money was a big ‘deciding factor’ when it came to picking projects. Moreover, he added that he refused to be shamed for wanting to be paid well for doing his job.

Anil’s admissions are refreshing in an industry where stars will lie through their teeth trying to justify bad decisions rather than just admit that they screwed up. Or, like Anil, accept that they knew exactly what they were getting into but were being handsomely paid in return.

An A-list male star recently dropped out of a high- profile biopic, making way for another A-lister. It has led to speculation among industrywaalas who can’t seem to understand why the actor would leave the film, especially since it’s the passion project of a top producer with whom he has a successful professional relationship.

Turns out it may have something to do with the cynical public responses to another high-profile biopic that released recently. Insiders are saying the actor does not want to make a movie that could be contentious; that he just doesn’t need to make a movie that will divide his fans. Fair enough, but most insiders are wondering how the other star who’s taken his place—who has an even bigger reputation for being a stickler—took the bait.