Without doubt, this is the most hopelessly cliched film that Abhay Deol has worked in 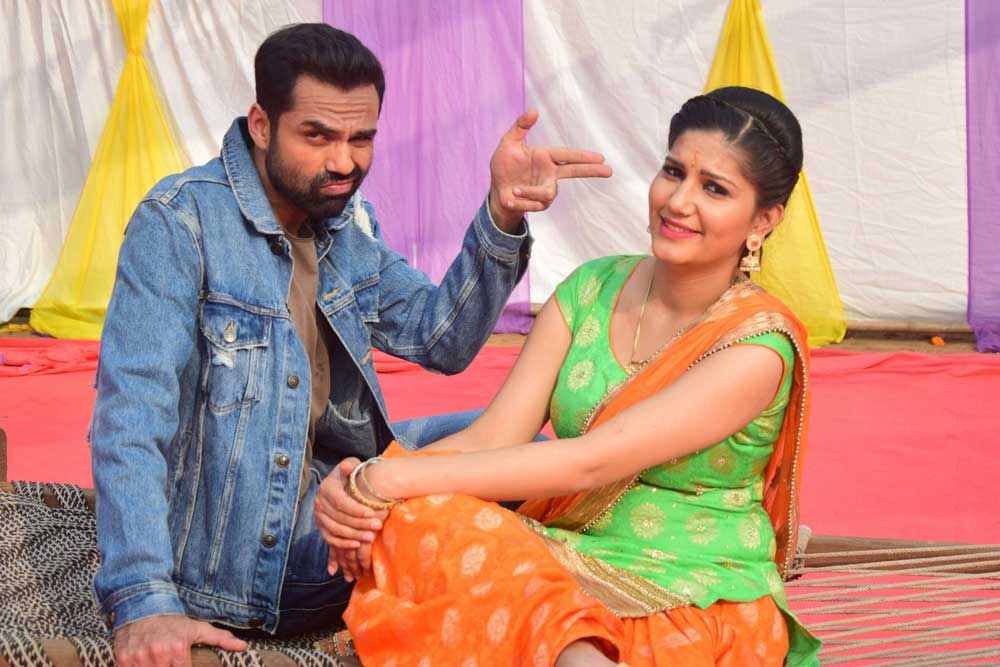 Abhay Deol, who once chose his films with care, seems to have lost his mojo. In this film he plays a ruffian called Nanu who works with a gang to evict people from their homes. One day, he picks up an accident victim from the road and takes her to hospital. She dies, turns into a spirit and occupies his home. None of his usual strong arm eviction tactics work with the ghost and so he is saddled with a poltergeist who makes strange sounds, turns his visitors upside down and breaks every beer bottle in his home. Worse, Nanu’s own robust Punjaban personality changes dramatically, and where once he could be cruel and effective, he is now emotional and a bundle of nerves.

Without doubt, this is the most hopelessly cliched film that Deol has worked in. He is the centre of the movie, pleading with the ghost to stop haunting him, then accusing her of ruining his life and finally turning belligerent and threatening the life of her beloved father. It turns out that the spirit, a girl called Siddhi (Patralekha) while alive, had once told her old man that she would only leave his home if she found a good man to live with. Now that she is practically in a live in relationship with Nanu, that day has come.

This is the beginning of a beautiful friendship and the movie switches genres from horror to romance. The couple take long walks together, visit cafes and drive around Delhi. He makes promises that he cannot keep. He swears to search for the driver who caused the accident that killed her. That’s when you know there is a twist coming round the bend.

Only one sequence in the movie is worth noting. Nanu has noticed that there is domestic violence in the apartment downstairs, but apart from the occasional warning, he does not interfere in the life of the abused woman. But when the ghost moves into his home, things change. From then on, the husband is the one staggering around with bruises on his face.

Even if you are a Deol fan, it is strongly advised that you should not watch this movie.