Moving on from the Khans 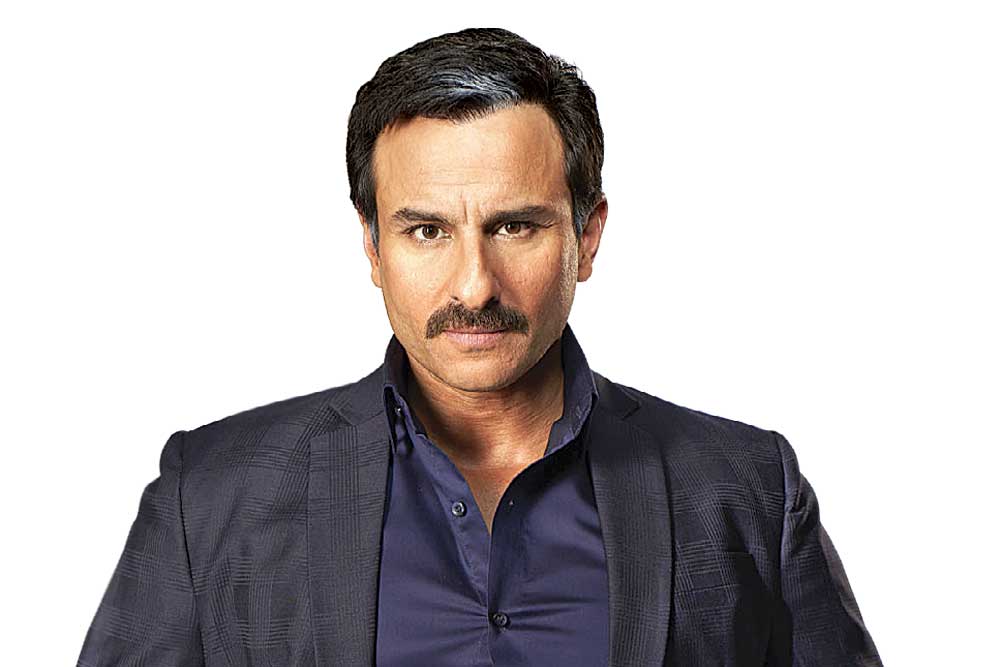 The drama over Saare Jahaan Se Achcha, ad-filmmaker Mahesh Mathai’s proposed biopic of Rakesh Sharma, the first Indian who travelled to space, is never-ending. First Aamir Khan committed to the project, then dropped out to develop Mahabharata as a seven-part series. He convinced Shah Rukh Khan to take the gig, but last week we reported that the Zero star had more or less walked out of the film, choosing instead to do Don 3. In barely a week, there are more developments.

Cornered by journalists at a screening where he was asked to comment on SRK’s exit from the film, Aamir hinted that he wasn’t sure that rumours of Shah Rukh’s departure were true. He said we ought to wait for an announcement from the actor before jumping to conclusions. Does that mean Shah Rukh might still be doing it? Well, not if news coming out of producer Siddharth Roy Kapur’s company can be trusted.

Word is that the makers have decided to ‘go younger’ with the cast, following all the drama with the older Khans. Insiders reveal that the team sat down and figured it might be a better idea to rope in one of the younger actors since they’re likely to be more committed to the project. Rajkummar Rao’s name has been tossed around, reportedly. Then, when Vicky Kaushal was spotted leaving Kapur’s Khar office last week, industrywaalas put two and two together and deduced that the makers had approached Vicky to take the job, given his recent success with another patriotic-themed film, Uri: The Surgical Strike. The josh is indeed high with this one.

Saif Ali Khan’s younger son— and the internet’s boyfriend— Taimur visited him on the sets of Sacred Games earlier this week, and naturally the paps had a field day training their zoom lenses on the 2-year-old. Saif told me his son wasn’t confused or even the least bit surprised on seeing him in his Sartaj Singh avatar, complete with turban and a bandaged hand. “It doesn’t seem to bother him. He also came to set when I was playing a Naga sadhu for Navdeep Singh and I had the dreadlocks and the beard…but nothing,” Saif said. “I think he doesn’t like to see his mother wearing make up, but he doesn’t seem to care so much in my case.”

Currently wrapping the second season of Sacred Games in Mumbai, Saif said the show is much faster paced this time around, “and you really get to understand the implications of the ‘sacred’ in the title”. He’s found an easy rhythm with Masaan director Neeraj Ghaywan, who has replaced Vikramaditya Motwane as the director of the Sartaj Singh track:“He has a calm way of working, which suits me well.” Asked about his leaner frame this season, the actor said, “Well, so much has happened since,” and sadly stopped short of blurting out spoilers.

Those who know this soft-spoken, mild-mannered male star insist that the painfully shy image he’s cultivated is a hoax. His inner circle is baffled by the ‘man-of-few-words’ reputation that he has managed to acquire, when they clearly know it is far from the truth. He gives the impression that he’s devoted to his gorgeous girlfriend, but according to gossip from the sets of his new film, he’s got a ‘side thing’ going with the second lead who’s paired opposite him in the project. At a party hosted by the film’s producer recently, the pair had to be practically separated from each other in the balcony, eyewitnesses have claimed.

Another young actor was shocked by the star’s complete lack of grace when he asked him if rumours that he’d broken up with his actress girlfriend were indeed true so he could make a move on the lady in question, with whom he was shooting a movie at the time. The thing is, the language he used to describe his intentions were anything but gentlemanly.