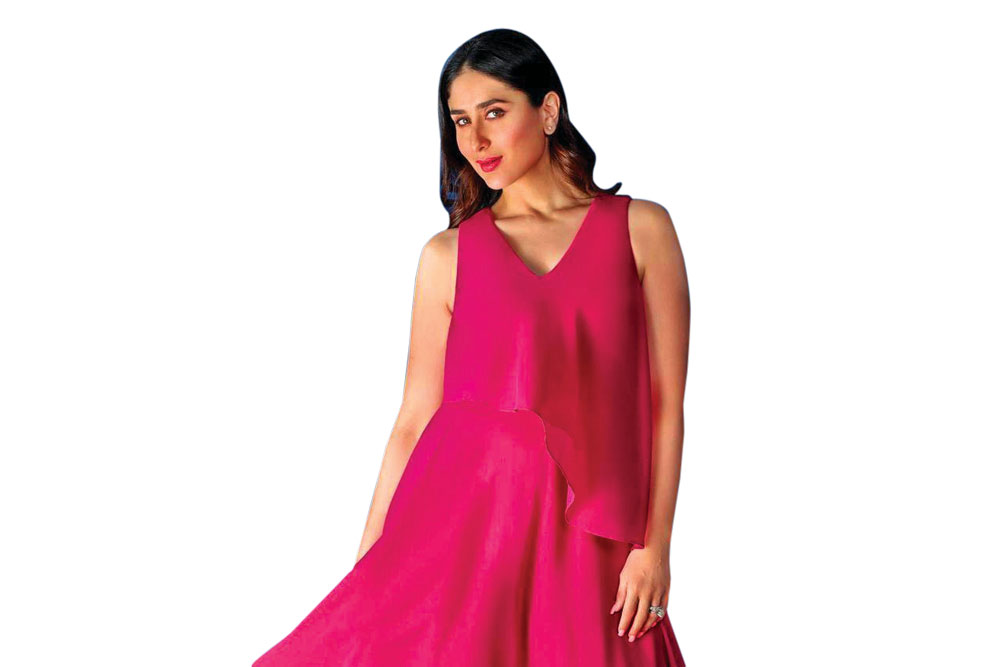 
There was no evidence whatsoever of the infamous cold vibes between cousins Kajol and Rani Mukerji as the two actresses laughed, joked and let their hair down while catching up at a Pujo pandal earlier this week.
Although Rani made her Bollywood breakout in Kajol’s Kuch Kuch Hota Hai (1998), the cousins reportedly shared a respectful distance, especially during Rani’s early years in the industry. On the occasions that they had to share a platform, they were polite but far from friendly. Insiders have attributed that distance to the fact that over the years Kajol’s mother Tanuja had detached herself and her daughters from husband Shomu Mukherjee’s family after their marriage ended. It’s why Kajol and her younger sister Tanishaa were never close to the cousins on their father’s side.

Briefly, the awkwardness grew some years ago when the men in their lives had a professional run-in. Ajay Devgn openly accused Aditya Chopra of arm-twisting exhibitors to ensure they blocked more screens for Jab Tak Hai Jaan over Son of Sardar in 2012. It became a full blown falling out—not merely widening the distance between Kajol and Rani (the latter was seeing Adi at the time), but also between Kajol and her Dilwale Dulhania Le Jayenge director.

The story goes, however, that the ice thawed over the years, especially when the two ladies shot for Shah Rukh Khan’s film last year and at the time of Rani’s father Ram Mukherjee’s passing.

If you saw them during Pujo this week, you’d never guess there was ever any coldness between them. Both ladies looked perfectly comfortable with each other; Rani even bonded with Kajol’s mum, the much mellowed Tanuja, and Rani’s brother Raja took happy, smiling photographs with his cousins. The Mukherjee family Pujo pandal in Juhu is organised and managed by Deb Mukherjee, who happens to be Yeh Jawaani Hai Deewani director Ayan Mukherjee’s father and Shomu’s brother. If Ayan was at all anxious about maintaining peace between his famous cousins, you couldn’t see it.

Kareena Kapoor will turn 40 next year, and she’s looking forward to it. The actress told me the only things still on her list of things to do before she turns 40 are travel destinations. This year, Saif and Kareena are hoping to tick Scandinavia on the list; a plan to see the Northern Lights is currently being hatched, she told me.

Destinations have to be picked carefully now, she adds, with Taimur in the equation. “We try to go to places that he will enjoy too. We went to Tuscany earlier this year because it’s beautiful and because Saif and I love wine and because there are these vast expanses for Taimur to run and explore and discover.”

There’s considerable excitement in Bollywood over the fact that a prominent filmmaker has pulled off a ‘fresh casting’ at a time when it’s hard to find two actors who haven’t worked together before. The director of this unapologetically masala remake of a popular ’70s hit has cast this red-hot A-lister opposite a talented and hardworking leading lady who’s been on a short sabbatical.

Insiders were surprised the filmmaker cast her, given she’s hardly a top choice when it comes to ‘hardcore’ commercial potboilers. According to the grapevine, she was not on the radar (for exactly the same reasons), but when the management called enquiring if she could be considered for the role, the director began thinking of her seriously.

The actress will play a teacher in the film. But she’ll be very differently styled from the diva whom the same director cast as a teacher in her previous film. That role went on to become the diva’s most iconic role, largely because of the way she was presented in the film—sari billowing in the breeze, pallu falling repeatedly. In her new film, however, the teacher will be styled more ‘Western’, a reliable source says—all short jackets and summery dresses.

Where were these fashionista teachers during our school years?