Sunny’s Boys | When the Boss Found Out 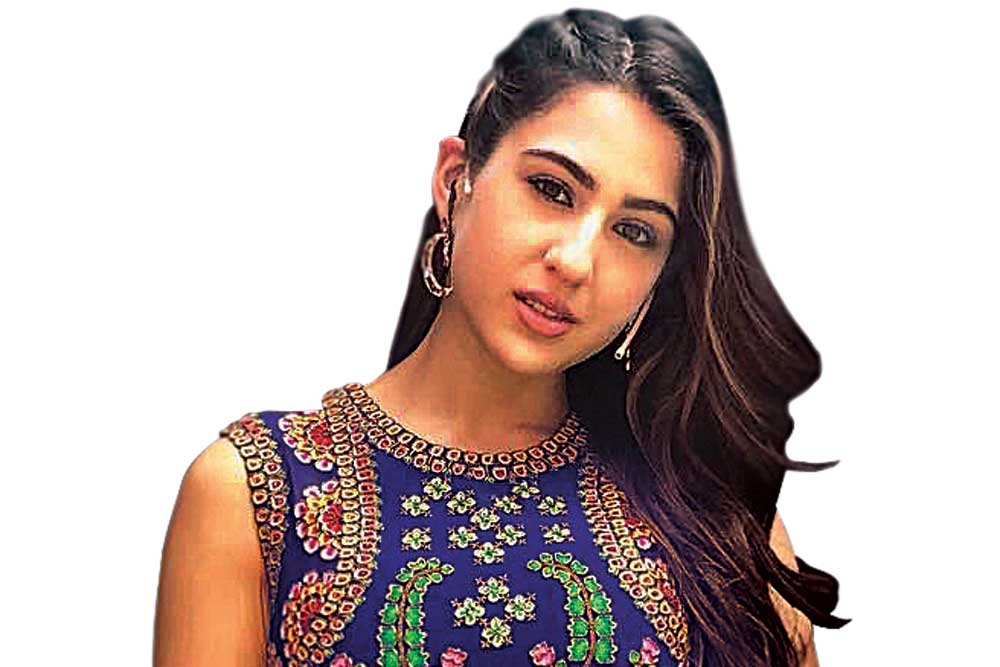 
Roughly a year ago Sara Ali Khan made the confession on Koffee with Karan that she’s got a crush on Sonu Ke Titu Ki Sweety star Kartik Aaryan; a year later the pair is dating. Insiders say Jab We Met director Imtiaz Ali was inspired to cast them in his film when he noticed they were very curious about each other. It was during the shoot of the film some months ago across north India, sources say, that the pair got to know each other better. But then there was also the matter of Kartik dating Student of the Year 2 star Ananya Panday.

It appears now Kartik has sorted out his love life. While he’s currently shooting with Ananya for Pati Patni aur Woh in Lucknow, their relationship is platonic, his friends reveal. He is, in fact, dating Sara, who spent a few days in Lucknow last week with her beau before taking off for Mumbai where she will begin shooting the Coolie No 1 remake with Varun Dhawan. Kartik was spotted dropping her off to the airport; two weeks ago he travelled to Delhi to sit in the front row with Sara’s brother Ibrahim at a fashion show where she was the showstopper. Before that he came to receive her from the airport when she returned from London with her mother Amrita Singh and Ibrahim. Clearly, he’s got her family’s approval; and even Ananya, when asked if she was heartbroken, replied, with a big smile, “Not at all!”

Sunny Deol has been having sleepless nights lately—and the actor-turned-Member of Parliament doesn’t even have a movie coming out anytime soon or an address to deliver in the Lok Sabha. The star revealed he’s got butterflies in his stomach for his son Karan Deol’s debut film Pal Pal Dil Ke Paas, which he directed and comes out in September. It’s no secret that Sunny pressed the pause button on his own acting career for over two years so he could focus on his son’s launch; as the release draws closer he admits he’s feeling nervous.

“We’ve made the film we wanted to. And we’re very proud of it. But I think I’ll relax after I’ve shown it to my father. I want to do that after we’re finished with post production,” he told me, explaining that Dharmendra’s feedback—especially his approval—means everything to the Ghayal star. Meanwhile, even as Sunny readies to send his older son out into the world, his younger sprog Rajveer waits in the wings. He revealed Rajveer trained with him as an assistant on Pal Pal and he already has an exciting script for Junior which he’ll start working on after Pal Pal.

When the Boss Found Out

There’s been major drama at a top artist management company recently, one that represents a clutch of leading Bollywood stars. Turns out the young lady who has been managing a popular actress for some years now will no longer represent the heroine and is moving to a rival agency. But few are aware of the whys and the hows of the shake-up. Rumour has it that said manager’s boss (aka the agency head) stumbled on to a WhatsApp group that many of her employees were on. Except that this was no ordinary group: it was where they would criticise her.

The employees were horrified to learn their WhatsApp group had been discovered by the boss. While some apologised, one fainted and a few others used it as an opportunity to confront her with their issues. The manager who fainted (she represents an A-list heroine) is pregnant; her boss did not want any complications, so she sent her off on ‘early leave’. But this other manager, who has grown so close to the actress she represents that most think they’ve been childhood friends, did not have it as easy. Let’s just say there was a heated conversation. Next thing you know she’s out the door.

There is some dispute over how things ended. Her boss says she gave her the pink slip; the lady has told friends she just fast-tracked her plan to leave the agency: she was intending to put in her papers soon. Word on the street is that she was quickly lapped up by a rival agency because of her solid reputation. Some say the rival agency has also asked her to poach the star from her former boss. Let’s see how that goes.