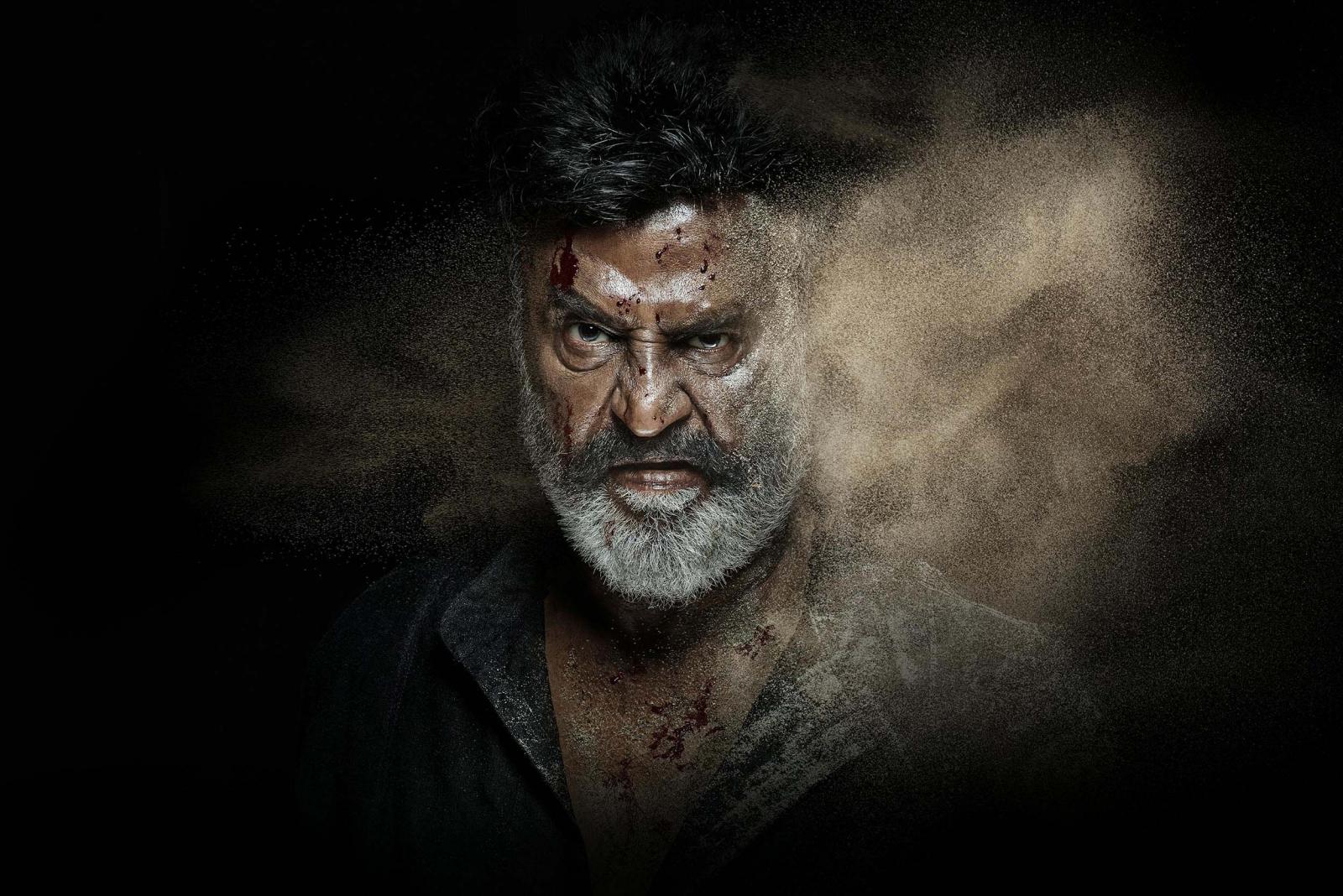 ‘Kaala’ combines the politics of land and the illusionary politics of an actor to give you a movie that ends up bi-polar. Tamil identity outside the state has been the subject of Rajnikanth’s last two films, both directed by Pa. Ranjith. The 2016 ‘Kabali’ was about the trials of Tamil speaking people in Malaysia, and this movie is about Tamils living in Dharavi, Mumbai.

All wars have been fought about land, says the film, and the cultural identity of a people evolves from the soil. But when, through the process of migration, it is transplanted elsewhere, this identity needs special protection from a saviour who is able to bridge the gap between the old culture and the new and adjust to evolving political equations in an alien land. The protector of the Tamil people in this movie is Karikaalan, better known as Kaala (Rajinikanth). His principal antagonist is a Maharashtrian politician called Haridev Abhyankar (Nana Patekar). This Mumbai heavyweight, whose posters are plastered all over the city, wants to evacuate the Tamils from the prime real estate land of Dharavi. He has the Police and the Builders lobby behind him.

The entire narrative of the film revolves around a detailed charting of this collision course. But Kaala never actually engages in a physical contest with Haridev. The tension between the two is colour coded. Throughout, Kaala is dressed in a black ‘vesti’ and shirt. Even on the one occasion when he wears a safari suit for a party, it is black. Haridev, on the other hand, is in a spotless white ‘kurta’ right through. He asks Kaala why his name is ‘Kaala’ (black in Marathi), and why he is so dark skinned. The superstar’s reply is that the Tamil word for black is ‘karuppu’, and that ‘kaala’ refers to the God of death, ‘Yama’. In other words, Haridev had better watch out for his destructive powers, once they are unleashed.

It appears that Rajinikanth’s political stand, his manifesto as it were on every aspect of regional and national politics, is articulated in this movie. The invocation of the name of ‘Ram’ during a ‘Puja’ scene in which Haridev participates, is deliberately intercut with the most horrific violence initiated by the same politician. This is obviously the actor’s statement on the misuse of religion in politics.

Meanwhile, the greedy builders who are eyeing Dharavi keep talking hypocritically about how their motivation to demolish the slums is actually based on the need to make the city and the nation clean, or ’swachh’, and not on any misplaced pecuniary aspiration.

Rajinikanth is laying down the planned trajectory of his long anticipated entry into politics by combining regional considerations with a broader national agenda. Which would all be fine for a voter.

But here we have an audience. And this expectant viewer is looking to the iconic actor for setting a high entertainment standard with his memorable gestures, one-liners and superhero stunts. None of them are on display till the very last sequence. As a matter of fact, the super-star often plays second fiddle to the villain. In a number of scenes, Nana Patekar actually steals his thunder. Shri Haridev Abhyankar’s statement that no matter what you call it – Bombay, Bambai or Mumbai – the city is his for the taking, gets huge cheers. Which begs the question – were they making this film to launch Patekar’s political career?