Though it does turn into a bit of a slasher movie towards the end, it is still worth a watch 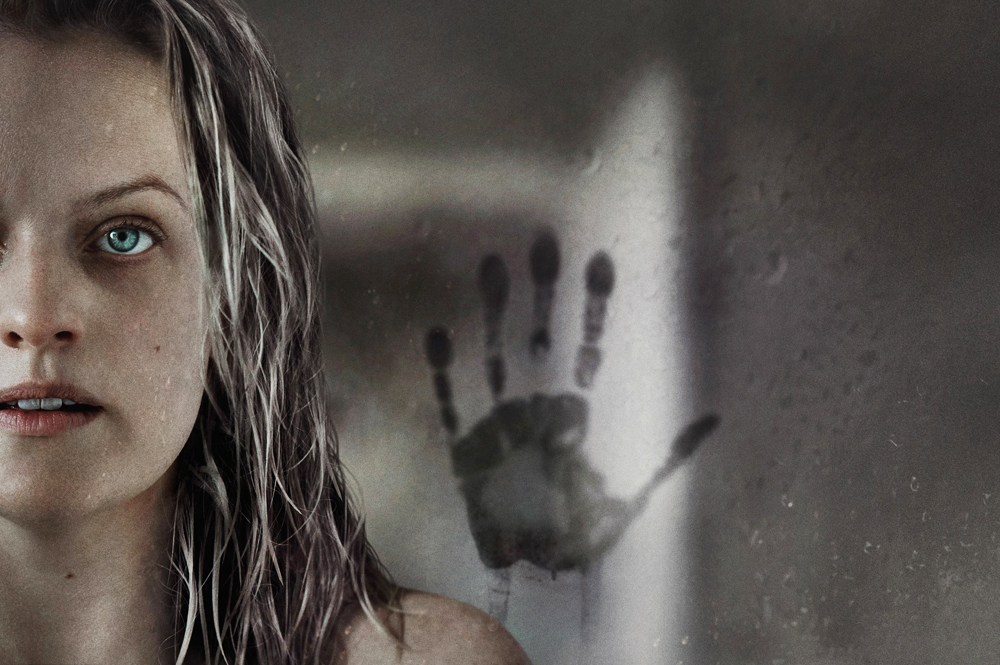 The novel ‘The Invisible Man’ by H.G. Wells was published in 1897, when the world was on the cusp of a technological era in communication; the motor car, the aircraft, the telegraph, the movies. The fascination with turning invisible in this most visible time, and particularly through the science of Optics, which deals with the nature of light, both to escape predators, as well as to prey on them, was as relevant then as it is today.

That story is about a scientist without morality, who uses his science for personal profit, and who is unscrupulous and murderous in his methods. Women don’t really come into the picture.

This new update is written after more than a hundred years of female emancipation and  empowerment, and this essentially is the difference between the two.

Invisibility today is more metaphoric. It is about the invasion of privacy, the hacking of the internet, and the stalking of women. The idea is that this elusive gender has to be brought back into the ambit of controlling men.

Invisibility is also sexual because the science needs a naked man to get into an optical suit and then to come close to a woman, to molest her, or to fight her. She can hear him breathe, but cannot identify his exact location, and precise distance from herself.

Cecilia Kass (Elizabeth Moss) has escaped from the Hi-fidelity home of Adrian Griffin (Oliver Jackson-Cohen), the celebrated scientist with whom she was in an abusive relationship. But she is paranoid, and can feel Adrian’s presence, even in the supposedly safe home of a friend (Aldis Hodge).

Though shown reports that Adrian has since committed suicide, Cecilia does not believe it. She knows he visits her, not like a ghost, but as a living human being who wants to be near her. The camera positions and movements are cleverly used in the film to express the man and his proximity. The imprint of his shoe is on her dress, lying on the floor

Probably the scariest scene in the movie is when Cecilia tests her profound conviction by dialing Adrian’s old cell number from her phone. Another phone rings faintly, and the sound is upstairs, up in the loft. The ringing phone lights up, and she can see it.

As the movie gains momentum, the presence of women becomes dominant and the absence of men, via their invisibility, is prominent. Men are not superheroes here, but villains of the worst kind.

‘Fake News’ and the use of CCTV cameras to produce it, is another subject of this film’s upgrade. Remove a critical camera and does not the individual becomes ‘invisible’ in his own home?

Scaring the living daylights out of us, is not the only objective of the movie. It is a contemporary female perspective on a story set in the dying moments of the nineteenth century, when it was women who were invisible.

Though it does turn into a bit of a slasher movie towards the end, ‘The Invisible Man’ is still worth a watch.